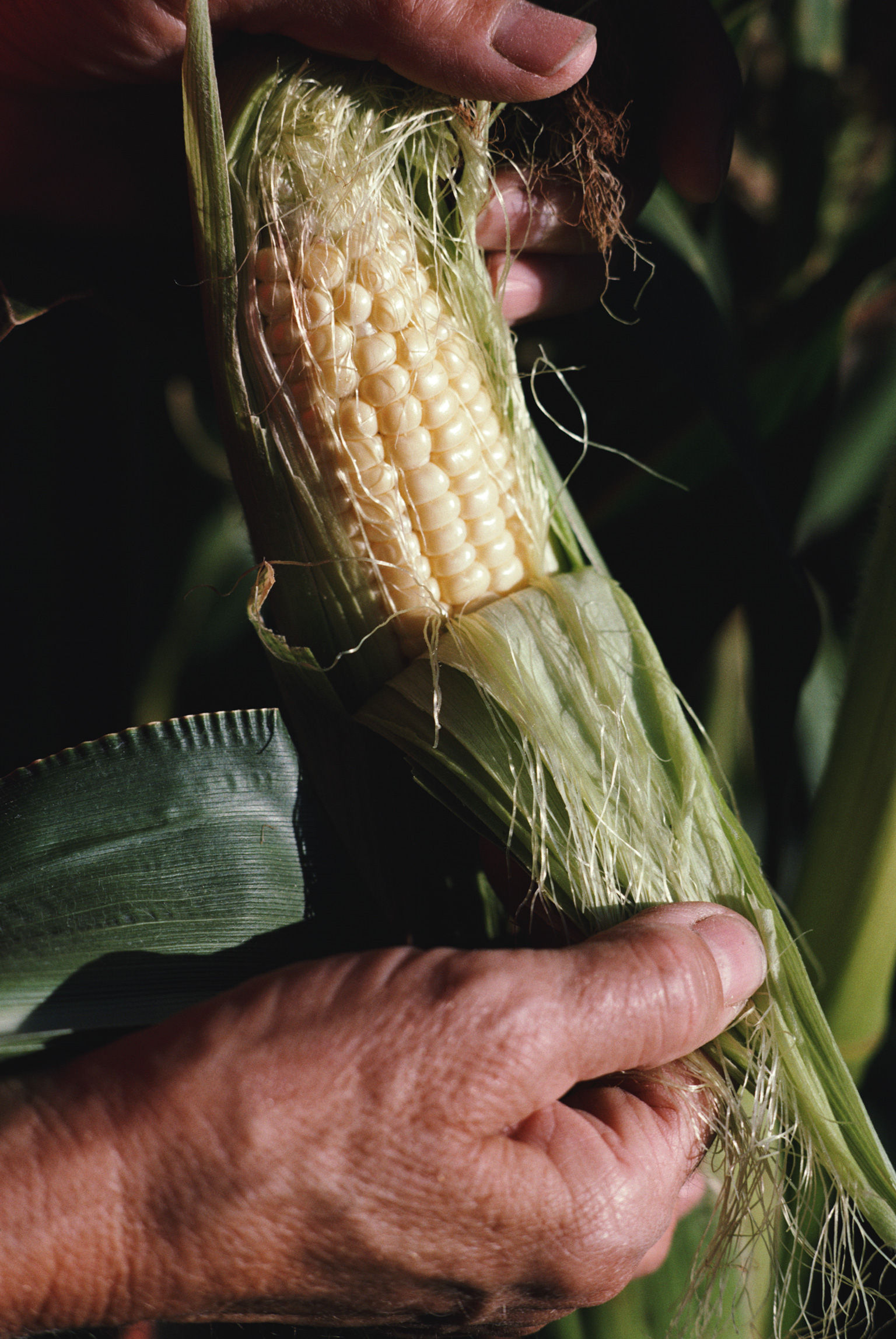 Whilst we continue to have no rain in southern England (I’m sure this won’t last too long…), drought tolerance must be on the mind of many farmers. World reports on climate change and food security have identified water scarcity as a critical factor for agriculture this century. Breeding for drought tolerance is a major research aim and there have been some successes using both conventional breeding and genetic engineering. Over the last 12 months for instance, new drought-tolerant maize varieties produced by conventional breeding have been released which have shown increases in seed yields of between 5 and 15% under water-stressed field conditions.

Drought tolerance is a complex area. Crops which can withstand severe drought may not perform well under conditions of mild or no drought; the response to drought is intricately woven with other conditions such as soil nutrients, soil quality, temperature and other environmental stresses; physiological responses of plants to increase their water use efficiency depend on the development stage of the crop; and thanks to these complex interactions several hundred genes have been identified which control or modify drought response.

Most research has focused on developing crops for severe drought stress, but new studies published in Nature Biotechnology and Plant Cell focus on the physiological responses of plants to mild drought stress. The team from the University of Gent has identified a mechanism that can be used to develop crop varieties which will produce high yields under mild drought stress, more commonly found in temperate climates. In trials with the test plant Arabidopsis, ethylene inhibited leaf growth at the first sign of limited water availability, and growth resumed after water became available. Overcoming this reaction could lead to crops which keep on growing during mild and temporary spells of drought that occur in the field, avoiding unnecessary yield losses and higher crop productivity.

As an indication of the amount of research, the number of records on “drought resistance” in CAB Direct has increased steadily every year – from one paper (in 1924!) to almost 1000 papers published in 2010. And just to prove the value of older research, the one paper from 1924 is surprisingly topical:
Clark, J. A. Segregation and correlated inheritance in crosses between Kota and Hard Federation wheats for rust and drought resistance. Journal of Agricultural Research, 1924, 29:1, pp 1-45.