While it’s a well-known piece of perceived wisdom that owners look like their dogs, there is evidence that obese owners are more likely to have obese dogs. Writing in CAB Reviews, Ian Bland and Julian Hill discuss the importance of owner’s perceptions of exercise and diet in terms of controlling obesity in dogs.
It is hard to be sure what the level of dog obesity is, as there is no BMI equivalent, and estimates based on owner assessments are different to those conducted by vets, but the trend is upwards. 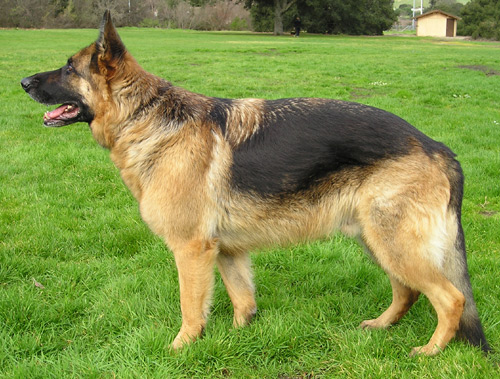 A survey conducted by Bland and Hill showed that 97% of vets thought dog obesity was caused by owner-related factors. They say that much research looks at dog obesity in controlled experimental environments and doesn’t take account of the almost total dependence of the dog on its owner for food and exercise. “There are clear overlaps in lifestyle between owners and their pets that increase the risk of obesity in dogs,” they write. Studies show obese owners are more likely to own obese dogs, and human obesity is on the rise.

Bland and Hill note that feeding human food scraps to dogs is a clear risk factor in obesity, and that owners often give their dogs treats without accounting for their calorie content. Studies suggest that dog owners who are poor tend to be less aware of the health risks associated with dog obesity, and their dogs were more likely to be obese. This has been linked to poorer access to areas to walk dogs and to the expense of providing nutritionally balanced meals.

There is a tendency of owners to underestimate body fat levels in their dogs, and many with overweight animals stated that their pets were not overweight but would point to a picture of a more healthy-weight dog when asked to pick out an image of an ideal weight. It can be a sensitive issue for a vet to raise with an owner.

Bland and Hill go on to discuss the importance of long-term behaviour modification if owners are to manage or prevent obesity in their dogs. Dog obesity clinics run on similar lines to human weight-loss clinics in terms of motivation, support and reinforcement (for the owners) appear most likely to work. Education of new owners so as not to establish bad habits is critical.

The PDSA charity has a leaflet with tips on avoiding dog obesity.