The risks and benefits of neutering pets: what is the evidence? 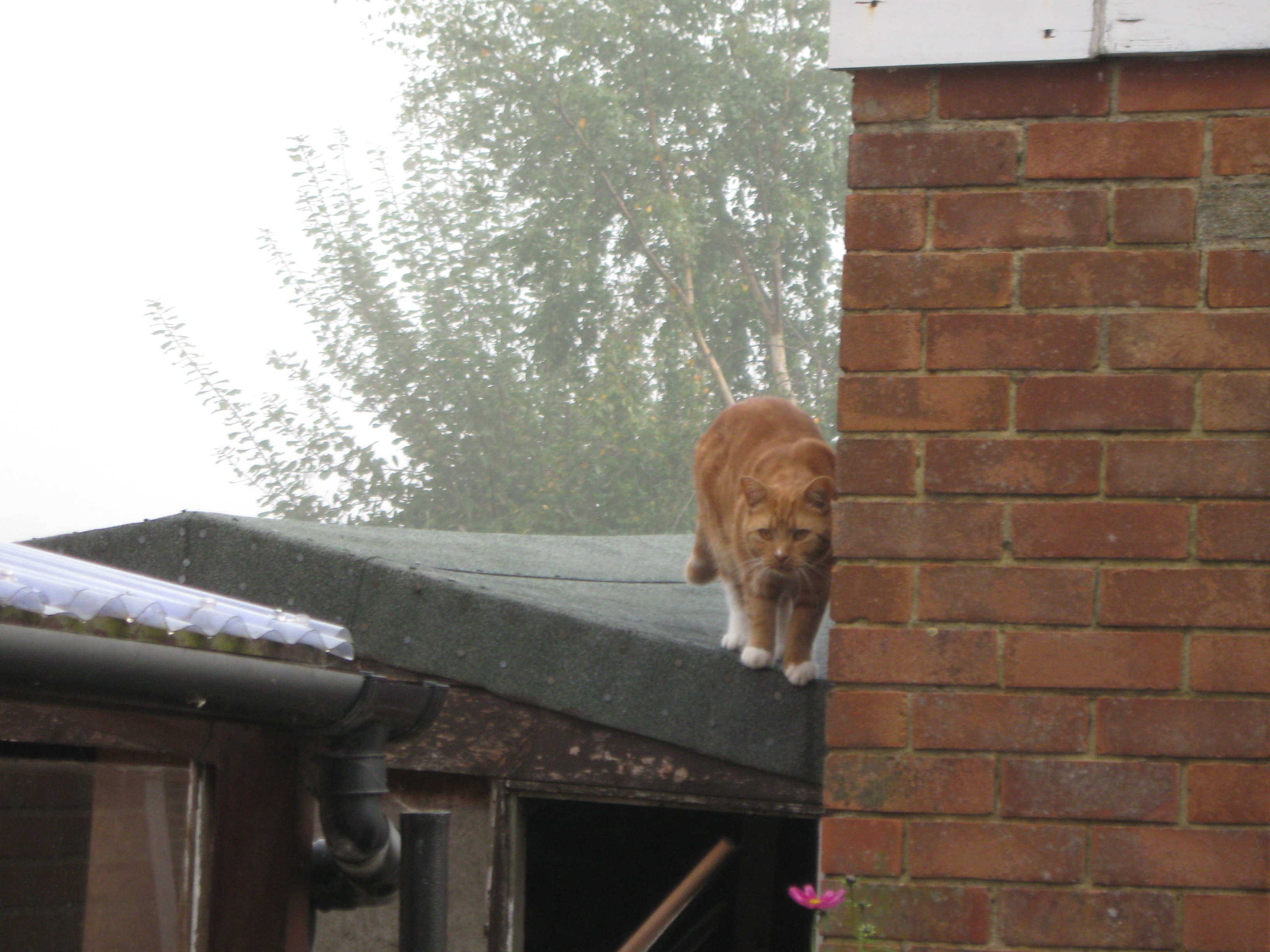 Veterinarians and animal health organizations usually recommend that owners should have their cats and dogs neuter. But what is the evidence that this is a benefit to the owner, the animal and society?

Having pets It is estimated that in the USA there are 30-40 million stray or feral dogs and cats roaming the cities, suburbs and countryside, which is a problem for the welfare of these animals and a threat to public health, and to the health of pets. In the year 2000 4.5 million cats and dogs were destroyed in shelters. This figure was much lower than 20 years before when 23.4 million were put down; though it still represents a large welfare problem and a significant cost. Reducing the number of unwanted puppies and kittens is an important way to control this problem, and best way to achieve this is to encourage neutering in the pet population.

Measuring the benefits and risks of neutering dogs and cats is the subject of an excellent review by Brennan McKenzie published in CAB Reviews, which aims to take an ‘evidenced-based’ approach to looking at this complex issue. Neutering is beneficial to the population on welfare grounds and on risks to public health, but there are also benefits to the individual animal from being neutered. Reproduction itself has a number of risks including sexually transmitted diseases, pregnancy complications, and problems with parturition such as dystocia. There are diseases that are far more likely to affect intact animals than neutered ones, such as mammary cancers, pyometra (bacterial infection of the uterus), ovarian and testicular neoplasms, and prostate diseases. For example, benign prostate hyperplasia affects 60-100% of intact dogs over 7 years old and prostatitis  can occur in up to 28% of intact dogs, whereas they are both are rare in castrated dogs. There are other diseases that appear to be more common in intact dogs, such as perineal hernias, and perianal fistulas. Why intact dogs are more susceptible to these diseases is not known, although a link with sex hormones seems most likely.

One of the main benefits of neutering is in controlling problem behaviour such as aggression and roaming. Difficult behaviour is one of the main reasons for people abandoning their pets or taking them to shelters, to be destroyed. Castration of male cats greatly reduces fighting, urine spraying and roaming. Neutered animals may also live longer than intact ones, but the evidence on this is not really conclusive.

As for the risks associated with neutering, all surgical procedures carry some risk of surgical complications, although the risks associated with castration are small and the complications are usually minor. There are some behavioural risks linked with neutering. Aggression is much lower in castrated animals; however, more spayed females are referred for behavioural problems, including aggression, than intact females. Some dog breeds also seem to show more aggression after neutering than before. Neutered dogs also appear to be more susceptible to cognitive dysfunction (dementia) when older than are intact dogs.

Obesity, which is a big problem in both dogs and cats, is a risk factor associated with neutering, and some conditions linked to obesity, such as diabetes are also higher in neutered animals. The risk of some orthopaedic diseases can be increased by neutering, but other risk factors such as breed and family history have a much bigger association.

Examining the evidence on the optimum age for neutering showed no clear advantage of neutering dogs before 5-6 months, so no strong recommendation can be made from it. Spaying female dogs before their first heat does however reduce the impact of mammary neoplasms.

In conclusion Dr McKenzie emphasises the complexity of the picture of risks and returns associated with neutering, and that this picture should be made clear to veterinarians and through them to their owners. He states that it is critical to integrate relevant research evidence with the unique circumstances of each pet and owner when making recommendations concerning neutering. Having more and better data would certainly help when establishing establish causal relationships between neutering and specific risks and benefits.

Evaluating the benefits and risks of neutering dogs and catsback, by B. McKenzie