Can music feed our love of food?

Many people like a little music while they dine, but does music have the potential to improve the meal itself? A delve into the CAB Direct database shows that there have been many studies on the impact of playing music to animals, but little consistency in the results, other than a general negative response to very loud music.

"Music has charms to soothe the savage breast", according to dramatist William Congreve, and playing music to stressed rabbits reduced serum lipids. Lambs exposed to music were calmer and more docile than lambs exposed to random noise. Several studies have indicated that playing slow classical music appears to alleviate stress in cows, making them more docile and boosting milk yield. However, playing rock music reduced milk yield and country-and-western music reduced it even more. In contrast, a study involving music by the Italian classical composer Manfredini or by the rock group 'Police', a long sound on a trombone or the staccato sound of a hammer on an anvil to cows found milk yield differed significantly among cows and weeks but did not differ significantly among sound treatments. It has been suggested that the effects some have observed may be to make the humans handling the animals treat the animals more gently and sympathetically, and this is what causes the observed changes. 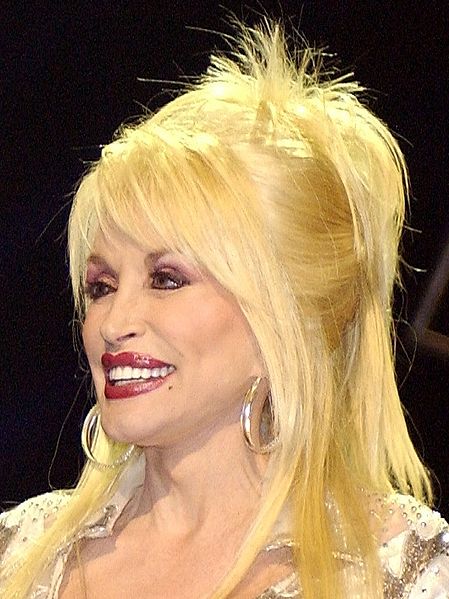 Country is not good for milk yield

One study suggested instrumental music raised the hatchability of duck eggs, whereas another suggested hens were more fearful with classical music. Playing radio music to quails led to increased testis size and ovary weight than of non-stimulated birds. Final live weight and carcass weight of chickens played loud rock-and-roll group were somewhat lower than with other musical treatments, with the difference between low "dinner music" and loud rock-and-roll approaching statistical significance. The irony of playing "dinner music" to chickens was not commented upon.

The feed conversion efficiency of pigs was lower when they were played  fast-rhythm music. Carp growth was increased with classical music, which also significantly affected carcass and liver fatty acid composition.

Dogs spent more time resting and less time standing when classical music was played. Exposure to heavy metal music encouraged dogs to spend significantly more of their time barking than did other sounds – though whether they were wanting it turned off or “up to 11” wasn’t clear. Classical music resulted in dogs spending significantly more of their time quiet than did other types of auditory stimulation. The authors thought that the welfare of sheltered dogs may be enhanced through exposure to appropriate forms of music.

A few studies suggest that playing music may be improving the welfare of the animals as well as the humans in laboratories by providing at least some variety in stimulus, without questioning the taste of the researchers. 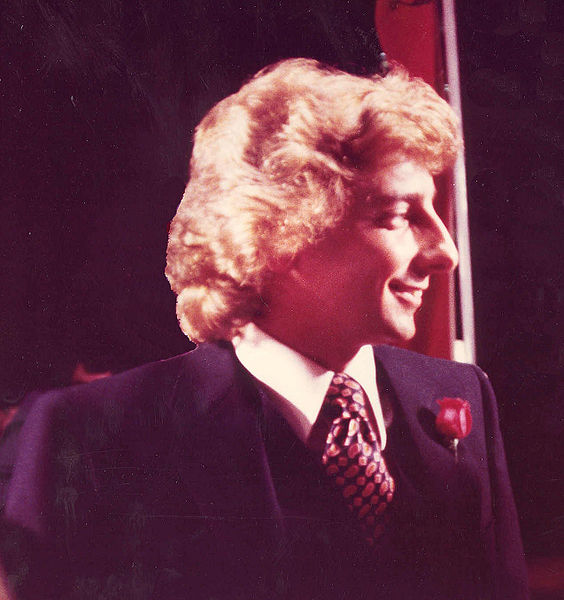 Easy listening is a hit with chimps

The studies raise the question of whether the incidental playing of music in laboratory experiments on animals be making a difference to results? It might be crucial in terms of keeping researchers from getting bored but might it be adding an uncontrolled variable?

The main conclusion to be drawn is there is much vital research to be done – as even our comprehensive database has no evidence on reactions of livestock to jazz, hip-hop, indie-landfill or grunge.  And no-one has given animals control of the MP3 selection wheel to see what they choose, or if they just want some  peace and quiet.

By https://www.flickr.com/photos/pbump/with/5637773582/ Dogs, just like humans, can have problems with learning, memory and attention, particularly as they get older. Several tests of cognitive ability in dogs have been used in research with a particul…