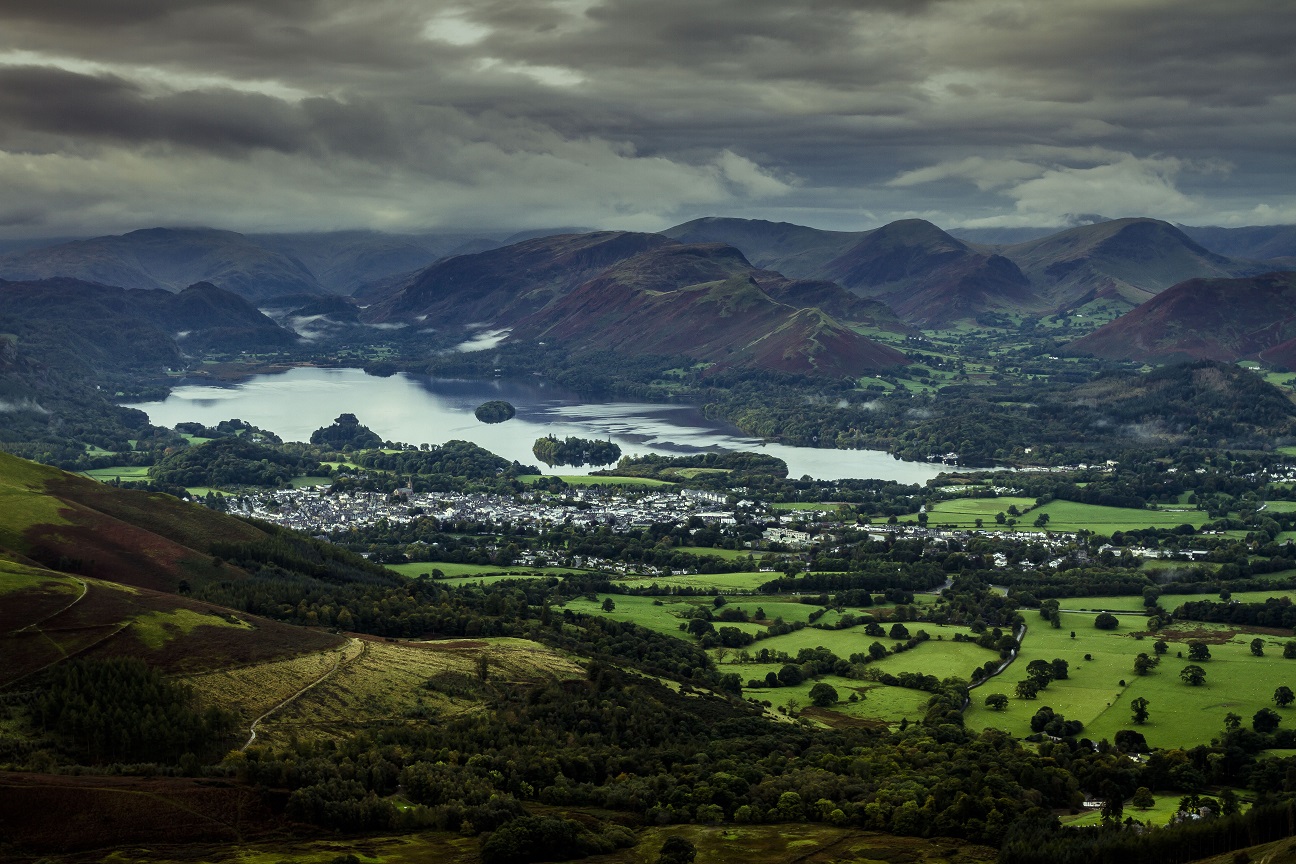 National Parks Week is an annual festival championing what is special about national parks in the UK. This year’s festival takes place Sunday 22 to Sunday 29 July and aims to publicise how people can get outside and discover national parks in the UK, with many special events organized to showcase places and activities within these areas.Internationally, the IUCN says that 113,000 national parks and similarly protected areas cover approximately 6% of the Earth’s land surface. The UK’s national parks differ from those in many countries, in that the land within national parks is largely privately owned, and the park areas are not fenced off and kept purely for recreation and conservation, but are areas in which tens of thousands of people live and work. This means that protection of the environment has to be balanced with the needs and livelihoods of the people who live in the park. There are no access restrictions to visitors, which creates challenges of dealing with high visitor numbers, but means that the UK’s parks are available for all to enjoy at any time, with no entry fees. In England, 10 national parks cover 9.3% of the land area, while the three national parks in Wales cover 19.9% of land area, and the two Scottish national parks cover 7.2% of Scotland’s land.

Visitor numbers and spending listed on the nationalparks.gov.uk website date from either 2009 or 2014. The most visited UK park is the Lake District, with 16.4 million visitors (24 million visitor days a year) generating £1146 million in spending. The Peak District and the Norfolk Broads both attract over 8 million visitors a year.

A separate set of figures for domestic tourism in the ten national parks in England come from VisitEngland, based on a survey covering visits in 2014 and 2015. The surveys suggest that on average in 2014-2015, there were 3.81 million domestic overnight trips in England per year which involved visiting a national park, 4% of the total and 19% of trips to countryside & village destinations, with spending of nearly £800 million (4% of all spending on domestic overnight trips and 23% of spending on trips to countryside & village destinations). There were also nearly 53 million day visits which involved visiting a national park, 4% of all tourism day visits in England and 19% of domestic day trips to countryside & villages, with an associated spending of over £1.5 billion.

CABI publishes a number of books and book chapters relevant to national parks both in the UK and overseas. A CABI book on tourism enterprises, published in 2015, draws substantially from research in the Lake District National Park, together with work in Scotland. An important focus of this book is the environmental performance of tourism enterprises, as the LDNP is committed to promoting sustainable tourism. The book includes chapters on resource management, supply chains, the use of local produce and products, and transport and access.

Among other books focused on national parks. Manning and Anderson’s title on Managing Outdoor Recreation, updated in 2017, includes a series of 20 case studies in managing outdoor recreation in the US National Parks. The 20 case studies span a considerable range of outdoor recreation-related problems and management practices, and a wide spectrum of national parks. A 2012 book by Will LaPage discusses the nature of park protection, addressing the  question of why parks are failing their mandate to be preserved undiminished for future generations. This book challenges the reader to examine the core beliefs that created public parklands, comparing them with the beliefs that guide contemporary park stewardship in an effort to improve the management of parks and reassess their purpose in modern life.

A 2018 book on Tourism, Health, Wellbeing and Protected Areas looks at national parks and other protected areas, presenting case studies largely from European settings. One chapter focuses on the Stanage North Lees estate in the Peak District National Park, the UK’s oldest national park, while chapters on national parks in Hungary and Italy are among the other case studies.

CABI’s database content on national parks, as well as a range of relevant eBooks, is presented in the Leisure Tourism internet resource. There are currently over 4200 bibliographic records indexed with the term “national parks”, including around 200 articles and over 100 book chapters available in Full Text to subscribers.

Stepping out in the countryside – how much is it worth?

Staff at the CABI HQ in Wallingford this week are making an extra effort to get up from their desks to walk around the building, and the surrounding paths and lanes may be seeing more groups of people than usual out for lunchtime walks. This is…