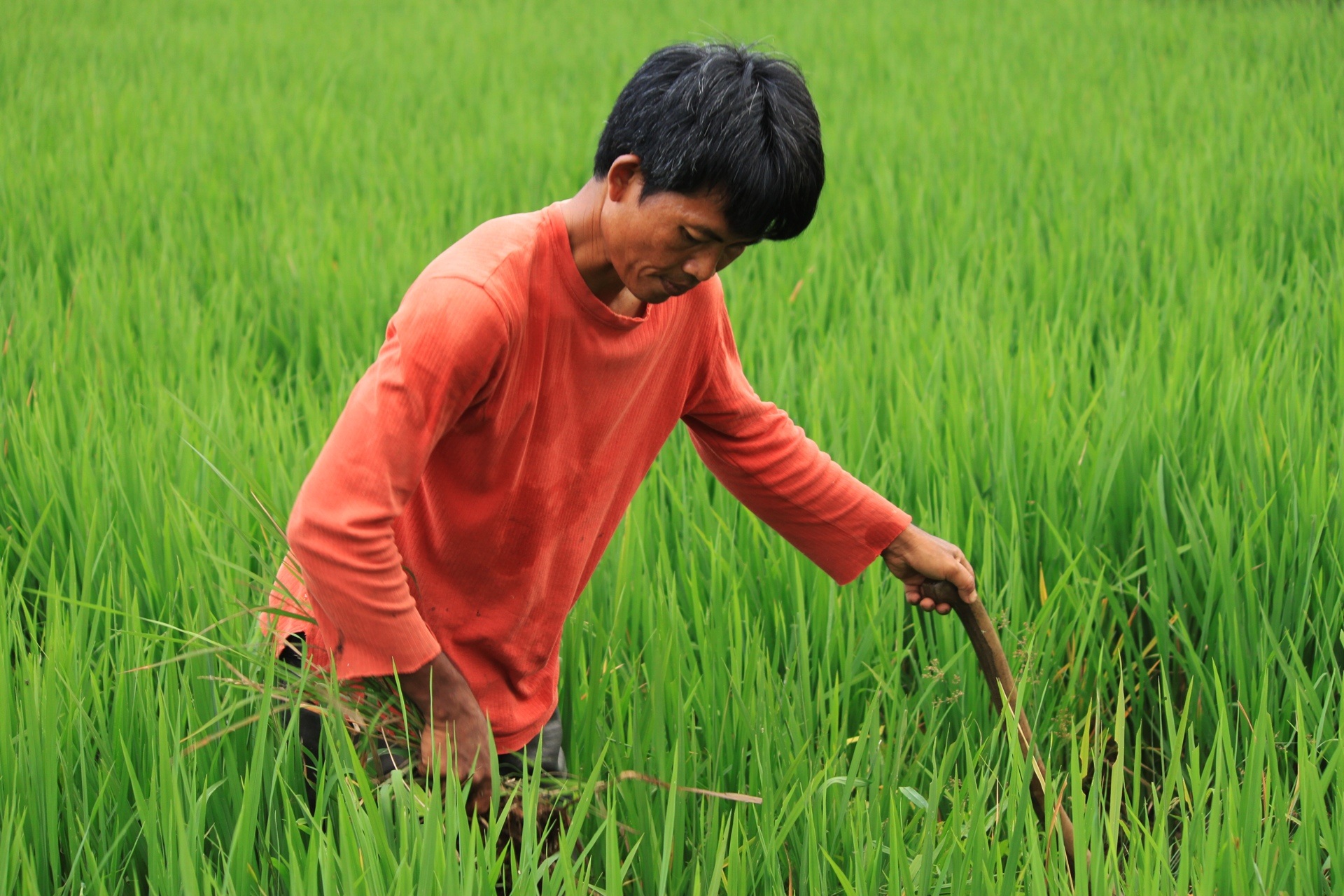 What motivates you to care for people and environments with whom you’re not in direct contact? That is the question I’ve been pondering today on the fourth International Day of Charity. The day was established by the United Nations to encourage people, NGOs and other stakeholders to help others through volunteer and philanthropic activities. Such activities naturally mean different things to different people – essentially they are actions through which you express care for humanity and the planet. Perhaps you donate money for a cause, participate in a demonstration, or create new information on topics related to agriculture and global health.

Interestingly, President Obama recently made a distinction between charitable purposes and global development efforts. When announcing the signing of the Global Food Security Act of 2016 (GFSA) in late July, Obama said, “Development isn’t charity; it’s one of the smartest investments we can make in our shared future, in our security and our prosperity.” Loosely summarised his message was that improving food security in developing countries is important not only because it improves the quality of peoples’ lives abroad – it also decreases conflicts and increases well-being globally, including in the United States.

Obama’s speech left me contemplating the differences between charitable purposes and global development efforts at the experiential level. Does self-interest really motivate development efforts, and is there no reward for self in charitable activities? I’ll come back to this a little bit later, but let’s first review what the GFSA is actually about and how it has been received.

According to Joe McCarthy of Global Citizen, the GFSA has three core aspects. Firstly, the legislation guarantees funding for America’s food security investments which are mainly targeted at smallholder and female farmers through a governmental programme called ‘Feed the Future’. This programme has already proven successful in its focus countries in Africa, Asia and Latin America since it was launched in 2010. For example, in 2015 alone ‘Feed the Future’ helped over nine million farmers to apply better technologies or management practices, and so far the programme has participated in reaching over 17 million young children to improve their nutrition. Secondly, the bill guarantees that American funding for natural and human-induced disasters can be made quickly available, for example, to provide food aid in crisis situations. Lastly, the legislation helps increase transparency and information sharing on relevant matters between different parts of the United States government.

The GFSA is expected to help US-supported global food security programmes – in partnership with American businesses and NGOs – lift millions of people in the developing world out of poverty and hunger, support agricultural development, and promote market-based agricultural reforms. In return, this is expected to increase national security in the United States.

In her article “Why the Global Food Security Act matters”, Elizabeth Adams explains that the GFSA is a significant step forward because it relies on the most recent knowledge on improving food security and acknowledges the complexity of the issue. On the other hand, in her knowledgeable blog post Naomi Therese Hossain expresses concern about linking food security too tightly with markets and global economy. Indeed, stimulating markets is a key aspect of the new act; involvement from American businesses is encouraged and emphasis is placed on supporting farmers to grow their own way out of poverty. As Obama himself put it, “People tell me around the world when I travel, developing nations, they do not just want aid, they want trade. They want capacity-building.”

The GFSA is clearly associated with the Sustainable Development Goals (SDGs) as the legislation aims to, most significantly, reduce poverty (SDG1) and hunger (SDG2), but also to promote well-being for all (SDG3).

So, is self-interest the great motivator for global development and is charity purely altruistic? My conclusion is that it depends on whether people feel like they belong in the ‘outgroup’ or the ‘ingroup’. Global development projects may aim to improve food security for ‘them’ to also increase ‘our’ well-being, or these actions can be taken to support our planet as a whole. Somewhat similarly, charitable activities can be done to give something away feeling like there is nothing to receive in return, or it can be recognised that these actions actually bring us joy and increase our well-being.

The United Nations declares that charity “provides real social bonding and contributes to the creation of inclusive and more resilient societies”. The fact that the GFSA received uncharacteristically strong backing from both the Democratic and Republican parties seems to indicate the Americans are largely unanimous in their support for improving food security in the world – whatever the individual motivations.

Enjoy the International Day of Charity!