Can the air we breathe be increasing our risk of diabetes? 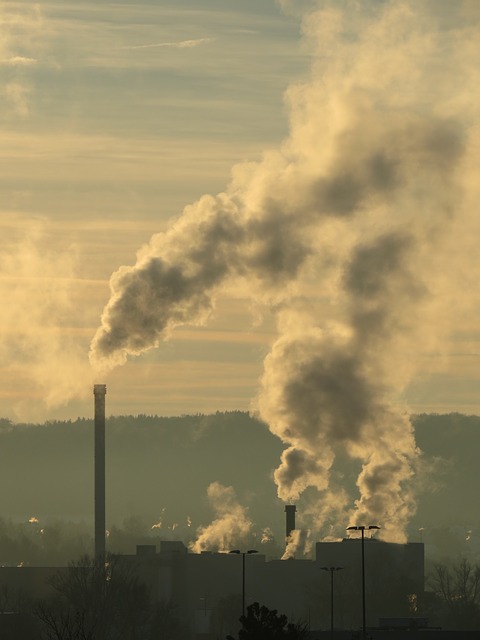 World Health Day this year focuses on diabetes prevention and treatment with emphasis on what lifestyle changes people can make to stop themselves getting diabetes. There is some intriguing evidence that although lifestyle factors are influential we should also be considering some other environmental factors that could be influencing the risk of disease. One of those factors is air pollution.

Searching Global Health database I found epidemiological studies that examined links between air pollution and diabetes plus some reviews and no less than 3 systematic reviews in the last few years. These show that something is going on – exposure to air pollution is linked to a small increased risk of diabetes. Ultrafine particles 2.5 microns  in size (PM2.5) as well as the 10 micron particles (PM10)  seem to be implicated along with nitrogen dioxide.

Eze et al. (1) found an increase in diabetes risk of 8-10% per 10-µg/m3 increase in exposure  to PM 2.5  and an 8% increased risk for diabetes for similar increases in nitrogen dioxide concentrations.. The increases are small but at a population level small effects add up.  The other studies show similar small increases in risk measured in various ways. I’ve listed them below.(2-3)

So, a link between air pollution and diabetes could exist. However epidemiological studies can’t show if air pollution is actually causing diabetes or not. The factor that is causing diabetes could also be affected by air pollution. It could be something to do with urban living, lack of exercise (because of the environment), poverty or poor diet for example. A study that showed that improving air quality decreased diabetes incidence would help, according to Esposito et al.’s review of the subject (4).

What could be the link between diabetes and air pollution?

Inflammation is one possible way air pollution could affect diabetes that was suggested by the papers I found on Global Health database. One study published this year (5) that examined inflammation suggests that inflammatory cytokines may mediate an effect. One of them, IL6  been shown to influence glucose metabolism The study showed that people with a common variant of the cytokine interleukin 6 had an increased risk of diabetes as their exposure to PM10 increased.