Global food and poverty issues on the table 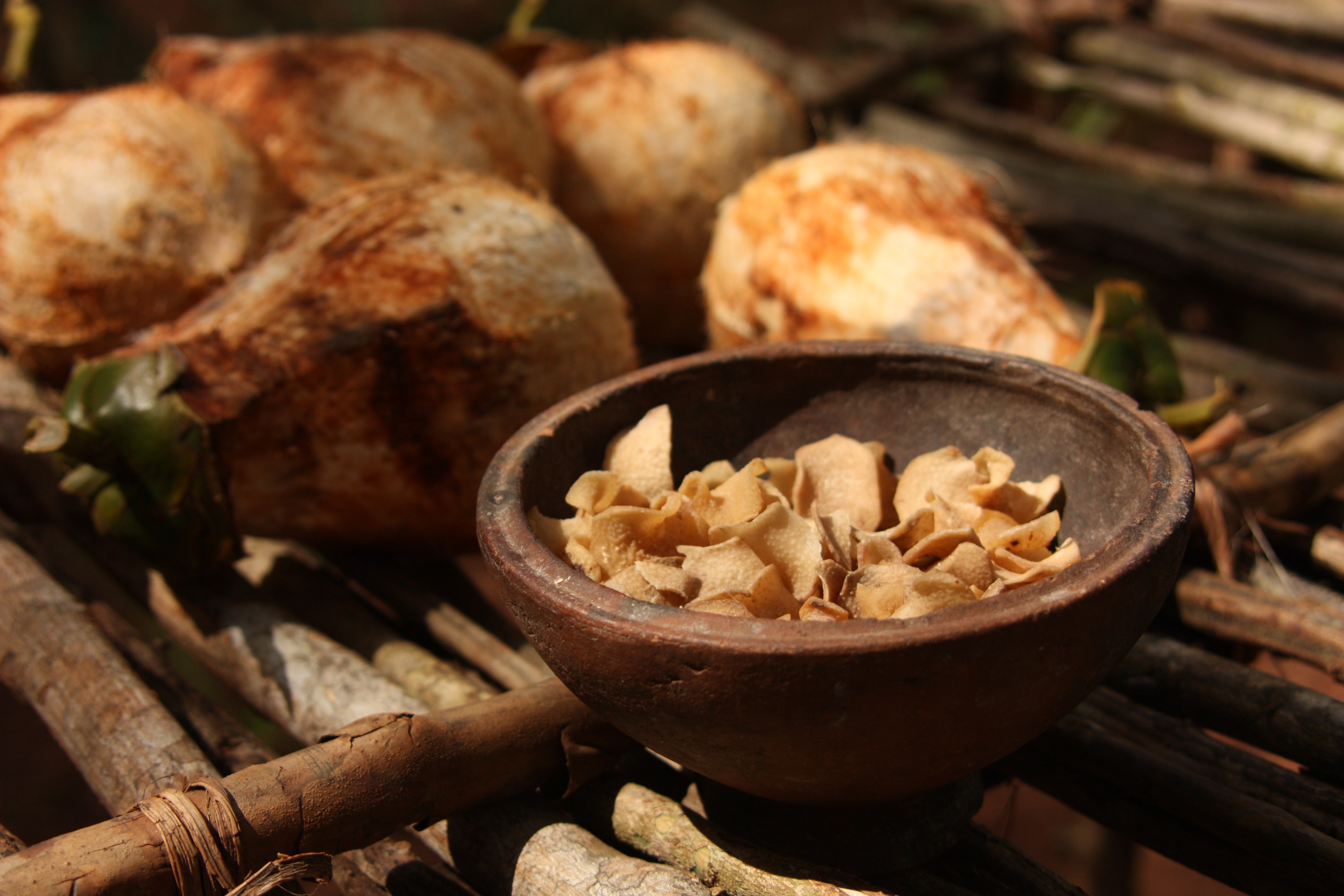 Awareness on global food and poverty issues was raised last weekend as the World Food Day was observed on the 16th of October followed by the International Day for the Eradication of Poverty on the 17th. Both days were highly topical since eradicating poverty and improving food security were the first two goals listed in the 17 sustainable development goals (SDGs) for 2030 announced a few weeks ago.

According to the United Nations (UN), over 830 million people still live in extreme poverty, i.e., on less than 1.25 USD a day, and millions of people make only little more. Poverty is a complex problem that includes social, economic and political elements. Poverty manifests as hunger and malnutrition, limited access to education and other basic services, and social discrimination including lack of participation in decision-making.

There are currently almost 800 million undernourished people in the world. In the future there will be even more mouths to feed as the human population is expected to grow by 2 billion people in the next 35 years. Changes in wealth distribution as well as food production and availability must occur soon to prevent proportionally even more people from living in poverty and going hungry. Therefore, the UN has set goals to ‘end poverty in all its forms everywhere’ (SDG 1), and to ‘end hunger, achieve food security and improved nutrition and promote sustainable agriculture’ (SDG 2), by 2030.

The International Day for the Eradication of Poverty was first observed in 1993 to promote awareness of the need to eradicate poverty and destitution in all countries. On the day, people are encouraged to stop and hear the concerns of the people living in poverty and to acknowledge their struggles. Secretary-General Ban Ki-moon’s recent statement reflects the concern about the widening gap between the richest and the poorest of the world: "On this day we recommit to think, decide and act together against extreme poverty — and plan for a world where no one is left behind. Our aim must be prosperity for all, not just a few."

While the Millennium Development Goals have managed to lift more than 1 billion people out of extreme poverty since 1990, the gap between the richest and the poorest of the world keeps widening. The richest 80 people of the world now own the same wealth as half the world’s population put together. This means that the richest 80 people have approximately as much wealth as the poorest 3.5 billion people. On average, one of the richest people in the world has as much wealth as about 44 million poorest people together – one person against the total number of people living in Argentina.

These figures are shocking and can make one wonder what is the point of such extreme wealth. We have often heard the saying ‘money doesn’t bring happiness’, and now there is also scientific evidence suggesting that very high wealth doesn’t increase happiness but only makes one think that their life is better. Researchers who studied 450,000 Americans observed a peculiar trend amongst the participants whose annual income was below 75,000 USD: the closer to 75,000 USD the participants earned annually, the less they reported feelings of stress and sadness. Even more interestingly, the effect disappeared when people made more than 75,000 USD a year. However, the more the participants made, the more they felt their life was going well.

Still, the personal, societal and environmental problems that increasing inequality of wealth brings are a high price to pay for a relatively few people’s perceived satisfaction with life. To tackle global problems efficiently, we need to look critically at how much we think we need and when it is time to share our prosperity with those who struggle more.

An expert of the study and practice of altruism, Matthieu Ricard, stated in his recent TED talk: “We humans have the extraordinary potential for goodness, but also an immense power to do harm. Any tool can be used to build or to destroy. That depends on our motivation. Therefore, it is all the more important to foster an altruistic motivation rather than a selfish one.” He continued to talk about the growing human population and caring about the impacts of our actions on future generations: “Altruism is the answer, but can it be a real pragmatic solution?” According to Ricard, it can, but for that to happen we need to practice altruism: “If we want a more altruistic society, we need two things: individual change and societal change”. He encourages people and societies to increase cooperation, grow qualitatively rather than quantitatively, and he thinks that we now need more compassionate ‘caring economics’.

Creating a supportive international environment is indeed crucial for tackling global problems related to poverty and food security. This was a major factor prompting the UN to establish the International Day for the Eradication of Poverty in the first place. Since all the UN member states have committed to the new SDGs for 2030, succeeding in reducing poverty and improving food security in the world seems more possible.

How to save the planet, and humanity, in 17 steps

Communicate with Clarity & Leave No One Behind: Scaling Sustainability in a Post-2015 World – Part 1

Sustainable development, science, and the UN