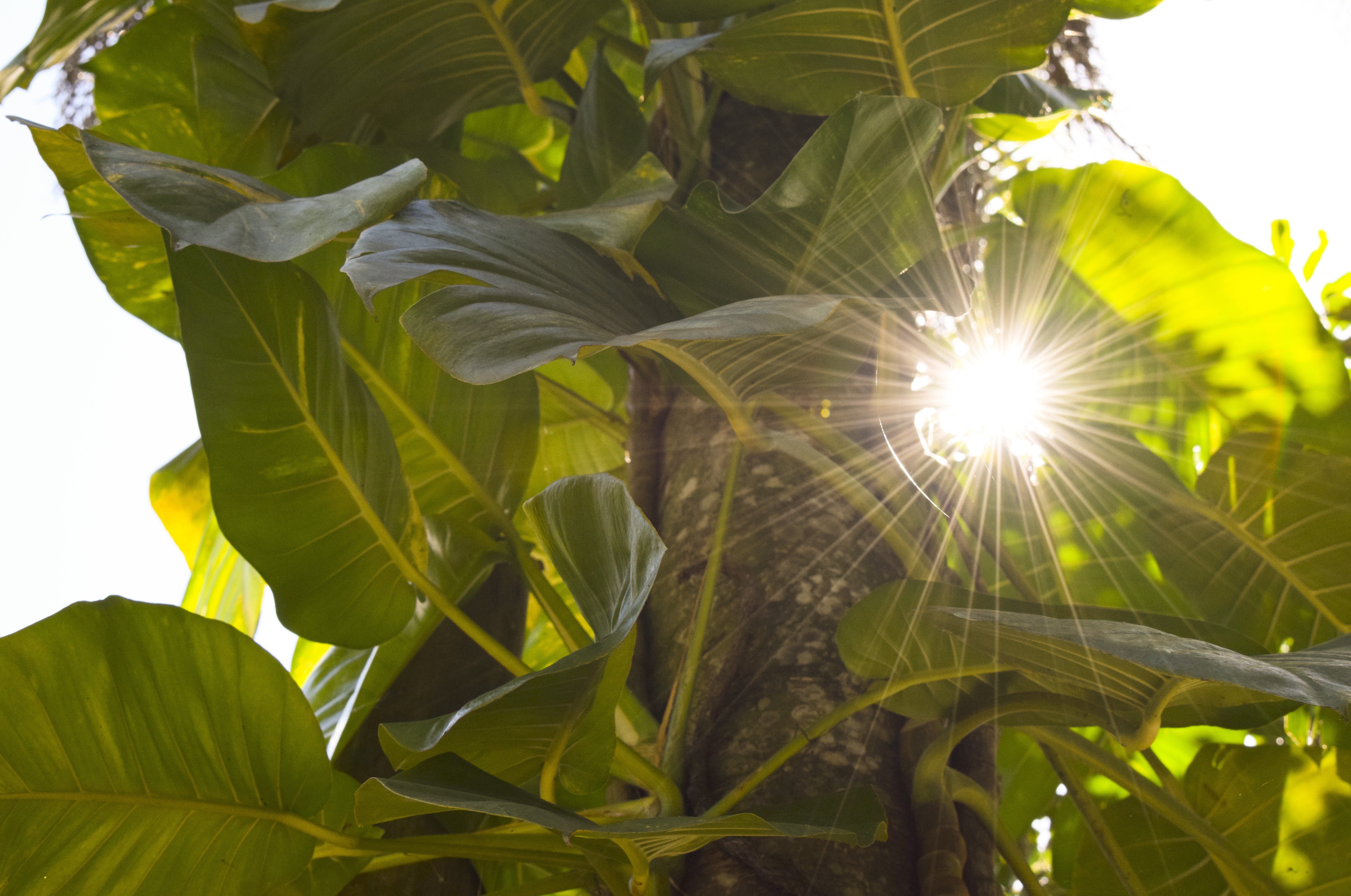 Tropical rainforests are often referred to as the lungs of the planet for their crucial role in the global carbon cycle. They also harbour a large proportion of the world’s biodiversity and provide commodities for consumers around the globe. But the health of these forests is declining due to logging, climate change, invasive species, and other impacts arising from human activities. Metaphorically speaking, decades of chain smoking are starting to take a big toll on this vital organ. Now there is a need for a suitable health care plan. The latest special issue of Science was dedicated to forest health. It reviews the present and future threats to tropical and temperate forests. Of particular interest is the growing research on tropical secondary forests and their capacity to sustain biodiversity and ecosystem services.

When too much is too much

The United Nations has estimated that the global human population will reach 9 billion by 2050, and over 9 billion people will live in developing countries by 2100. Ever larger areas of tropical primary forests can be expected to become modified for different purposes to satisfy the needs of this growing human population. However, the big question is, when will this all become too much – how can we measure and detect when forests have reached the point where they are too unhealthy to maintain ecosystem functioning?

One of the ways to measure forest health is utilitarian indicators that focus on ecosystem services and the continuity of productivity. Another method involves using ecosystem indicators that focus on the resistance and resilience of an ecosystem to stress and disturbances. In the recent issue of Science, Susan Trumbore from the Max Planck Institute for Biogeochemistry and her co-authors highlight that spatial and temporal scales should also be taken into account – patches of vegetation in different phases of forest development may increase forest health. Unfortunately, all these measures are still poorly understood for tropical ecosystems. In their research, Trumbore and her team suggest that, in order to form a broader understanding of how secondary forests can sustain biodiversity and ecosystem services, both long-term monitoring of forest plots as well as studies on chronosequences (i.e. snapshots of forests in different stages of regrowth) are required.

Regeneration of tropical forests: important yet complicated and uncertain

Conserving tropical primary forests will remain imperative for protecting biodiversity and ecosystem services. However, tropical second-growth forests are more important for these purposes than previously thought a few decades ago. Dr Robin Chazdon, whose interview was published in the Science special issue, is a pioneer in studying the importance of tropical secondary forests. At the start of her career the consensus was that tropical forests wouldn’t regenerate because the soils were too fragile. Now, largely thanks to the work of Chazdon and her colleagues, many have come to realise secondary forests as key to restoring biodiversity and performing ecosystem services.

Tropical forests can gradually regenerate with the help of seed-dispersing animals as well as from an area’s “ecological memory”, which refers to the seedbank in the ground and species growing nearby. Tropical forests are captivating – it’s difficult to know how the forest will appear in years to come. Comparisons of long-term forest plot studies and chronosequences suggest that how a forest will look in future cannot be predicted from its early appearance. Regenerating tropical forests can be further complicated by the differing views of stakeholders.  For example, to what extent a forest should be allowed to develop (i.e. naturally or assisted by planting seedlings), whether the planted species should be grown for commercial use, be native to the area or where the location of a new forest should be.

Learning from the past for a better future

Humans have been modifying tropical rainforest ecosystems for thousands of years, but the impact has never been this intense, as Simon L. Lewis from the University of Leeds and his co-authors remind us in their research on increasing human dominance of tropical forests. They highlight three phases of human influence on tropical forests. The first impact was hunting, which, together with climatological events led to the extinction of a number of large terrestrial mammals known as megafauna. The authors suggest that the disappearance of these mammals must have influenced species composition and dynamics in tropical forests. Following this, about 6,000 years ago, tropical agriculture began, low-intensity at first, which may have been fairly widespread in certain regions. The third phase, called “global integration” by Lewis and his team, is characterised by today’s intensive tropical agriculture, industrial logging, fragmentation, cross-continental species invasions and climatic changes.

Lewis and his colleagues propose that yet a fourth, even gloomier phase may follow unless appropriate action is taken. During “global simplification” species would be lost across landscapes through a combination of rapid changes in climate, fragmentation, competition with aggressive invasive species, and increasing disturbances. While human actions have already influenced tropical forests in ways that will last millennia, the future of the forests is still undetermined. A likely scenario is that the area covered by tropical second-growth forests will expand significantly. The more we can understand about these regenerated forests now, the better we could be in future at protecting the environment as well as human livelihoods.

Further information is available to subscribers of CABI’s Forest Science Database, with over 80 records on tropical secondary forests.

Barlow, J., Gardner, T. A., Lees, A. C., Parry, L., Peres, C. A. 2012.  How pristine are tropical forests? An ecological perspective on the pre-Columbian human footprint in Amazonia and implications for contemporary conservation. Biological Conservation 151, 45–49.