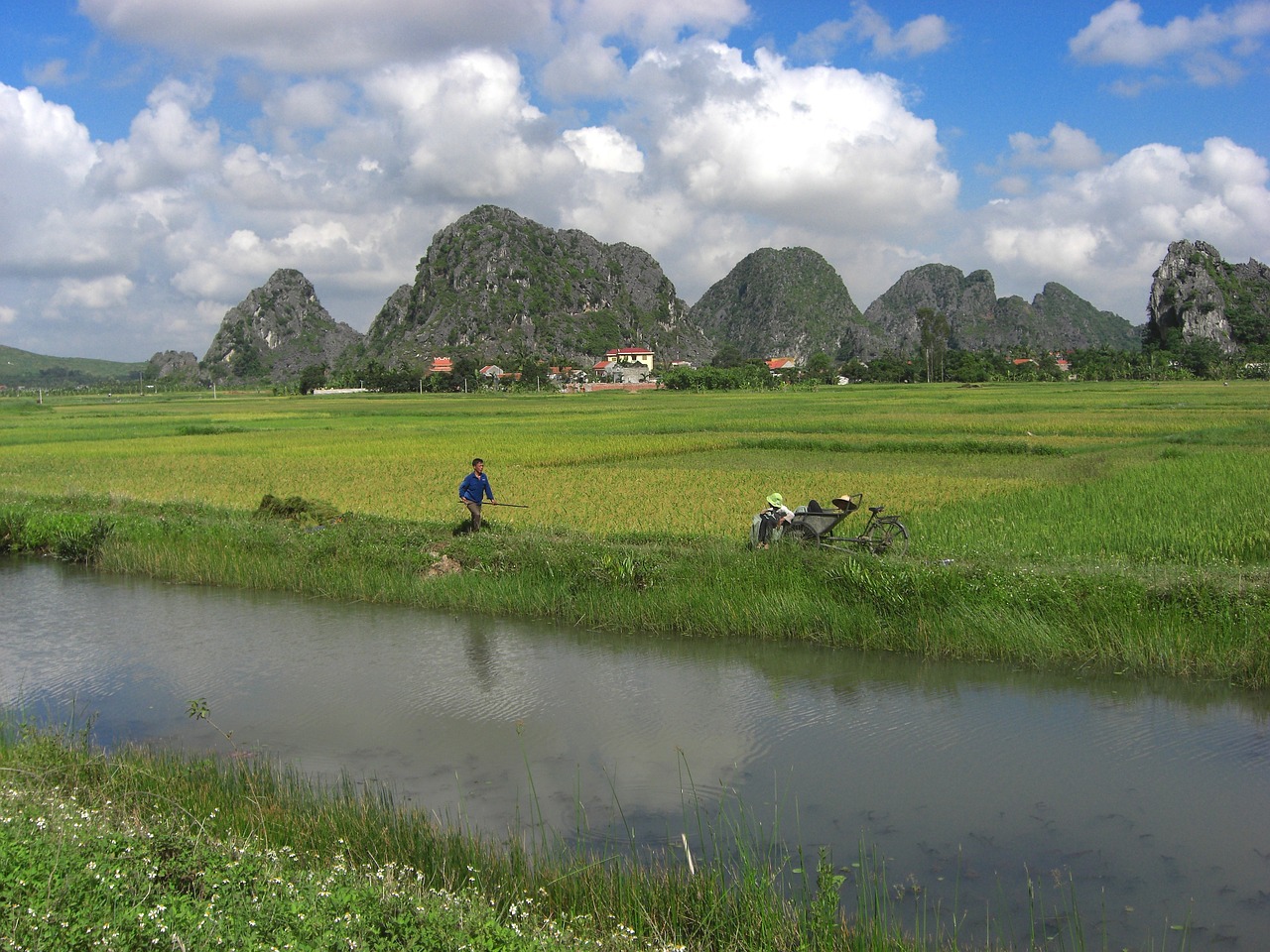 Insecticides can be beneficial to humans in many ways, such as providing crop protection from disease and defoliation and as a tool used in the reduction of mosquitoes and other insects that can transmit diseases such as malaria, to humans.  However, once they enter an aquatic system, the environmental costs can be very high.  Just how much of a threat these chemicals pose to aquatic biodiversity has been the focus of a recent study, highlighting regions most at risk.

The modelling study, published last month in the journal Environmental Pollution, has found that aquatic life present in water bodies within 40% of the global land surface is at risk from the runoff of insecticides from land.  It is anticipated that the map, which shows the location of potential insecticide contamination, could assist freshwater management and conservation efforts by focussing on areas where mitigation measures should be concentrated.

In a recent article by SciDev, study researcher Matthias Liess, describes how tropical and subtropical areas may need to take urgent action to alleviate the risks to biodiversity from insecticide use.  The research also notes that farmers in a number of developing countries are changing from subsistence farming to intensive crop farming.

“It is very helpful for environmental risk assessment and environmental management to have the information on insecticide occurrence on the landmass of countries.  We can then identify where to find exposure hotspots, and where it is most relevant to plan mitigation measures.”

SciDev also quoted Luiz Cláudio Meirelles, a researcher at the National School of Public Health at the Oswaldo Cruz Foundation, as saying “there is a huge lack of information on everything related to agriculture and insecticide usage.  The FAO has warned that some developing countries are using insecticides that are banned in developed countries.”

“But there’s a catch” he adds.  “Countries such as Brazil have a larger biodiversity than other countries and this will always lead to more pests.  Without proper data, resources and political will, we cannot provide more useful information and improve management efforts.”

According to Meirelles, when it comes to mitigation, political endorsement is essential because a higher level of insecticide use is often linked to valuable agricultural exports from countries such as Brazil.

CABI’s Environmental Impact database contains further information related to the impact of insecticides on aquatic biodiversity.  A selection of these records is provided in the "further reading" section below. 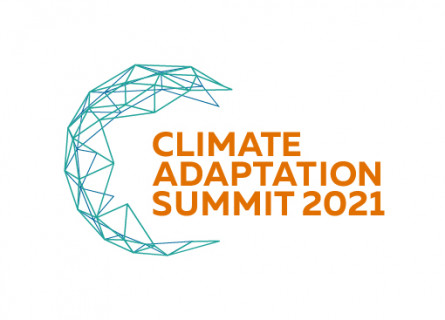 Adapting to a warming world