Neglected tropical diseases: the future is multidisciplinary and ‘one health’ 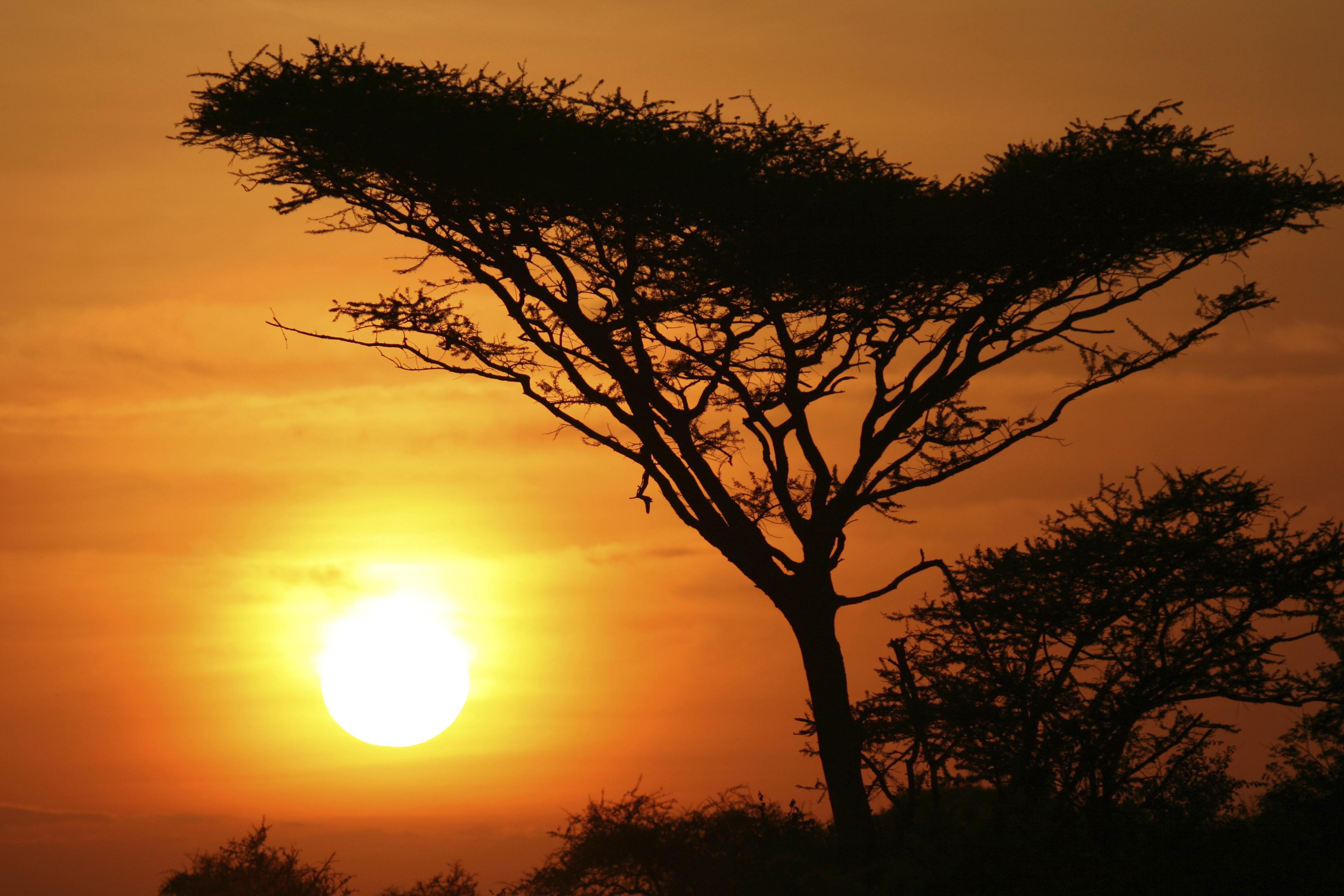 A new society has been born – the International Society for Neglected Tropical Diseases. The society’s reason for existence is to provide a space where people from different disciplines can meet and develop new ways to control neglected tropical diseases (NTDs). I went to their inaugural conference. The talks were many and varied as was the audience: there were experts in anthropology, communication and education, microbiology and molecular biology, health workers in the field, and last but not least – veterinarians.

Highlights from presentations…I was particularly interested to hear the presentation by Dr Melissa Parker an anthropologist at Brunel University. She analysed the actual uptake of mass drug administration for lymphatic filariasis, and then looked at why people did not want to take the drug offered them. Mass drug administration is used for several parasitic diseases and relies on a high number of people in the target groups taking the drug at defined intervals and thereby interrupting transmission of the parasite. The reasons for refusing the drug that Dr Parker discovered varied from suspicion about the motives of the ‘Europeans’ giving out drugs, to not understanding why well people had to take the drug or the cause of the disease (which they saw as two unrelated diseases). Research about people’s beliefs, knowledge and motivations is key to getting mass drug administration campaigns to work. It is not enough to know how to treat a disease if your potential patients won’t be treated.

This presentation was neatly followed by the communications expert, Roy Head of Development Media International. His message: if you know what the issue is we can deliver a communication campaign that will work. The kind of groundwork Dr Parker described in her talk was important for successful campaigns. Communications experts also have to have an understanding of cultural issues in communication – what is funny, for example. Roy Head had plenty of examples where campaigns went horribly wrong. The advantages of scale became obvious from his talk but also the importance of repeating an advert enough times.

I was impressed when Roy Head showed how a leprosy prevention video could be made sexy and therefore appealing. In the discussion afterwards an audience member pointed out that successful mass communication eventually creates inequalities as groups without a radio or television miss out on information that could improve their lot. Then you have to get out on the ground with targeted communications.

Professor Sue Welburn from the University of Edinburgh showcased the ‘one health’ approach of considering human and animal health as a whole when stamping out disease. In this case, her group’s research found that treating cattle for sleeping sickness and controlling tsetse fly on them made economic sense for decreasing the number of human cases. Concentrating on human cases is not enough to get rid of a disease like this. Prof Welburn mentioned another player that is important in disease control- the private sector. Publicly or charitably funded work is not always sustainable long term- if you can find a business in disease control efforts then it becomes sustainable. In this case, vets earned money from the spraying activities necessary for the control of disease in cattle and farmers were willing to pay to improve health of their livestock because they fetched a better price. And the control programme took off! See more at Stamp out sleeping sickness.

The day was rounded off by a series of presentations on novel research to control NTDs, where new angles had been exploited such as attacking parasites through the bacteria they need to survive (Wolbachia), by making disease vectors sterile and so crashing their populations, as well as using of all the new mobile technology for data gathering.

The society is planning several seminars to follow on from this conference. Find out more at International Society for Neglected Tropical Diseases.

CABI’s Global Health database covers neglected tropical diseases and the various approaches to controlling them. Sign up for free access to the database and a monthly newsletter at Global Health Knowledge Base.