A breakthrough for Golden Rice 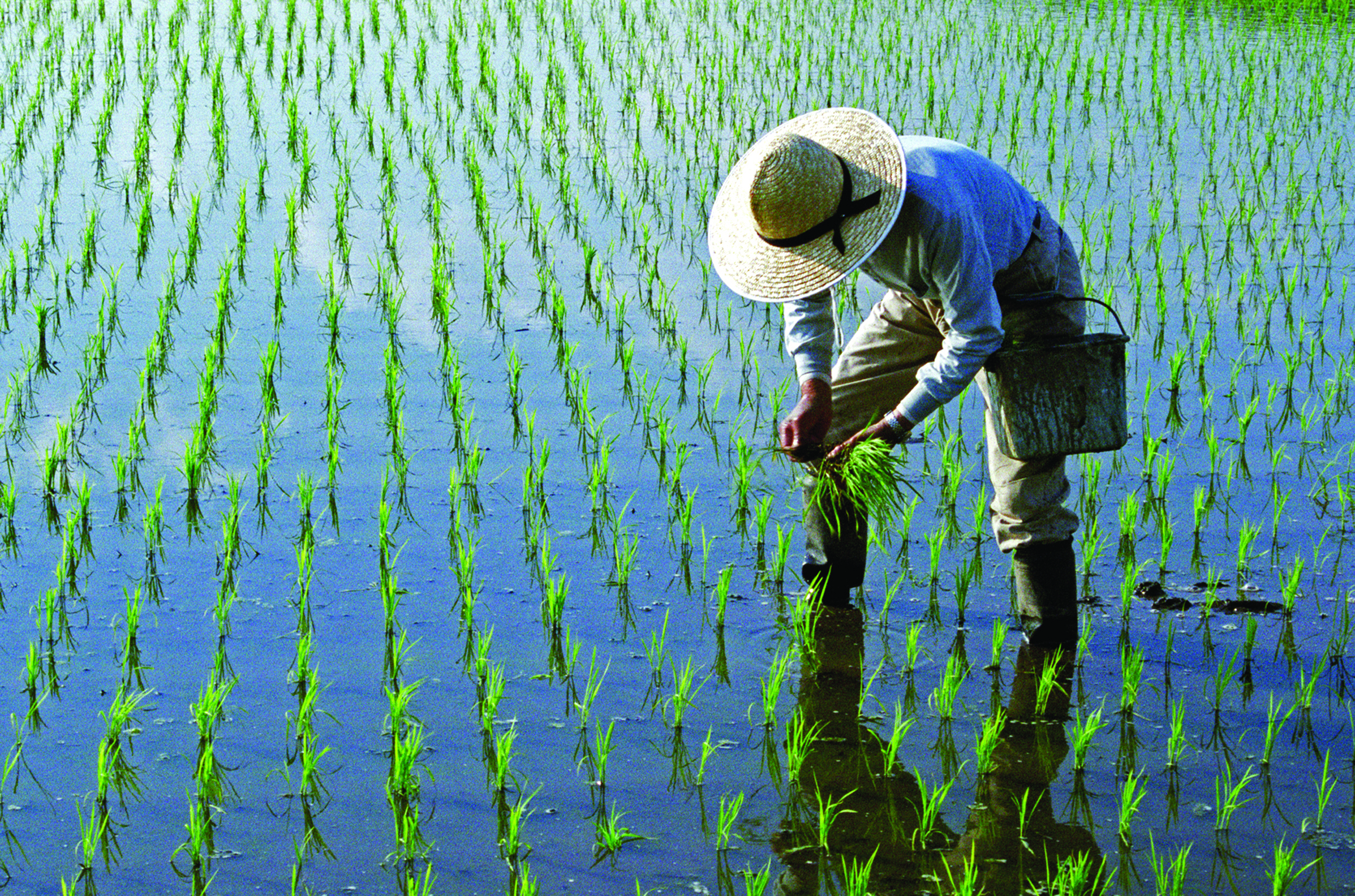 More than 10 years after the release of Golden Rice – rice genetically modified to contain high levels of provitamin A  – trials are about to begin in Bangladesh and the Philippines to assess whether eating Golden Rice really does increase vitamin A levels in the body. Vitamin A deficiency is a cause of blindness in many parts of the world where malnutrition is a problem and is also associated with other health problems.

So why has it taken so long? Had it been produced by ‘conventional’ breeding, Golden Rice would almost certainly have been available years ago. Regulations governing the acceptance of genetically engineered crops and a host of IP issues have delayed or prevented its introduction. Newer strains of Golden Rice bred in the last few years have even higher levels of the provitamin A (beta-carotene) which gives it its characteristic ‘golden’ colour, and one bowl a day of this rice could provide the entire dietary requirement of the nutrient.

The emphasis is on the word ‘could’ and this is why participation of the Helen Keller Foundation in a new IRRI (International Rice Research Institute) project is pivotal. I hadn't realized that, whilst Golden Rice grains are high in provitamin A, it’s still unclear whether this results in long-term increases in vitamin A in the body. Clinical studies in 20091 in which Golden Rice was served to a sample of healthy adult volunteers concluded that beta-carotene derived from Golden Rice did effectively convert to vitamin A in humans, but the sample was small and the study short-term.

The trials in Bangladesh and the Philippines should help determine whether daily consumption of Golden Rice can help reduce vitamin A deficiency on an ongoing basis and hence reduce blindness. The project will also generate and collect safety information related to Golden Rice for submission to regulators in 2013 in the Philippines and 2015 in Bangladesh. Golden Rice is expected to cost farmers about the same
as other rice, and they will be able to save seeds for replanting.

CAB Abstracts covers all aspects of breeding and development of “Golden Rice” and its potential for solving malnutrition due to vitamin A deficiency, with over 100 abstracts of research ranging from genetic engineering to biosafety and food security.

Will Non-Transgenic GM Plants Win Favour with Regulators and the Public?

Environmental impacts of Bt crops – on target or non-target?