When a Hollywood star came to CABI 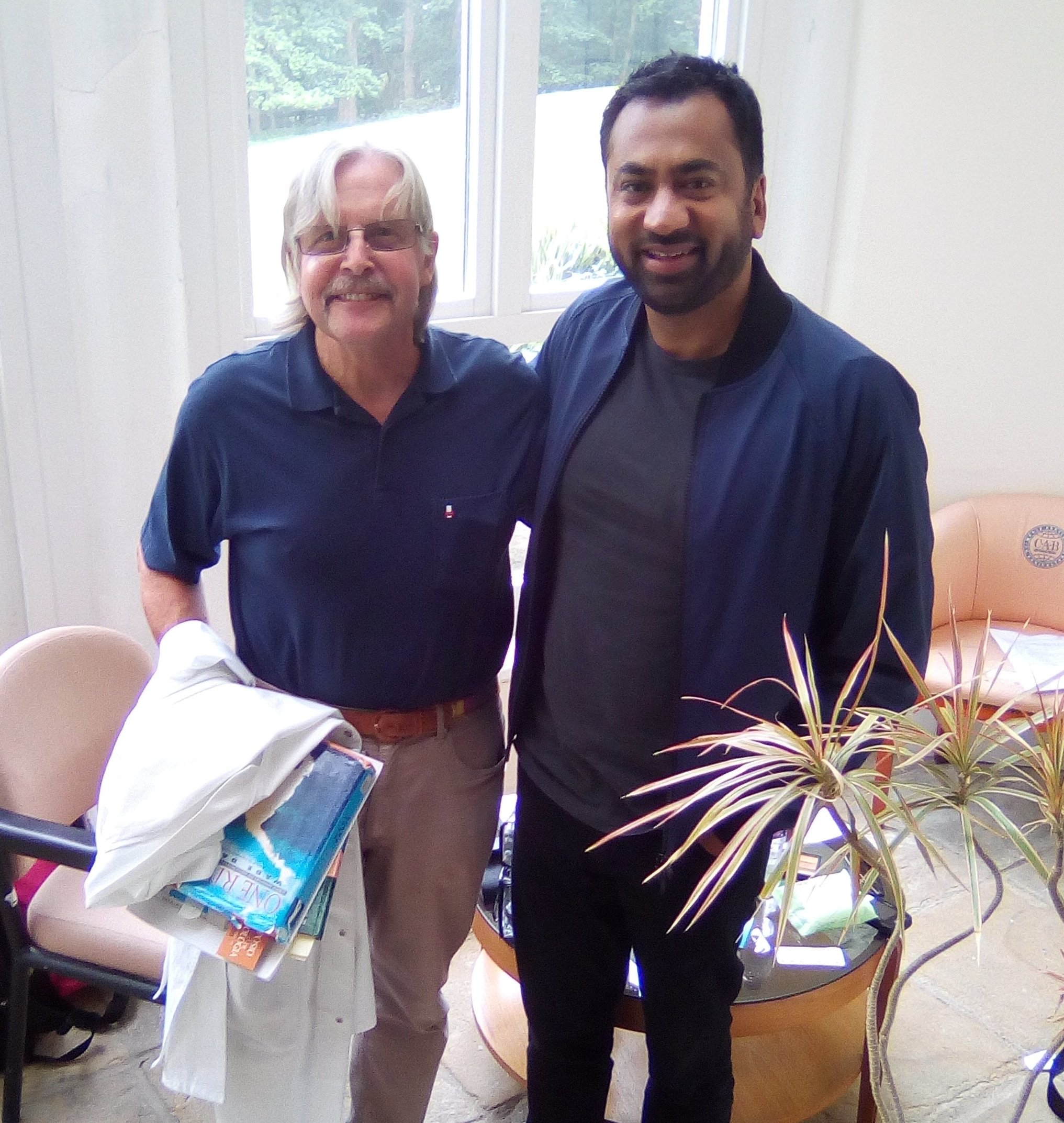 The globe-spanning docuseries brings the smart, stylized storytelling of Adam McKay’s The Big Short to a quirky and compelling exploration of the global economy.

With comedian and actor Will Ferrell as Executive Producer the eight part docuseries takes a deep dive into the murky, worrying and, at times, funny side of our interconnected world. During the third episode dedicated to the rubber industry, CABI’s expertise on rubber leaf blight is featured to explain how a little fungus could possibly bring down the global economy.

A full camera crew and production staff from Amazon’s TV and film department – Amazon Prime – arrived at the centre for a day’s Hollywood blockbuster style filming. Among the fifteen strong team was Hollywood actor Kal Penn, known for his roles in the television programme House and the Harold & Kumar film series. He also served as Associate Director of Public Engagement in the White House during the Obama administration. 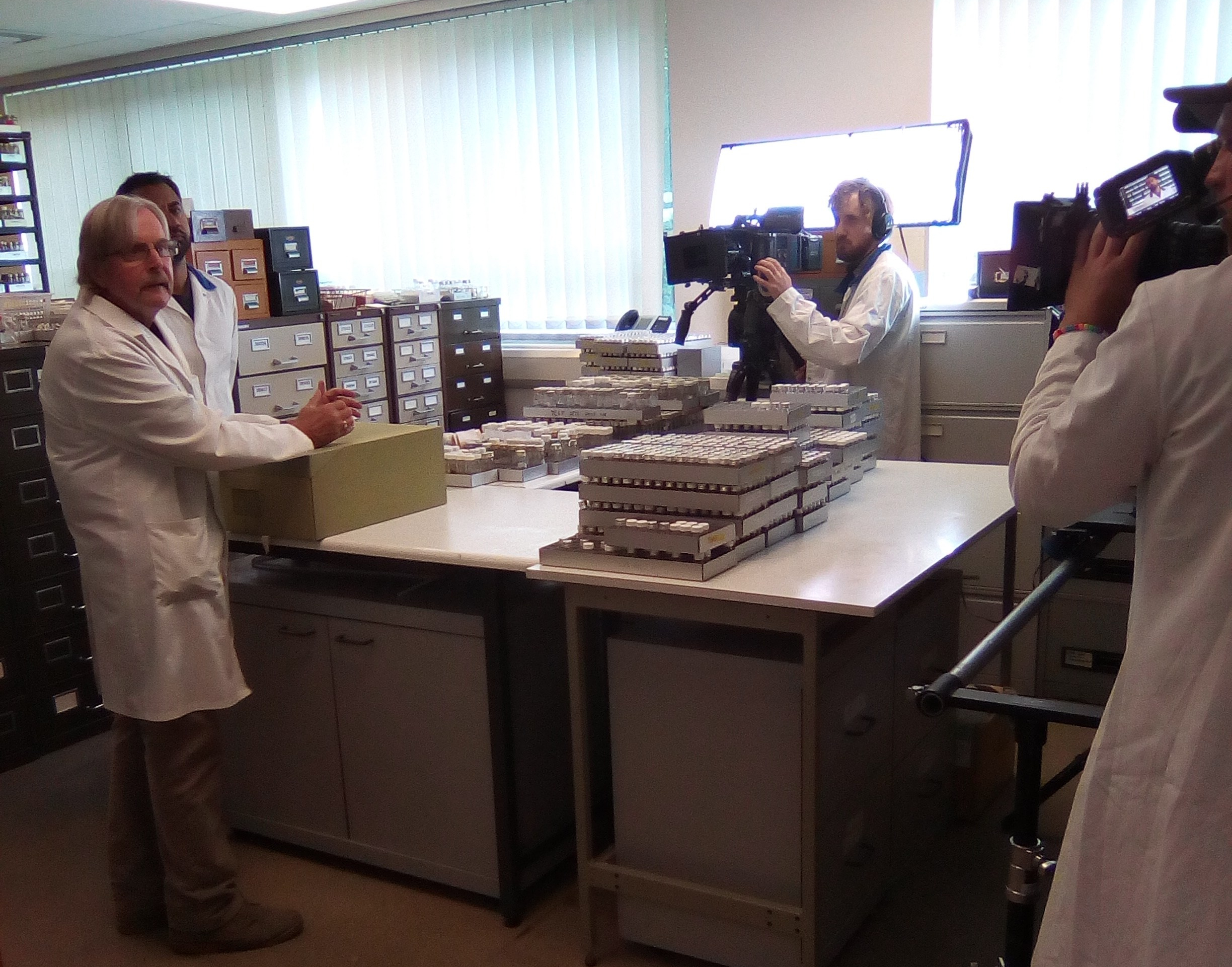 Filming amongst the vast culture collection

Mr Penn wanted to interview CABI’s Harry Evans, Emeritus fellow and specialist in the use of fungi for the biological control of invasive weeds, pests and plant diseases. Dr Evans has devoted much of his 40 year long career with CABI to studying the various diseases and pests threatening the rubber plant in tropical regions of the world – something Mr Penn wanted to learn about to reveal the challenges this US$26bn industry faces.

After unloading boxes and boxes of filming gear, the day started with Mr Penn interviewing Dr Evans in the culture collection room. It was a sight to behold as four cameras, lights, a miniature track for the camera and hoards of the crew all squeezed into the room surrounding the two men. The thousands of carefully preserved samples suspended in oil filled glass viles lining the walls, provided a suitably atmospheric backdrop to their discussion on the importance of researching the natural threats facing rubber plants. 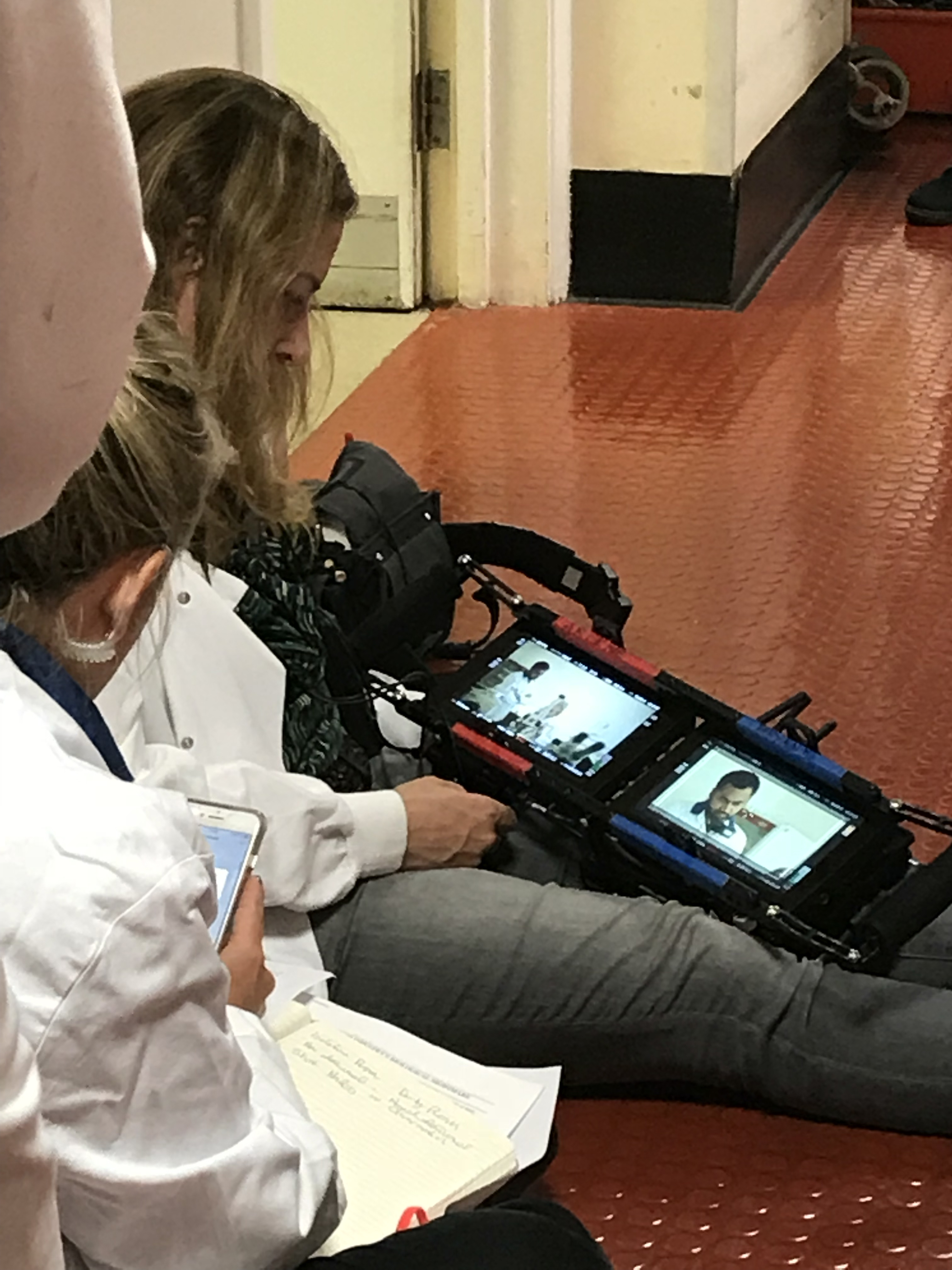 The producers keep a watchful eye over proceeding

While the interview took place, the rest of the crew and other hangers-on flowed out into the corridor instructed to keep as quiet as possible. An unusual feeling of calm and nervous excitement fell over the hushed ‘corridor crowd’.

After the culture collections room, the interview was concluded in a laboratory where Mr Penn was invited to peer down a microscope to inspect a dead sample of the fungus Microcyclus ulei responsible for decimating rubber trees populations in South America, and potentially Asia if allowed to spread.

After lunch the crew split up to capture small pieces of footage from around the centre to be intercut with the main interview footage, known as B-roll. All manner of things and activities were captured, from lab coats being placed on hooks to a technician opening the lid on a liquid nitrogen tank to release clouds of steam.

One place the crew were forbidden from filming was in the quarantine room to ensure they didn’t add to the problem they were here for and spread invasive species around the world! 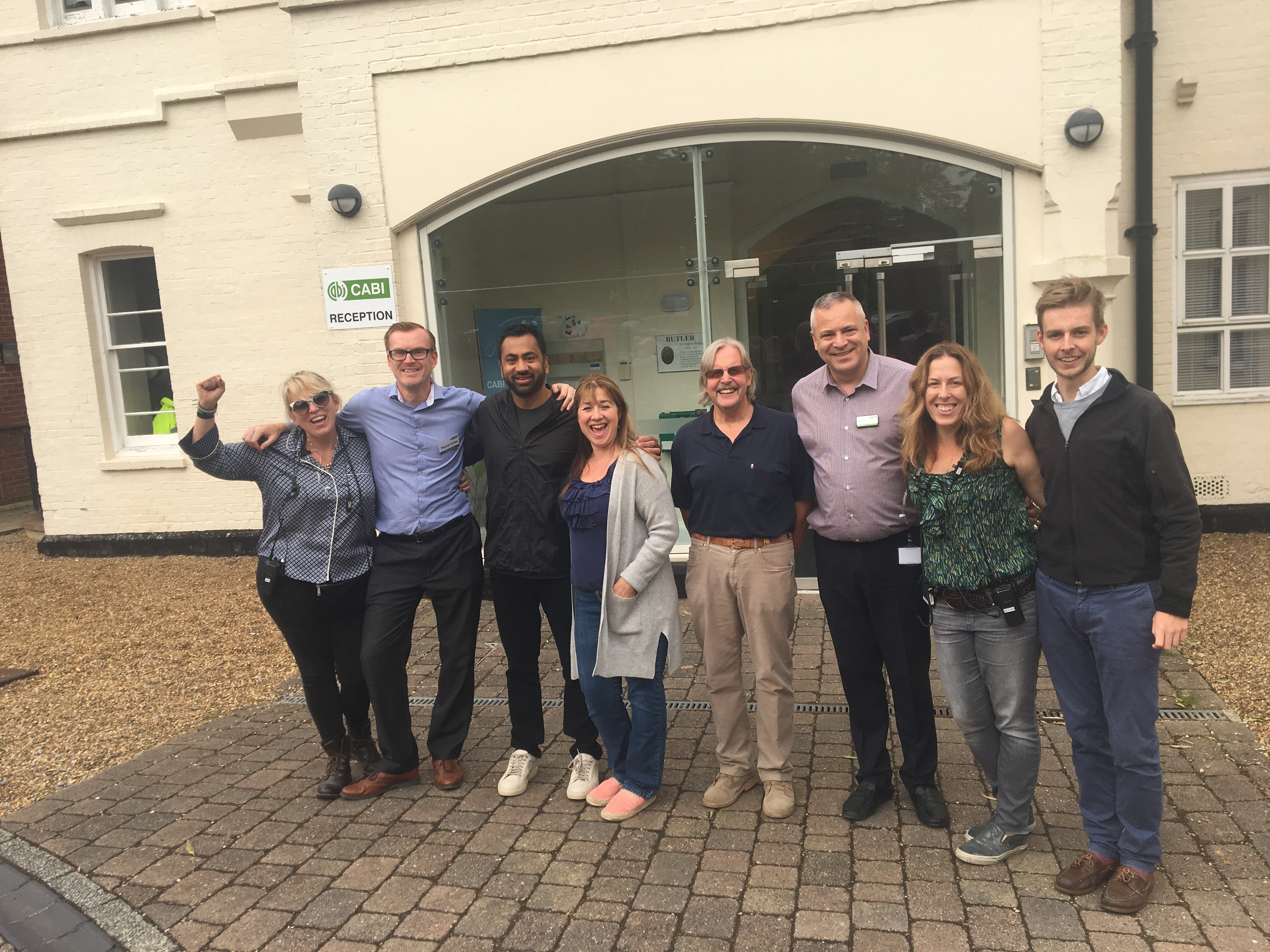 The day concluded with a group photo (only a fraction of the whole crew! The rest were packing up)