The demise of banana has been greatly exaggerated, but…

The demise of the banana has been in the news regularly since a 2003 article in The New Scientist suggested that the crop may be extinct within 10 years. However, recent data indicate that between 2000 and 2017, global production of bananas grew at a compound annual rate of 3.2%, reaching a record of 114 million tonnes in 2017, up from around 67 million tonnes in 2000. Not bad for a crop that was supposedly on its death bed! 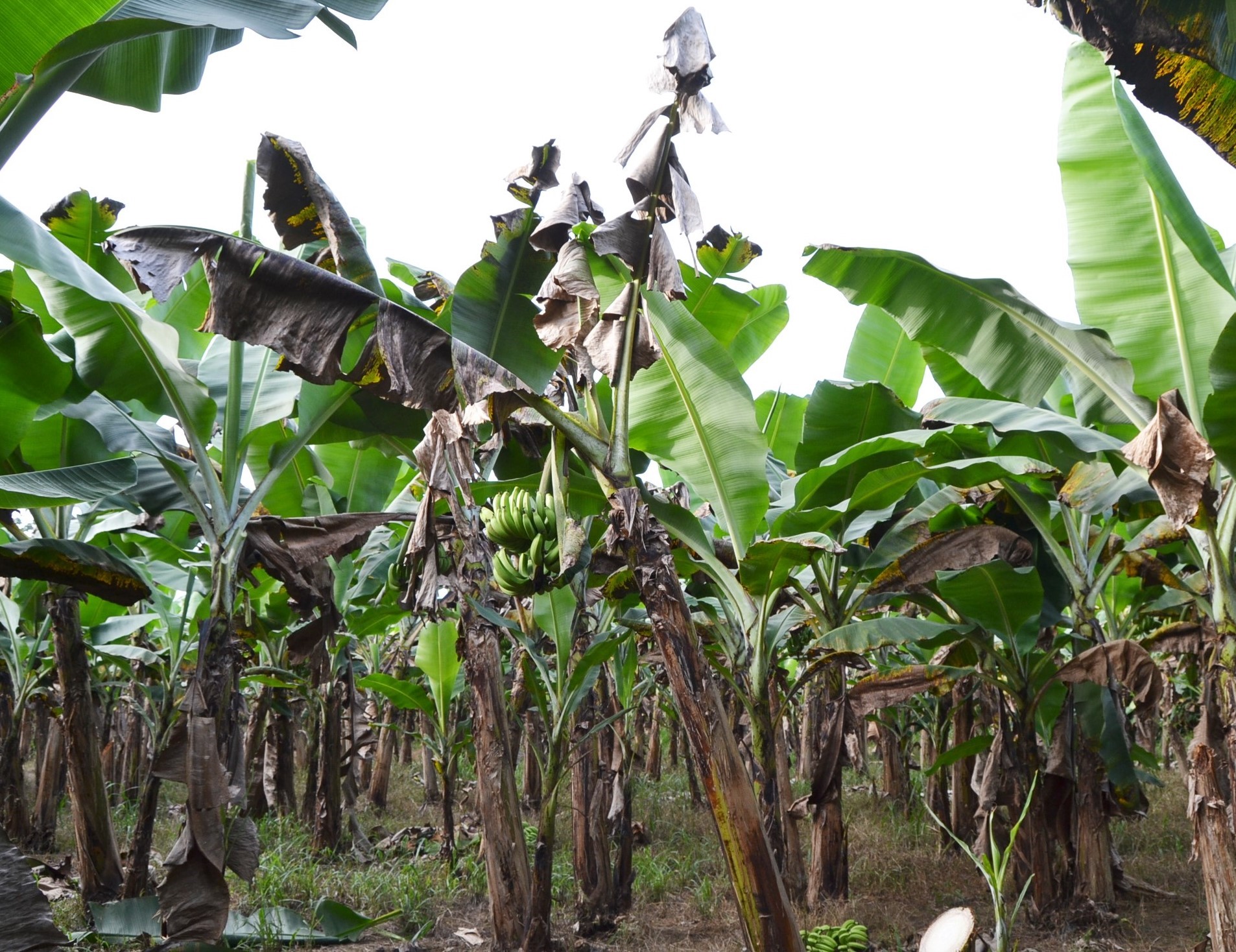 Cavendish cultivar with no functional leaves in a plantation in Costa Rica after being left unprotected from Pseudocerscospora fijienis (photo: M. Sanchez and M Guzman, CORBANA)

The sensationalism deliberately drew attention to problems facing banana at the time for political, financial and personal reasons. This doesn’t seem to have stopped. However, there was and is an element of truth in such scaremongering. The major issues facing banana have not gone away and these are primarily caused by disease.

Sigatoka leaf spots caused by fungal pathogens have been a serious problem for many years. These spots cause necrosis that destroys the leaf tissue that powers fruit development and physiological changes that prematurely speed the ripening processes. At the moment, the most troublesome of the Sigatoka leaf spot pathogens is Pseudocercospora fijiensis, the cause of black leaf streak or black Sigatoka disease.

The fungus was first recognised in Fiji in 1963. Previously, the less serious P. musae had been the cause of the dominant leaf spot in the country. This new pathogen was subsequently identified throughout the Pacific and Southeast Asian region, later spreading to Africa and the Americas and becoming the most economically important problem in large commercial plantations of susceptible cultivars. This includes the popular export Cavendish clones, but it also attacks plantains, which are important in the diets of poor people.

Control of Sigatoka leaf spots in plantations has relied predominantly on chemicals, and spray applications are more utilised on P. fijensis due to it resistance to systemic fungicides. Fungal populations also need to be constantly monitored for changes in resistance so that the most appropriate fungicides can be used. There has also been a resurgence in the use of ‘old fashioned’ protectant fungicides, as these are not subject to resistance build-up. Unfortunately, they need to be applied more often and can lead to the pollution of the plantation environment. Despite much research, no biocontrol method has been successful or economical enough to have been adopted on a large scale.

Resistance has also been incorporated into banana genomes by breeders, but this not resulted in the widespread planting of black leaf streak-resistant clones. The exception is Cuba, where production is under government control, but even there, losses of banana resistance have been reported. The reluctance to change is primarily due to the difference in taste in the new cultivars, which has not been acceptable to local and export markets.

In India, Sri Lanka and areas of Southeast Asia, there is yet another threat. Most Sigatoka leaf spots in this region are caused by a different pathogen, P. eumusae, which has the potential to spread worldwide, just as P. fijensis has done. 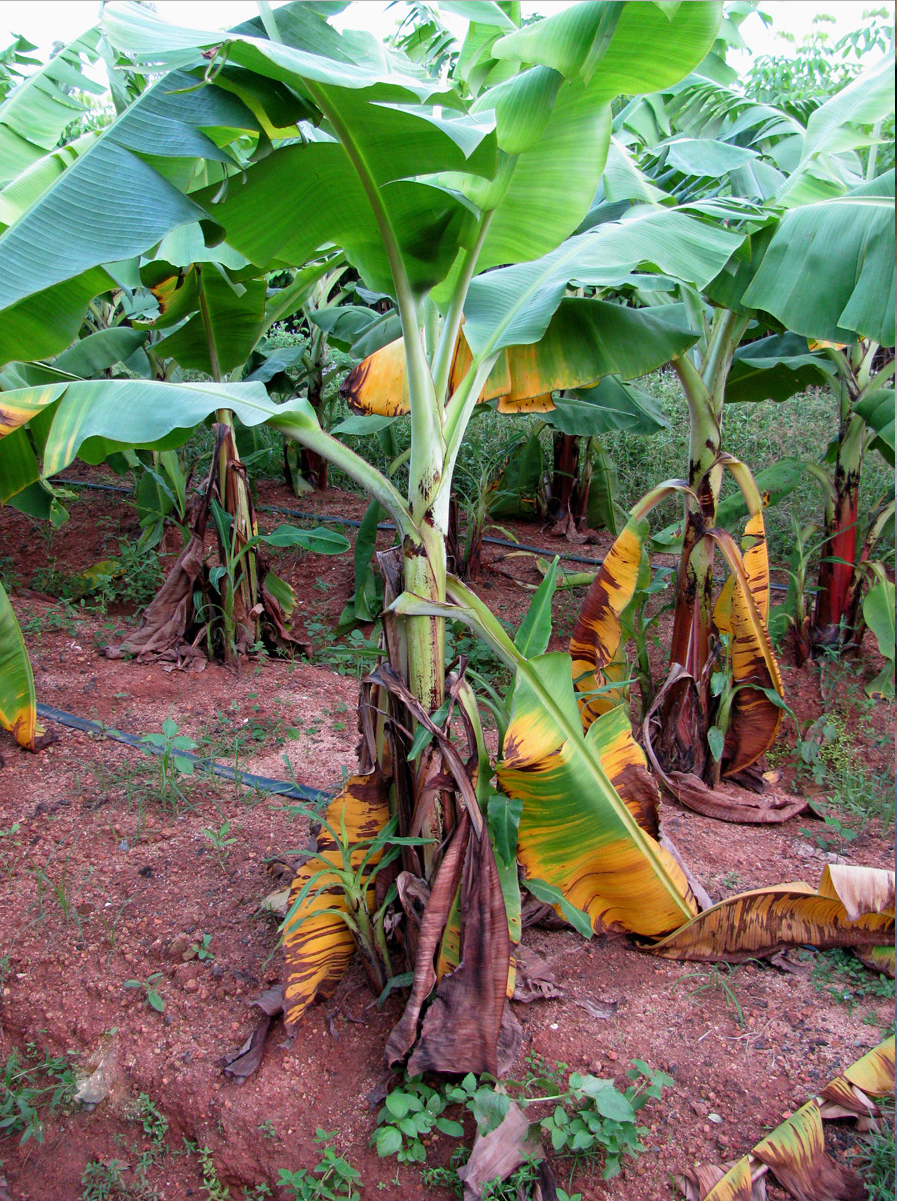 These Cavendish-attacking strains are now more widespread, especially in Asia where long-distance dissemination has been aided by ignorance to the means of spread. The pathogen is carried to new sites in infested plant material and with soil on footwear and vehicles. Spread also appears to have taken place within and out of China with ex-tissue culture plants transplanted into contaminated potting mix.

In China, shifting horticulture contributes to the spread of disease in Cavendish cultivars. This is reminiscent of the Americas in the 1960s, when race 1 of Fusarium oxysporum f. sp. cubense spread from plantation to plantation, completely destroying the ‘Gros Michel’ banana cultivar. The race 1-resistant Cavendish saved the day then, but today there is no obvious new cultivar that could replace it.

So far, damage from TR4 has largely been restricted to Cavendish cultivars on plantations. The strain has spread to Africa, first appearing in Mozambique in an aid-sponsored enterprise that was hoped would bring job opportunities and prosperity. However, the main concern is if it were to reach the Americas, where vast areas grow Cavendish as a mono-crop. Here, its spread would be most damaging.

To prevent the spread of such diseases, the safe movement of banana germplasm between countries and continents is essential. More research is needed to identify and utilise sources of resistance in conventional and unconventional breeding programmes. Perhaps gene-editing has a future if the finished product is acceptable to discerning consumers.

Finally, despite what some pessimists predict, banana will continue to be cultivated in small plots in its birthplace in Southeast Asia in much the same way as it has for centuries. It will not disappear. Badly diseased plants will continue to be removed by small holders and perhaps replaced by other cultivars that are less affected, but life in the village is likely to go on as normal.

Handbook of Diseases of Banana, Abacá and Enset is now available from the CABI Bookshop.

A guide to isolating pathogens with Dr Phil Taylor

CABI has produced a new video guide to the isolation of fungal and bacterial pathogens from diseased plant tissue. The video, available on CABI’s YouTube channel, features Dr Phil Taylor demonstrating the process which is part of CABI’s fungal and bact… 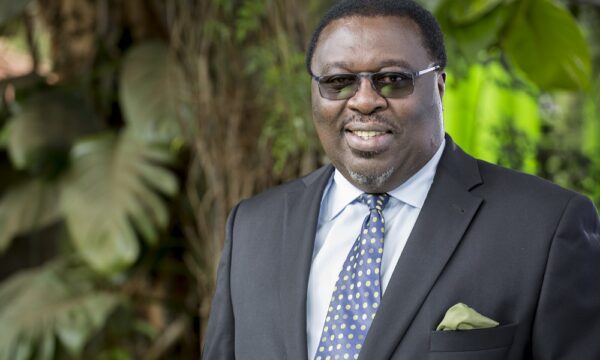 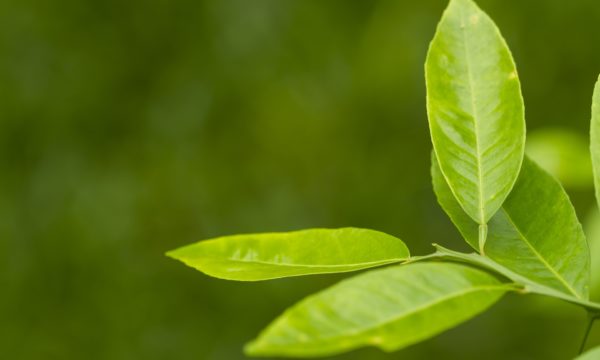 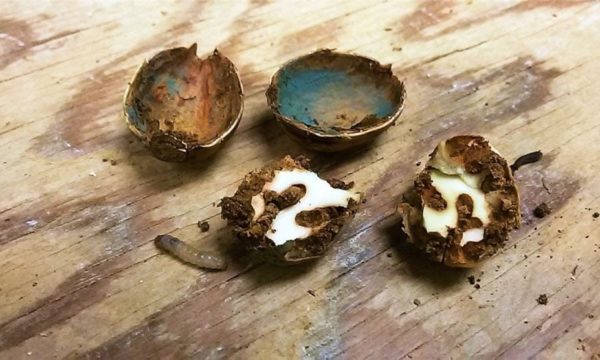