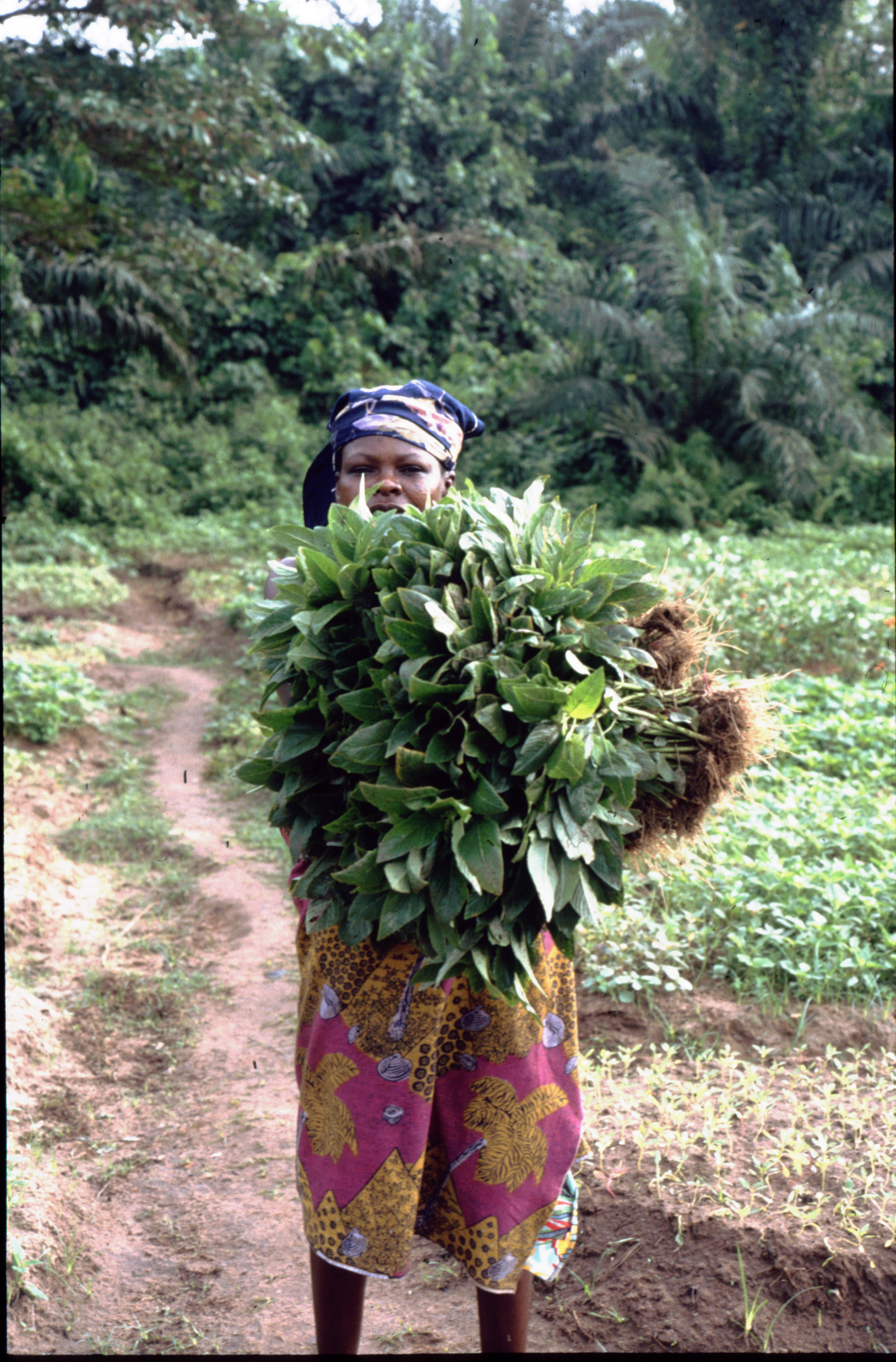 Plant parasitic nematodes – overlooked, neglected, little known and mostly out of sight; surprising then that they cause billions of dollars’ worth of damage to global crop production annually.  In the tropics and subtropics they persistently undermine production, result in massive waste of disfigured and unmarketable produce, and literally plague some crops.

One species alone, the tropical root knot nematode Meloidogyne incognita, has been referred to as the single most important crop pathogen worldwide. And as a group, root knot nematodes are viewed as the most serious biotic threat to tropical crop production. In the tropics, nematodes can occur as a bewildering combination of species that, for example on banana, wheat,  groundnut, cotton, soybean, coffee, sugarcane and most vegetable crops worldwide, can create havoc for small to medium-sized families who often lack means and/or access to modern management tools.

Because plant parasitic nematodes have shorter lifecycles, leading to more rapid multiplication and population buildup, damage occurs more suddenly and devastatingly than in temperate agriculture. Occurrence of multiple genera and species at the same time limits management options, in particular the use of resistance or crop rotation. Some species of nematodes, including M. incognita, also have a bewildering number of crop hosts which they can parasitise, feed and multiply. 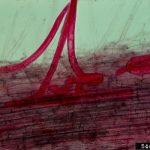 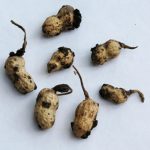 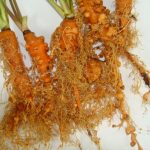 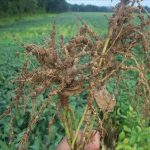 Plant parasitic nematodes mostly infect roots but can infect tubers, stems and leaves. They either enter the plant tissue and feed from within, or feed from the outside using a modified tooth to pierce cells and suck out the contents for nourishment. The feeding action results in physical damage to the tissue through necrosis, stunting roots or distorting tissue. They also create entry points for fungal and bacterial pathogens, resulting in increases in overall root rot damage. Some nematodes even transmit plant pathogenic viruses, while others disrupt tissue growth affecting root and tissue functionality and additionally leading to physical disfigurement that affect marketability of root and tuber crops.  All in all, they cause serious damage to many crops and add to the problem of food security worldwide, especially for “approximately 2 billion of the world’s poorest [who] live in households that depend on agriculture in some form for their livelihoods”. 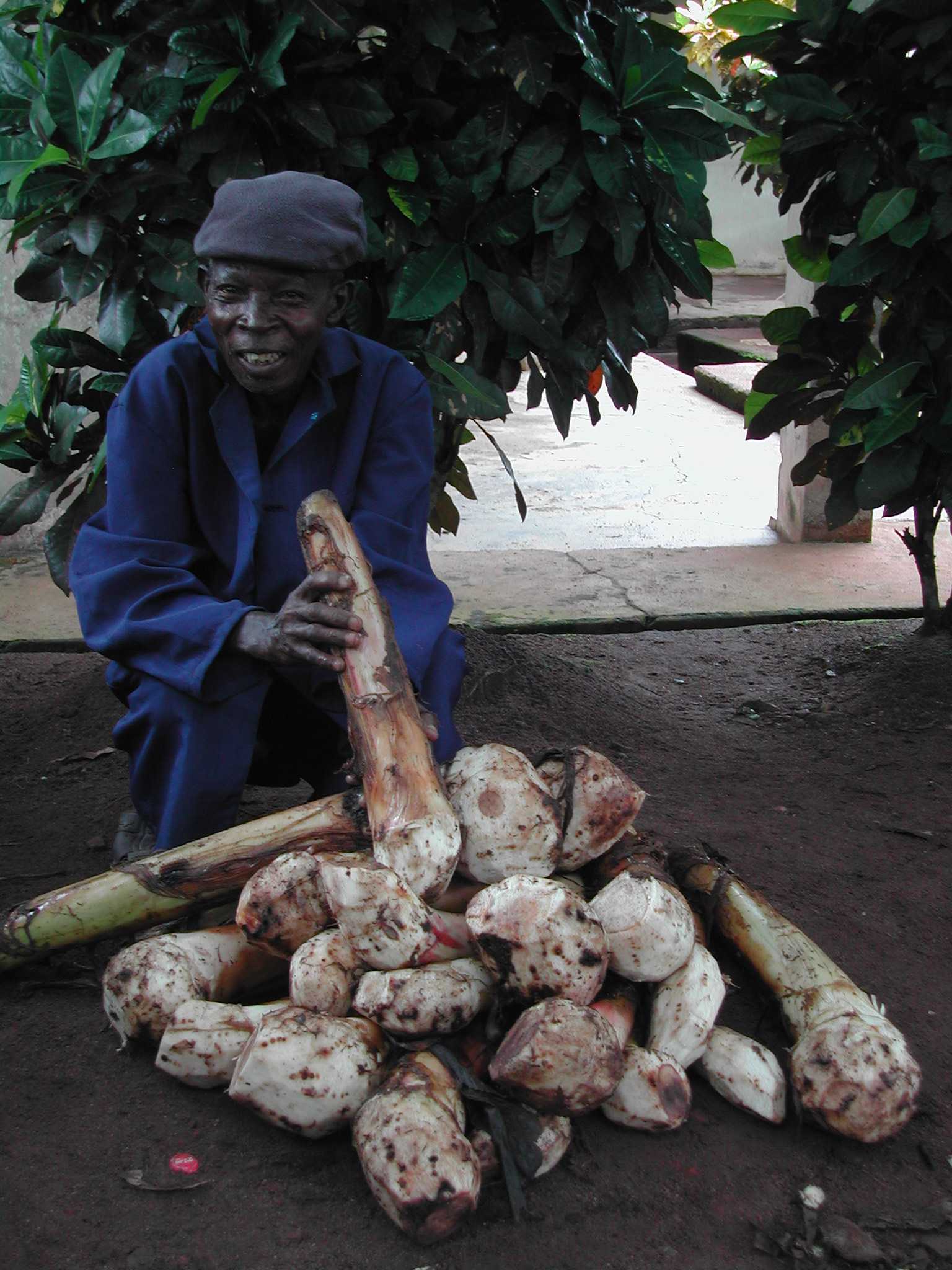 Because of their size and presence in the soil ecosystem, it is surprising that we have not heard more about these pests and are not more aware of the damage they cause. In general, tropical nematodes have been less studied and therefore we know less about them than their cooler cousins in the temperate climatic zones. To some extent, this is due to a lack of expertise in this field and in particular the limited number of tropical nematologists to inform the uninformed.

The future of agriculture is strongly tied to the issues of food security, natural resource conservation and overall sustainability. Only improvements in the way we conduct agriculture will help feed the ever growing world population. Problems are especially dramatic in the tropics and subtropics where production is predominantly linked to small and medium-sized family farms where a large proportion of yield is lost to soil-borne pests, in particular nematodes. As climate change and soil degradation continue to advance, the management of soil-borne nematodes and their effect on crop health and food production will be critical. Improving root health using established and modern technologies for plant parasitic nematodes will become of the utmost importance. The root systems of all crops in these regions are negatively affected by extreme climate, adverse ecologic constraints and poor nematode management, and this problem needs to be addressed.

Richard Sikora headed Nematology and Soil-Ecosystem Phytopathology at the Institut für Pflanzenkrankheiten of the University of Bonn, Germany, from 1971 until retirement in 2008.

Johannes Hallman has worked as a nematologist at the Julius Kühn Institute, Federal Research Centre of Cultivated Plants, in Münster, Germany, since 2001.

Patricia Timper is currently employed as a Research Plant Pathologist with the Agricultural Research Service (United States Department of Agriculture) in Georgia, USA.