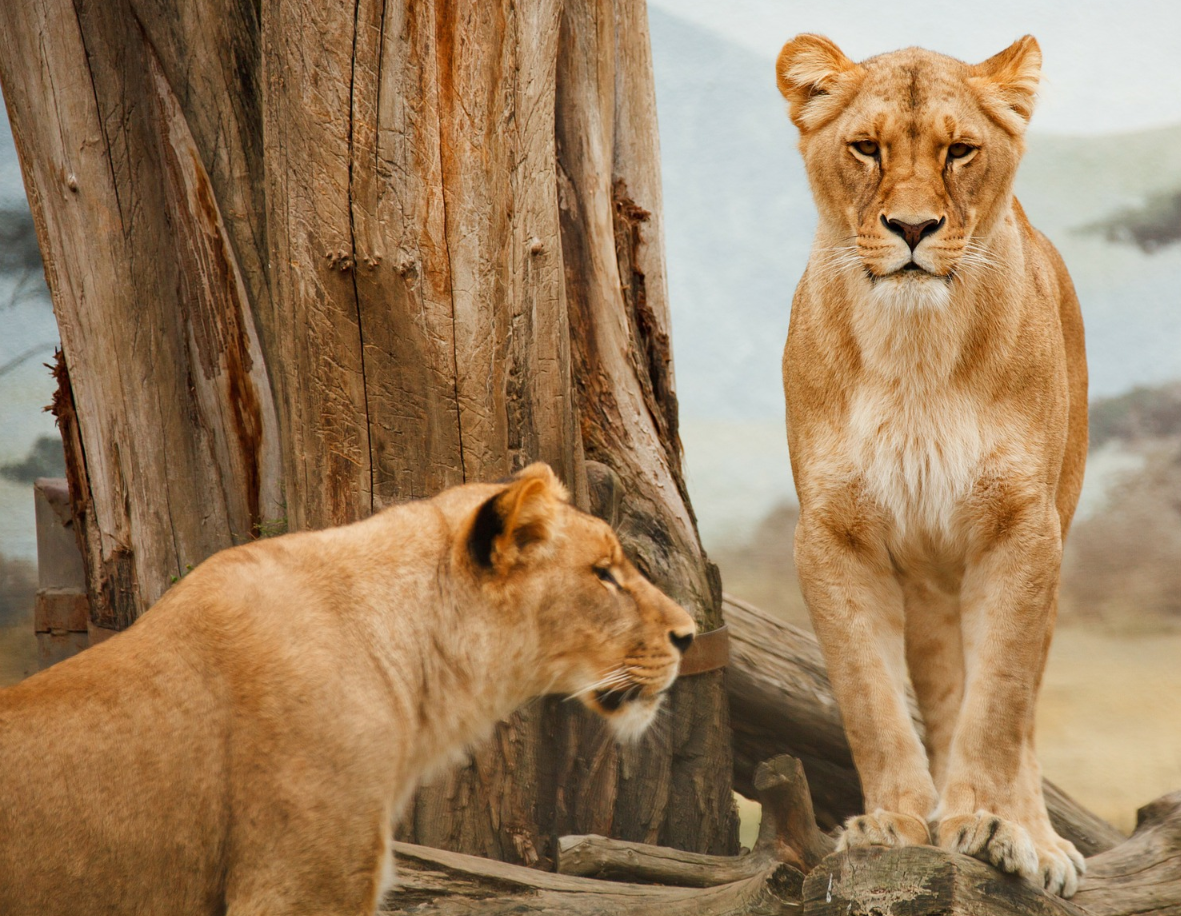 One of the consequences of the uncontrolled human activities is the possible detrimental effects on animals. Scientists describe animal welfare as the mental and physical wellbeing of the animal with a measure of how the individual copes in its environment and considers opportunities for expressing happiness or pleasure.

Nature-based tourism based on the opportunity to encounter wildlife has evolved so many folds over the years to ecotourism from the previous forms, such as trophy hunting and other primarily recreational interactions, that offer no benefit to the individual or the species that were dubbed predominately exploitative . It is argued that ecotourism contributes, both towards socioeconomic and environmental benefits of the tourism site.

The rise in interest in ecotourism can be largely attributed to the fundamental pillars of ethical utilisation and conservation of wildlife resources. Increased awareness on potential detriments of tourism to wildlife, has compelled promoters to walk a delicate balance of maximizing opportunities with minimal adverse impacts for sustainability.  Naturally, with the increased global income, population growth and greater appeal, the contribution of wildlife tourism to national economies has soared. Wildlife tourism has therefore attracted the interest of governments, investors and researchers to secure and ensure future revenue.

The implications of a burgeoning industry operating in the absence of standards and definitional consensus are such that the ecotourism industry is evolving into many different and sometimes undesirable forms. Without some semblance of definitional order, ecotourism may inadvertently put the natural environment upon which such experience directly depend at risk, the environmental ethics upon which the activity is conceptualised and the legitimacy of the ecotourism industry jeopardised.

The competing need for wildlife experiences from tourists and biodiversity protection piles pressure on the wildlife managers and their governments to raise the income for conservation which risks obscuring the needs of the individual animals. However, the dilemma of conserving nature while achieving short-term economic gains to satisfy people is faced by many countries, especially those less developed ones.

While captive tourism (zoos, aquaria and wildlife centres) might have the highest numbers of visitors, tourism based on free-ranging animals is a potential threat to the well-being of the wildlife populations involved. Unfortunately, the nature of interaction between tourists and wildlife spans a wide array of activities with various degrees of disruption to both the animals and their habitat. Besides the obvious impacts like habitat destruction, animals injuries, deaths and the other consumptive impacts, wildlife tourism also influences animal behaviour in a deleterious manner. The most widespread challenge is the ever-expanding human demands that deprive native species of life-sustaining habitats and diminish the quality of habitats. Additionally, disease transmission, uncomfortable proximity, physical injuries, negative effects of habituation on animals and many more have been responsible for stress to wildlife populations. In addition to the aforementioned, wildlife suffer stressful changes and poor reproductive success form tourism. Like humans, wild animals suffer stress due to human disturbance, and as demonstrated in chipmunks (Tamias striatus) and Barbary Macaques, wildlife tourism may result in behavioural changes due to human interactions

Whilst its argued that animal wellbeing is adversely affected through tourism, some scholars propose that desirable attributes can still be exploited through tour operators carefully managing visitor interaction with the animals. Major players the like Association of British Travel Agents (ABTA) have a moral responsibility towards the sustainability of the wildlife tourism because there is an ineffective mechanism to protect endangered species and their habitats with some jurisdictions, completely void of any animal protection legislation. It is therefore more relevant to examine the role and effectiveness of various business operational standards such as ABTA’s Global Welfare Guidance for Animals in Tourism in promoting animal wellbeing in tourism. Wildlife animal welfarists ought to dig deeper than the cosmetic and market value of such standards that are designed to appeal to the high animal welfare values of the wealthy and choosy European clients, and examine the how the standards actually playout on improving the animal and its habitat in the wild.

In 2013 ABTA established their Animal Welfare Policy to guide how their members and their supplier, through the value chain conduct business. In the face of the weak animal protection mechanisms in most wildlife tourism states in Africa, the industry may need to heavily relay on ethical values that such standards set. Meaning, that we have to gauge the effectiveness before we can fully relay on them. Purposeful study on the compliance of the members, establishing the differences in operations and the impact on the animal between such members and none members is the subject of this communication. This investigation magnifies the knowledge void that exists on the wellbeing of free ranging wildlife. Since wildlife tourism is a primary source of forex in many African countries, this analysis offers us the opportunity to measure the cost of the industry to the natural resources to establish the real or net contribution to the national GDP.

Founder and President of ALL CREATURES, Dr Ssuna is veterinarian with over 17 years experience in managing charities in Africa. He has worked for several organisations, including Ngamba Chimpanzee Sanctuary and The Jane Goodall Institute and has been instrumental in the growth of organisations like Lilongwe Wildlife Centre, Uganda SPCA & Lilongwe SPCA. Besides a veterinary degree, he holds Masters Science Degree in Wild Animal Health and in International Animal Welfare. Ethics & Law from the Royal Vet College (London) and the Royal Dick Vet School (Edinburgh).

By Stephen Blakeway As a tourist how can we assess whether the animals we see have good welfare, and ideally, ‘a good life’? Recently, I’ve been a tourist in Mexico and Jordan, and, having contributed to ‘Tourism and Animal Welfare’, I took the opportu…