Food Forests can be a part of Urban Cultivation

Urban cultivation (UC) refers to a range of practices at various scales that include the growing, processing, and marketing of crops (often called urban agriculture), the tending of livestock, and apiculture, in urban and peri-urban areas, mostly for consumption in the same urban space (WinklerPrins 2017). According to the United Nations, the world population is increasingly urbanizing, currently at about 54% but trending toward at least 66% by 2050, and with much higher rates in many parts of the globe (UN 2014). 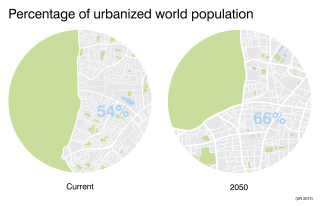 economic benefits through the production of food and the creation of work;

environmental benefits by providing a myriad of ecological services from mitigating storm-water run-off, cleansing the air, increasing biodiversity, and reducing waste production by recycling nutrients; and

Chapters in a recent book on urban cultivation, Global Urban Agriculture (WinklerPrins 2017), address the many potentials and challenges for urban cultivation to reach its potential for all these benefits. Notable is the consideration given to some of the underlying assumptions about the purported benefits of UC. Bosco and Joassart-Marcelli, using case material from San Diego, California, demonstrate the tension that the process of UC can cause, which is at once community building while also causing its undoing. Gentrification might be pushing out local residents and enclosing community gardens for the new ‘community’ to use, thereby excluding those that were there before. They identify the class struggles that may exist as part of the efforts to explicitly make communities sustainable by bringing in activities of urban cultivation. Their chapter demonstrates that defining ‘community’ consistently is actually quite difficult and is in itself a complex negotiation as it can negatively impact the assumed benefits that come from the activities of community cultivation.

Also important is the way in which urban cultivation is envisioned as part of urban planning, and by officials in charge of managing cities. Long seen as a displaced rural activity, many of the activities of urban cultivation were (and are still) outlawed in many cities and urban jurisdictions around the world, in the Global North as well as the Global South. Hammelman, in her chapter on urban agriculture in Medellín, Colombia, found that although urban cultivators today are providing a use and service on land that might otherwise be used for slums, a vision that fits planners’ notion of what their city should look like as an example of a ‘world city,’ there remains a long-term tension about the right to the land and its use.

These issues persist and must be addressed as a recent turn that increases the scope of urban cultivation to include the creation and management of urban food forests or orchards, increasing the access to productive forests in urban settings. 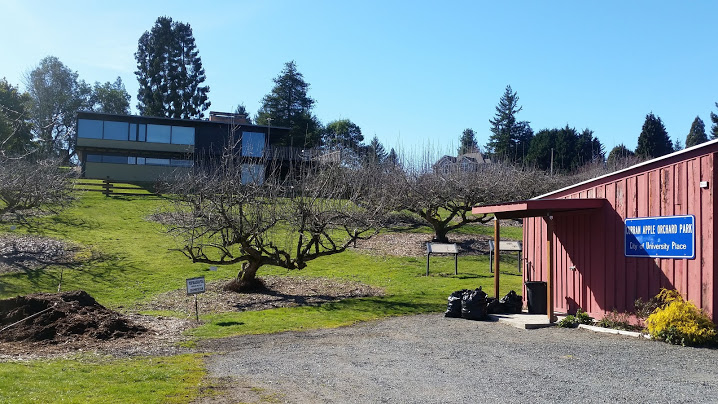 Trees and associated uRban forestry have existed for a long time, but the focus in the Global North has mostly been on trees selected for their aesthetics and to some extent for their environmental services (providing shade, mitigating stormwater run-off). Fruit and nut trees have often been selected ‘against’ by urban foresters due to the ‘mess’ they create when their fruit falls to the ground. Fruit trees have been and remain an important part of urban landscapes in most cities in the Global South. But in recent years, with growing attention to permaculture in all cities and how this can increase sustainability and resilience of those cities, there has been a focused interest in creating edible landscapes in cities everywhere, with attention to food forests and urban orchards, for example, the Philadelphia Orchard Project. Efforts such as this are turning the lens to the use of trees and forests to assist in providing an improved quality of life in the world’s cities. 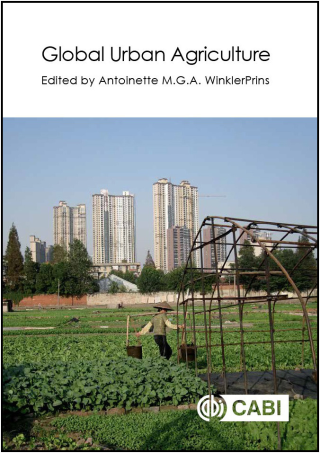 Antoinette WinklerPrins PhD is a permanent Program Director of the Geography and Spatial Sciences program at the National Science Foundation. She holds a PhD in geography, with a minor in soil science, from the University of Wisconsin-Madison, and a Master’s in Urban Planning from the University of Michigan. Antoinette’s academic research has focused on environmental knowledge systems, smallholder agriculture, agro-biodiversity, and sustainable livelihoods in urban and rural areas of developing countries.

Urban farming has been on a steady increase for many years now as space for agriculture creeps closer to cities and consumers look to reconnect with what they eat. As well as appealing to the health and environmentally conscious market, these systems o…

Urban agriculture – why is it important?