Antibiotic resistance: how ignorance, lack of coordination with animal health sector and payments for drugs contribute 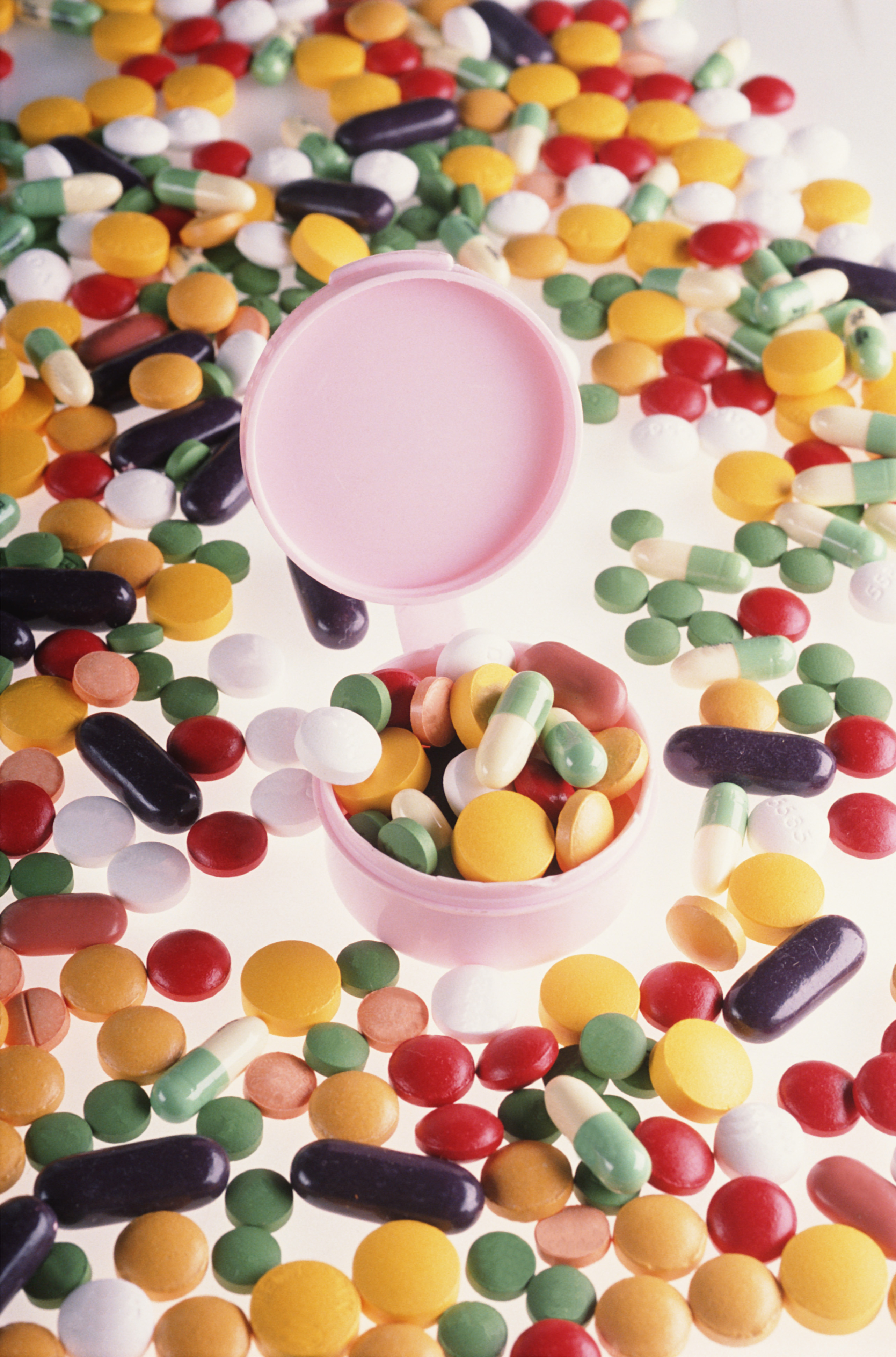 Antibiotic resistance is growing steadily round the world and threatening our ability to treat many infectious diseases. The World Health Assembly approved a new action plan to counter antibiotic resistance recently, sparking off activities in countries round the world. Several reports on antibiotic use and resistance caught my eye this week, while I was scanning the news for Global Health Knowledge Base, some with startling findings, highlighting some of the difficulties and suggesting some approaches to solving the problem.

Ignorance – even in developed countries

A quarter of Americans still think an antibiotic can cure a cold, reports the US Centers for Disease Control in an article on knowledge and attitudes to antibiotic use.. Even in a country where people are assumed to be well educated about their health there is widespread ignorance about what diseases an antibiotic will cure. The report also found that the proportion was higher in people of Hispanic origins, at 48%. These groups were also more likely to self-medicate using antibiotics. The report suggests that public health messaging needs to be culturally appropriate and that focusing on providers for distributing antibiotic awareness materials will miss those who self-medicate. Schemes for  improving access to health care amongst recent immigrants will help reduce misuse.

Antibiotic use in the animal health sector, need for coordination

Nearly as many tonnes of antibiotics are given to animals as to humans in the UK – 418.7 tonnes vs. 531.2, according to a report bringing together data from humans and animals. In both cases, penicillins and tetracyclines were most popular. The report emphasises the need for joint action between the health and agricultural sectors on antibiotic resistance. It records resistance in 3 key bacteria that are transmitted from animals via food: Escherichia coli, Salmonella and Campylobacter.  It found that levels of third generation cephalosporin resistance were similar in E. coli from man and animals – around 11%. In Campylobacter ciprofloxacin resistance occurred at similar levels in man and broiler chickens. See UK one health report: joint report on human and animal antibiotic use, sales and resistance, 2013.

Levels of antibiotic resistance in lower and middle income countries are directly related to the amount of money spent ‘out of pocket’ by the patient according to a recent study in Lancet Infectious Diseases. It says: “A ten point increase in the percentage of health expenditures that were out-of-pocket was associated with a 3·2 percentage point increase in resistant isolates (95% CI 1·17–5·15; p=0·002).”

Countries which used co-payments, where patients pay some of the cost of a drug they are prescribed, were fuelling this rise. This finding was unexpected. However the authors explain that co-payments as a means of reducing drug use were developed in countries with one health sector. This study shows that the co-payment system doesn’t work if there is an informal health care system existing alongside the state one, as in many lower and middle income countries. In this situation co-payment can have a harmful effect because they push patients into the informal sector where antibiotic misuse is more common. Another approach is needed. See Out-of-pocket health expenditures and antimicrobial resistance in low-income and middle-income countries: an economic analysis.

These new findings emphasise the need for WHO’s antibiotic resistance action plan, approved this May to:

The governments at the World Health Assembly all committed to have in place, by May 2017, a national action plan on antimicrobial resistance that is aligned with WHO’s plan and which covers both human and agricultural/animal use. One health in action!

Sign up to Global Health Knowledge base updates for free at: http://cabiblog.typepad.com/globalhealth/subscribe.html

We need to eat much less meat By Jennifer Cole, Royal Holloway, University of London It has long been clear that certain foods and dietary choices are not good for human health, but there is now increasing evidence that they can also be bad for the hea…