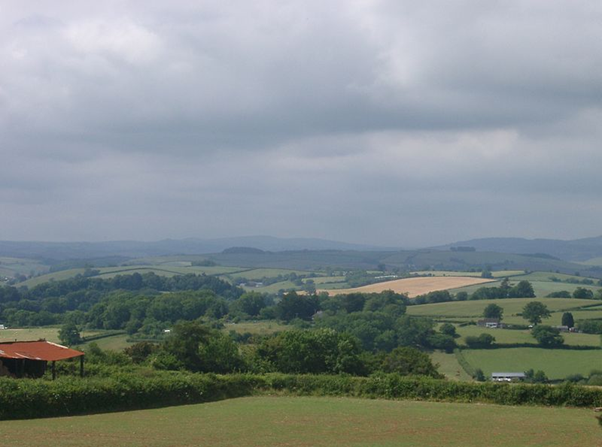 On Monday night this week, the BBC aired a television programme in the UK on the EU’s Common Agricultural Policy’s subsidy system. Focusing on two main concerns, Samantha Poling (BBC Scotland’s investigations correspondent) looked at: (1) a loophole in the system that allows subsidy trading leading to millions of pounds of public money being paid out to businessmen who do no farming at all; and (2) the large payments (in some cases six-figure subsidies) made to wealthy individuals simply on the basis of them owning large amounts of land. In the meantime, those that the subsidies are intended to help (young, new and struggling farmers) continue to suffer economic hardship and constraints.

The EU's Agriculture Commissioner has called for a cap of about £250,000 for each farmer and measures to ensure that they are actively farming their land. The data from England, Northern Ireland, Wales and Scotland shows that 889 landowners received more than £250,000. Of those, 133 were given more than £500,000 and 47 of those were given more than £1m in subsidy. Officials in Scotland and Wales said they would consider a cap, while Northern Ireland has endorsed a cap of £100,000. But the Department of Food and Rural Affairs (Defra) for England is against the proposal. Their main argument is that to avoid losing subsidies, bigger farms would just restructure with the only gainers being the lawyers. The National Farmers Union also defended the current subsidy system, saying some payouts to wealthy landowners are "unavoidable" and an unwelcome side effect, but that the main aim of the subsidies is for money to go to active farmers who are producing food, whether they are producing on two acres, or two thousand acres.

Links to a few relevant publications, including an article about the BBC programme, are given below.

A forthcoming CABI book by B. Hill “Farm Incomes, Wealth and Agricultural Policy”, 4th edition, which will argue that although the Common Agricultural Policy (CAP) has been supporting the incomes of the European Union's agricultural community for half a century, there is still no official system in place to track the economic wellbeing of farmers and their families. The book will examine the evidence on the overall wealth of farming households, and conclude that in nearly all member states, they are not generally a poor sector of society, with disposable incomes that are similar to, or exceed, the national average. This updated edition will discuss the latest evidence, make recommendations for gathering better information, and consider the implications for the CAP as we enter the second decade of the 21st century.

How EU economists are ‘killing Europeans through CHD’ Surprisingly, it’s not the acronyms that are at the root of the World Health Organization’s damning accusation, it’s our old friends, saturated fats. The common agricultural policy (CAP) was put in…