The history of cultivating citrus

Citrus is one of the most important exported fruit crops. Large plantings in countries bordering latitudes 20 south and north and in-between provide fresh and processed citrus for the more populated northern European and American countries as well as other large populations around the world. Citrus has also been a cultivated crop in southeast Asia for thousands of years. Its genetics are unique in that stable hybrids naturally propagated through polyembryony have been recognized as species. New molecular techniques have clearly elucidated the true genetic background of citrus. 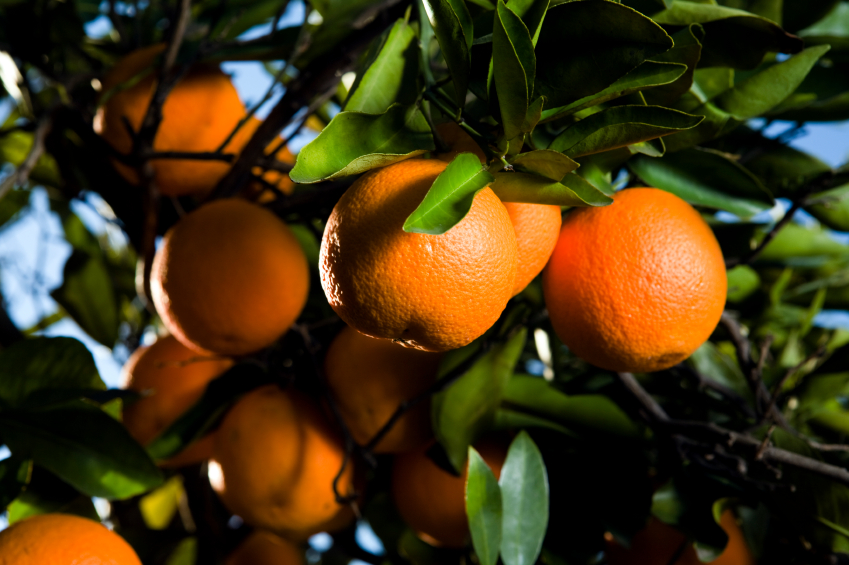 Cultivation is generally by straightforward methods of irrigation, fertilization, weed and pest control relying heavily on rootstocks to provide adaptability to soil conditions and several diseases. Until recently, production costs were fairly economical. As with most monoculture crops, some insect and disease pests have become serious issues and changed the production status of citrus. In the early 1990s the citrus leaf miner suddenly spread over most of the current citrus producing countries, despite being previously contained mostly in Southeastern Asia. Lesions from leaf miner feeding led to citrus canker, contributing to a serious disease-pest complex requiring extra control measures.

The movement of the citrus leaf miner was closely followed by wide distribution of the Asian citrus psyllid, vector of the phloem limited bacteria causing huanglongbing (HLB). The psyllid found pockets of citrus trees harboring the huanglongbing bacterium in the citrus areas of Brazil and Florida and began to spread the disease in these large industries. By 2019 huanglongbing was endemic in many citrus producing areas of the Americas, typically reducing yields as much as 70% and increasing production costs by three.

If production of citrus were to return to its past levels, there would be a glut of citrus juice; demand has decreased significantly due to a barrage of negative information about drinks and juices with high sugar content in recent years.  This is despite many studies of the healthful aspects of orange juice.  Overall, this appears to be a major educational challenge for citrus consumption. Citrus can also expect continued pressure from current insects and diseases and new ones that move to major production areas or adapt to citrus from other crops.  The most viable solutions to new biotic problems is to move resistance genes from other commercial crops to citrus. However, consumer resistance to Genetically Modified Organisms (GMOs) makes it unlikely that this solution is realistic in the near future, even though such solutions have been shown to be feasible.  Fortunately, some new traditional genetic material and newer production practices appear to have potential when it comes to overcoming the today’s most serious problem for citrus, HLB.  Clearly the worldwide commercial citrus industry has learned to focus itself towards solving severe problems over the past 20 years.

The second edition of Citrus, by L Gene Albrigo, Lukasz L Stelinski and Lavern W Tanner, is published by CABI and available from the CABI Bookshop.

Food Gardening in the Anthropocene 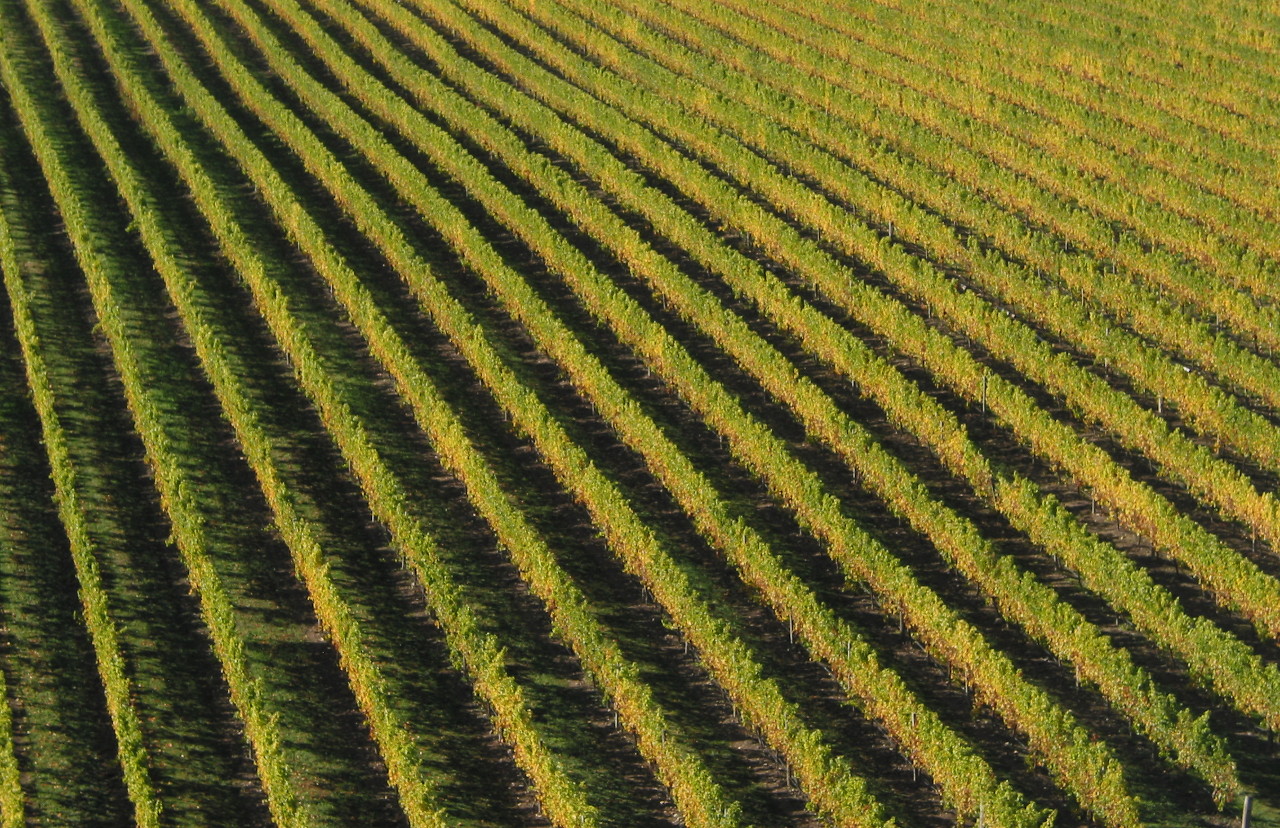 The Grapes of Change