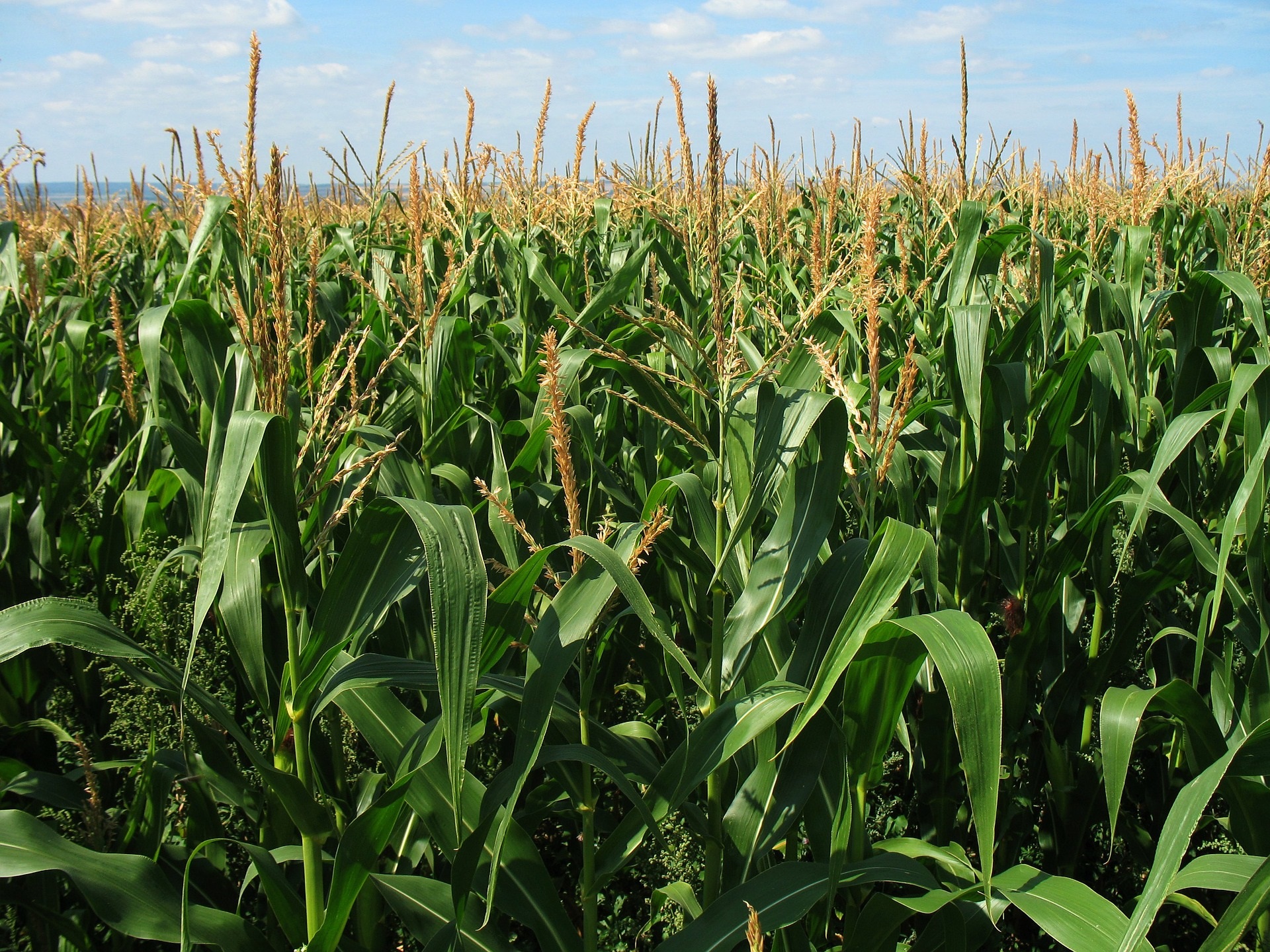 Aflatoxin poses a series threat to food security, contaminating many of Pakistan’s agricultural products including cereal grains such as maize

Aflatoxin, produced by a poisonous fungus, is a serious threat to food security by contaminating many of Pakistan’s agricultural products, including cereal grains, chilies, dry fruits and nuts, and milk. Indeed, the average contamination in wheat and maize in Pakistan, for example, is five and sixty times, respectively, the level permitted in the US.

The fungus responsible, Aspergillus flavus, can contaminate crops before and after harvest as well as contaminate animal products if infected feeds are given to livestock. Consumption of these toxins in high concentrations can contribute to stunting growth in children and cause liver disease with fatal consequences. Estimates of deaths due to aflatoxin ingestion range up to 100,000 or more per year worldwide.

To address this problem, the US Department of Agriculture (USDA), introduced its biological control technology – known by the names Afla-Guard, AF-36, or Aflasafe depending on location and target crop – to Pakistan through a partnership with the US company, Ingredion, and its Pakistani subsidiary, Rafhan Maize. Technical support is being provided by CABI and the National Agricultural Research Centre (NARC) in Pakistan.

With Rafhan Maize, USDA has developed a biocontrol product, called AflaPak™, formulated specifically to reduce aflatoxin in maize grown in Pakistan. AflaPak uses safe non-aflatoxin producing strains of the fungus (Aspergillus flavus) to outcompete the deadlier aflatoxin producing strains. Farmers apply AflaPak™ to their plants during the flowering stage and before the toxic fungus strains can grow and colonize the maize. 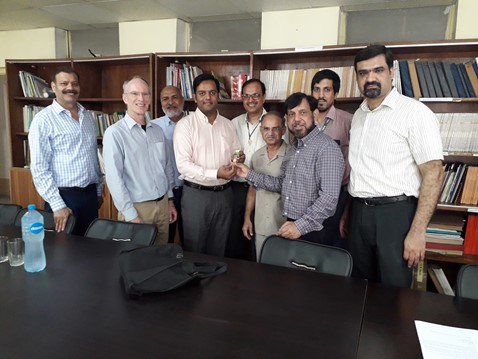 To ensure that this technology reaches a range of crops and producers, USDA has established a Pakistani-led working group with CABI, Rafhan Maize, NARC, and others. The partners held a formal project launch in October 2018 in Islamabad and meet monthly.
This joint effort is already increasing Pakistan’s leadership in regional and global efforts to apply biological control technologies to grow safer crops. The program will span several years and will ultimately reach livestock producers with a variation of the biocontrol aimed to reduce aflatoxin contamination for locally produced animal feeds.
The project team is working toward the first registration and uses of the biocontrol technology in South Asia, where it is expected to improve food and feed safety and strengthen food security.