What do bees ‘see’ and how does it inform our understanding of vision?

Bees are familiar to all, and tests to discover what they see can be repeated in any temperate part of the world, requiring little basic science but lots of thought to grasp this anti-intuitive but wonderfully adapted newly described visual system. In advance of World Bee Day on the 20th May, I look here at the importance the visual system of the bee, and the journey to establish this understanding. 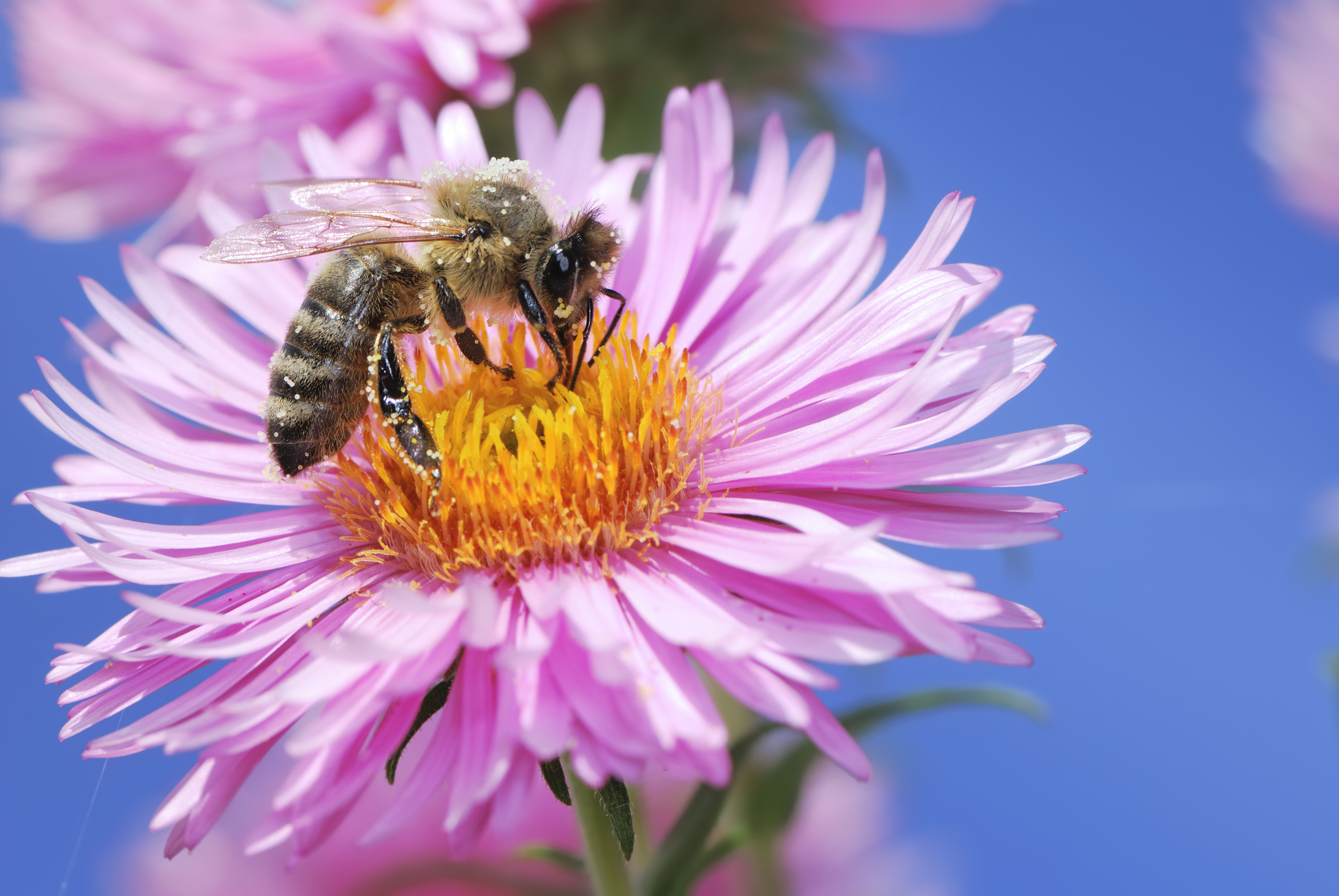 Bees visualise the world around them not as things or colours, but by range and blueness. They detect the arrangement of edges and landmarks, and use simple cues to distinguish shapes, textures, or any abstract property like colour, symmetry, or similarity. In flight, they measure range to surrounding edges to steer and avoid crashing, and they navigate by detecting coincidences of local cues from edges of green contrast and their spatial relation to a blue area. In brief, they detect cues but never see the panorama that our enormous human brain presents to us.

What does this mean for us?

The results are relevant for all insects, and probably for all arthropods. Bee vision is at the level of complexity that can be put to work for technology. Evolution produced an optimum way of making thin light guides in a fly’s eye that accept photons with optimum spatial resolution combined with maximum sensitivity. In 1972, this helped design how lazar light could be directed into, and transmitted by, the worldwide web. Later, we put simple insect vision into drone aeroplanes and helicopters with silicon circuitry that copied the way flying bees use their own relative motion to measure range of surrounding obstacles and give them a three-dimensional world. 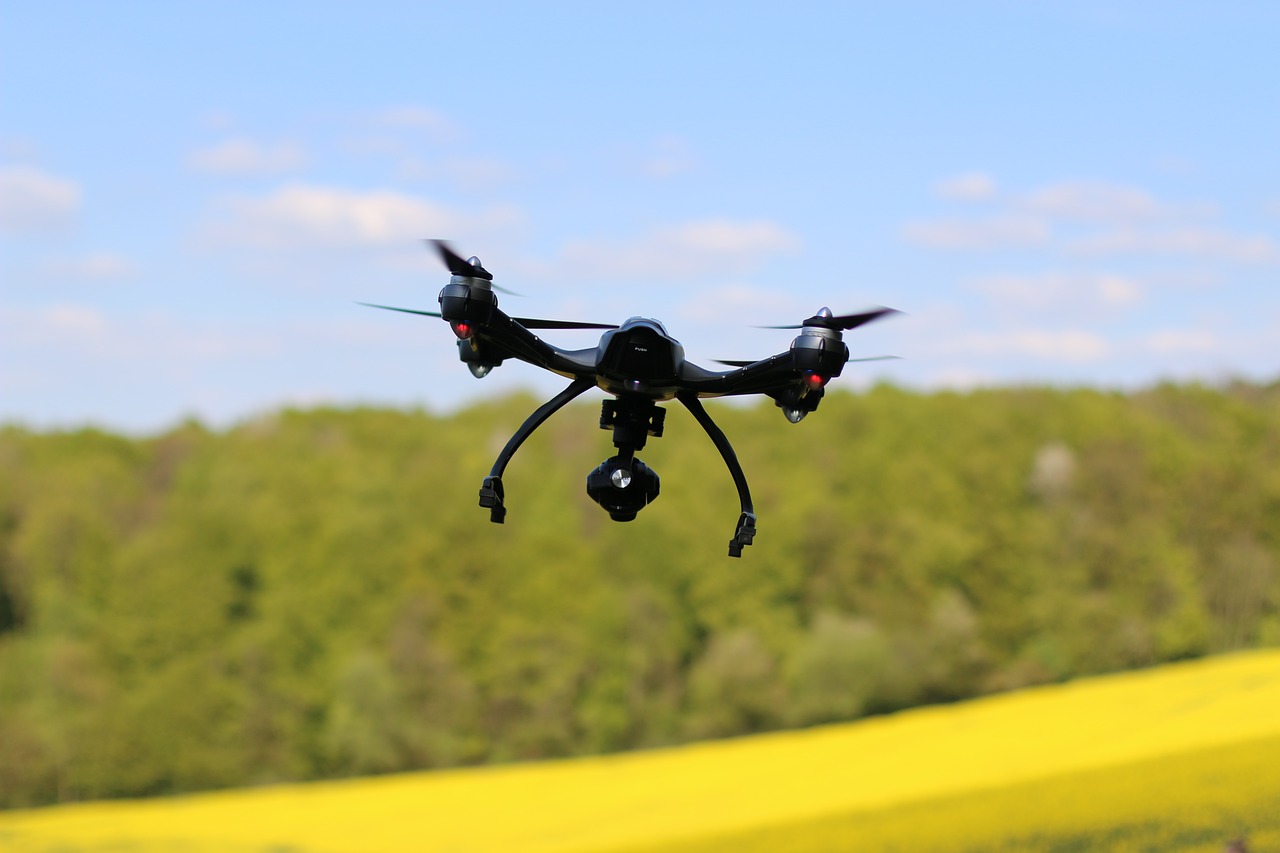 The glacial pace of discovery of honeybee vision illustrates how major mistakes became frozen by autocratic rule for a hundred years. In 1914, a youthful enthusiastic assistant, Karl von Frisch, trained bees to remember a hue of colour, but in fact, his tests with a panel of grey papers led him astray. In the German tradition, as a professor, his theory was never criticized. Decades of terrible social conditions passed, anomalies were ignored, and trichromatic colour vision was thoroughly accepted for the bee. Anomalies in the vision of colour, size, and shape became obvious, but they were interpreted as ‘cognitive behaviour’. Alternative theories were simply not available. ‘Orthodox’ scientists caused a hardening of attitudes that prevented collaboration; professors started their own journals; reviewers reviewed selectively; referees were openly partisan, often lying to defend their personal variety of the truth. Authors would launch contradictory work without mention of awkward findings, and finally, at the end of the 20th century, work on colour vision in bees was voluntarily discontinued.

My recent work recovers all that lost opportunity and sets out a new paradigm on which future research can stand, helping us to understand the recent upset and a new paradigm for insect vision. 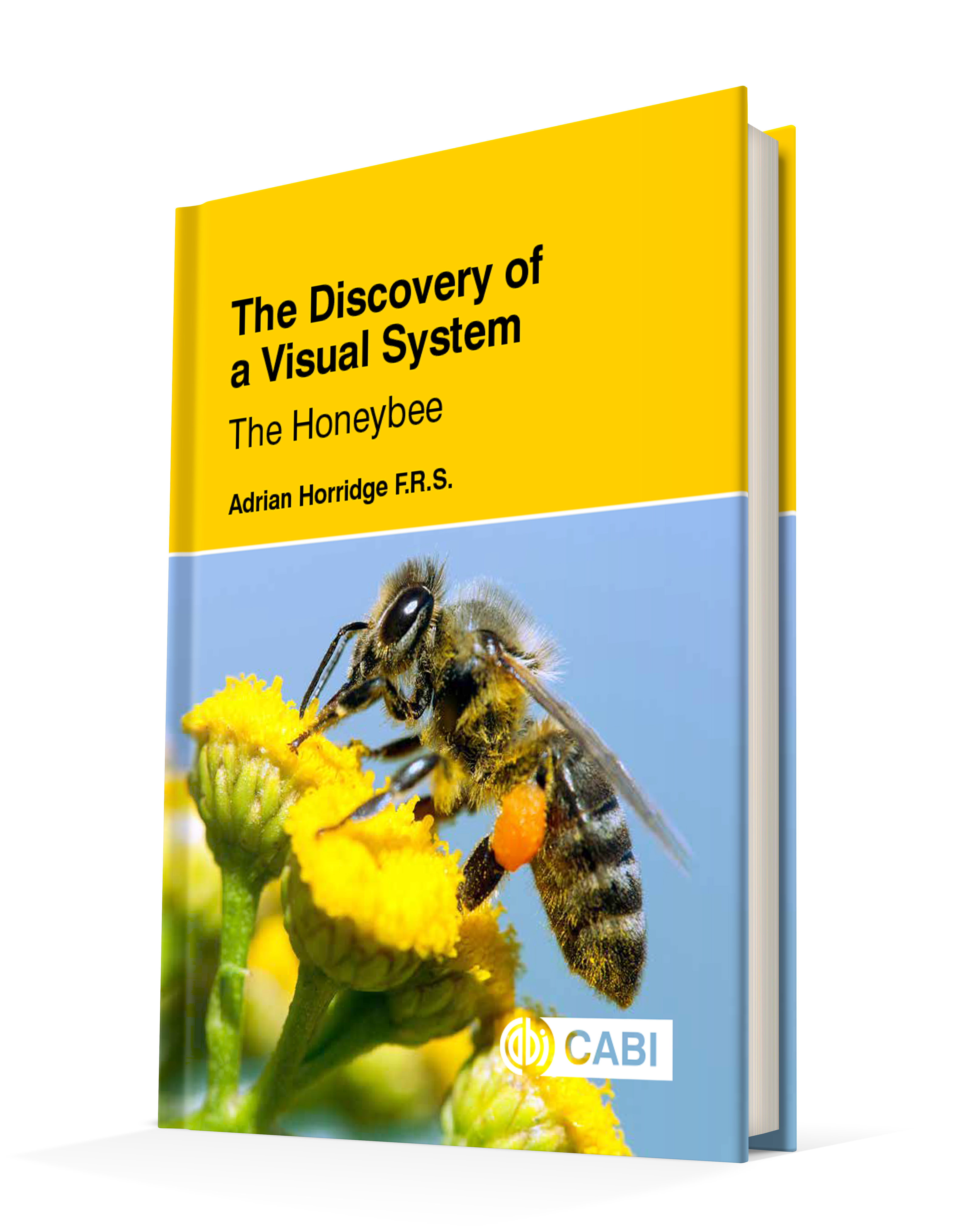 Adrian Horridge is the author of The Discovery of a Visual System – The Honeybee, published by CABI in May 2019.