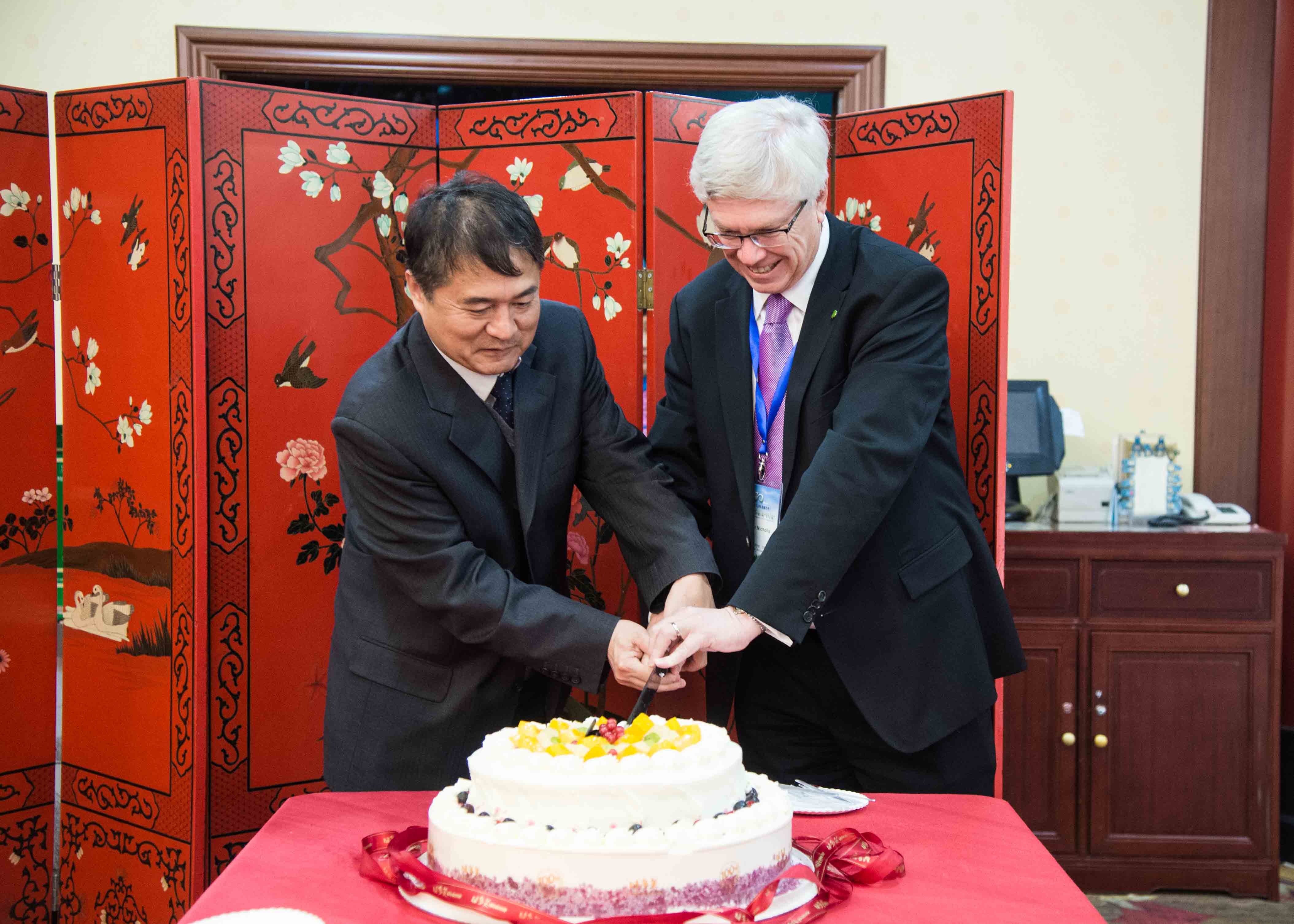 2018 marks the 10th anniversary of the Joint Laboratory for Bio-safety established by the Chinese Ministry of Agriculture and Rural Affairs (MARA) and CABI.

A decade of cooperation and knowledge sharing through the Joint Lab has helped to address Chinese and global needs for food and nutritional security, food safety, greater innovation and sustainable development.

Vital to the establishment of the Joint Lab was China’s membership of CABI in 1995 followed by CABI opening an office in the country in 2002. The signing of a Memorandum of Understanding with the Chinese at the High-level Joint Summit on Strategic Partnership in 2007 agreed the establishment of the Joint Lab. It was opened the following year in 2008 at the Institute of Plant Protection of the Chinese Academy of Agricultural Sciences (CAAS) in Beijing.

Since then, the Joint Lab has provided a platform for research and development collaboration, a centre for training and scientific exchange, an open platform for joint collaboration with third parties and a consultancy service for the Chinese government.

To celebrate the 10th anniversary of the Joint Lab we’ve highlighted 10 key achievements so far. The Joint Lab has; 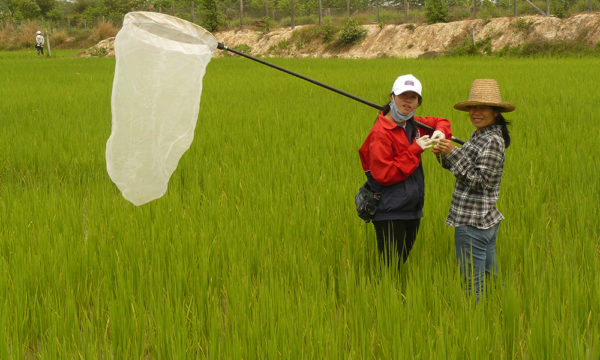