Endangered Species – it’s all in the mind 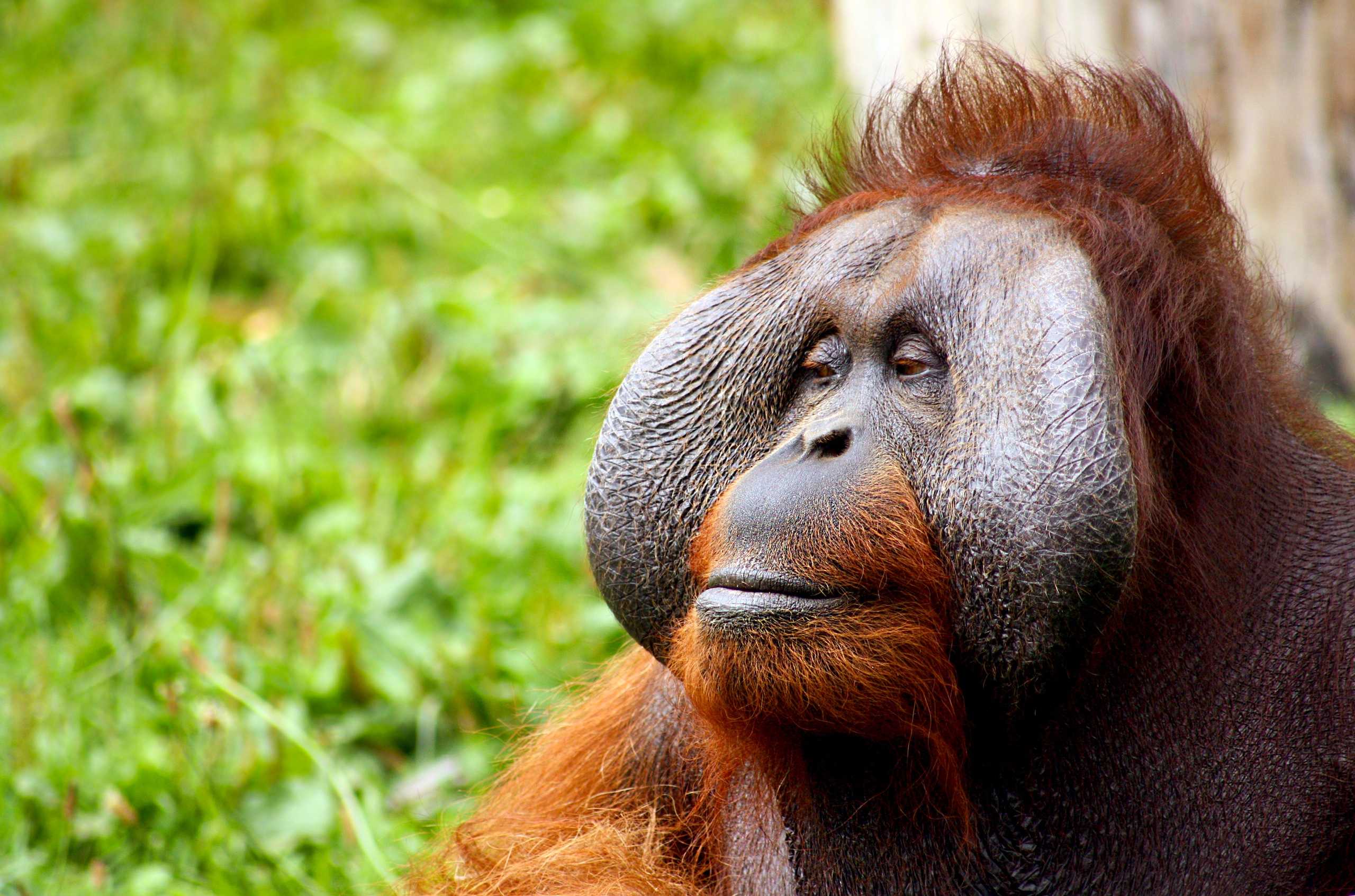 Whenever conservationists come together to discuss the future of endangered species, you can be sure someone, sooner or later, will suggest that nothing will be achieved unless one can ensure the humans living alongside, or sharing habitats with, animals can be encouraged to value them.

The word ‘value’ can be interpreted in a variety of ways. Some observers mean people ought to appreciate animals for what they are, fellow species on planet Earth, which contribute, in any number of ways, to biodiversity as a whole. Others are more inclined to view animals, particularly exotic species, as a living resource from which humans can benefit; through hunting, captive-breeding, eco-tourism, or whatever. They take what might be regarded as a somewhat mercenary approach to conservation, believing that fauna must contribute in some form to ensure their own long-term survival.

In the mid- to late-2000s, illegal trade in orang-utans seemed to reach something of a fever pitch, with literally hundreds of these creatures being captured from the wild. They were often sought to be sold into what was basically slavery, shipped to quasi-zoos and safari parks (often in southeast Asia), where they would be trained to perform for fee-paying visitors or, in one case, as part of a sideshow alongside a major casino resort. Since it was juveniles which were being targeted, their harvest regularly required their mothers to be killed, before they could be removed from their forest and jungle homes.

In my role as Chief of Enforcement for the Convention on International Trade in Endangered Species of Wild Fauna and Flora (CITES), I visited several areas to study this illegal trade. My travels took me to countries of origin for orang-utans and also nations where illicit purchasers were located.

There are two species of orang-utan. One is found on the island of Sumatra and the other is confined to what, when I was young, was called Borneo. Sumatra is part of Indonesia. Part of Borneo is also Indonesia; however, it is now called Kalimantan. Orang-utans can be found there, but they also inhabit the forests of Sabah and Sarawak on the island of Borneo; both being regions of Malaysia.

Intelligence, supported by DNA profiling, suggested that most orang-utans taken from the wild had been captured in Kalimantan. It seemed that few, if any, of these animals were being harvested in either Sabah or Sarawak. The reason why not was not immediately apparent.

At the time of my trip to Indonesia (Sumatra and Kalimantan), I found what appeared, on the face of it, to be considerable political will, government policy, and legislation devoted to the protection of this species. However, when one visited rural areas this did not seem to be reflected in the allocation of law enforcement resources, responses by prosecution and judicial authorities, or in any particular interest on the part of local residents.

When I remarked upon this to someone who managed a highly successful rescue and rehabilitation centre for orang-utans, his explanation was that people living in provinces inhabited by these creatures simply viewed them as “another f-ing monkey.”

I subsequently flew into Kota Kinabalu airport in Sabah, described as the ‘Gateway to Borneo’. Everywhere one looked in the terminal building, one saw the image of an orang-utan. On postcards. On posters. On water bottles. It was the logo of the tourist board. Soft toy orang-utan figures lined shelves. 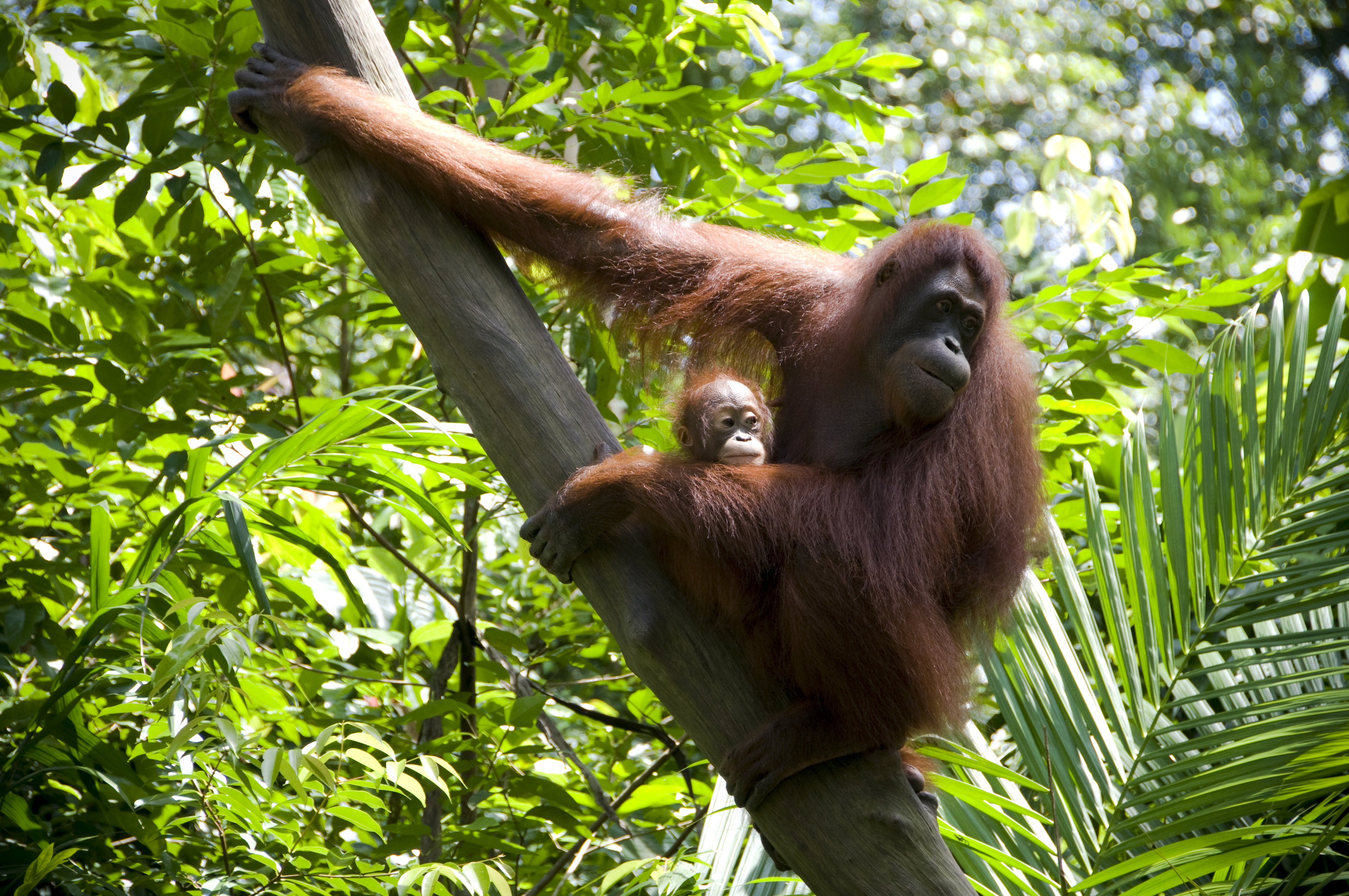 Later, in Sarawak, I learned that the locals historically believe their senior tribal members are reincarnated as orang-utans. Consequently, it is utterly taboo to kill, capture, or in any way harm, these animals.

Although Sabah had clearly noted the orang-utans’ importance and significance for tourism, its residents did not appear to ‘value’ the creature in monetary terms. Like their fellow Malaysians in Sarawak, they took pride in these magnificent beasts. There was almost a sense of ownership or centuries-long understanding that they shared each other’s land. Sabah and Sarawak clearly treasured, as opposed to valued, orang-utans. They also took pleasure in making visitors aware of an animal that was at risk of extinction but which they truly protected.

It was remarkably striking how the attitudes of ordinary people, in neighbouring nations, could differ so markedly. Perhaps conservation success, for orang-utans or any of the myriad other endangered species, rests upon capturing or harvesting the hearts and minds of Homo sapiens?

John M. Sellar is now Retired, but is formerly of CITES, Switzerland. His contributing chapter to Tourism and Animal Welfare is titled ‘Animal Welfare and Tourism: The Threat to Endangered Species’.