How can we ensure safety in Events Management, Religious Festivals, and Tourism? 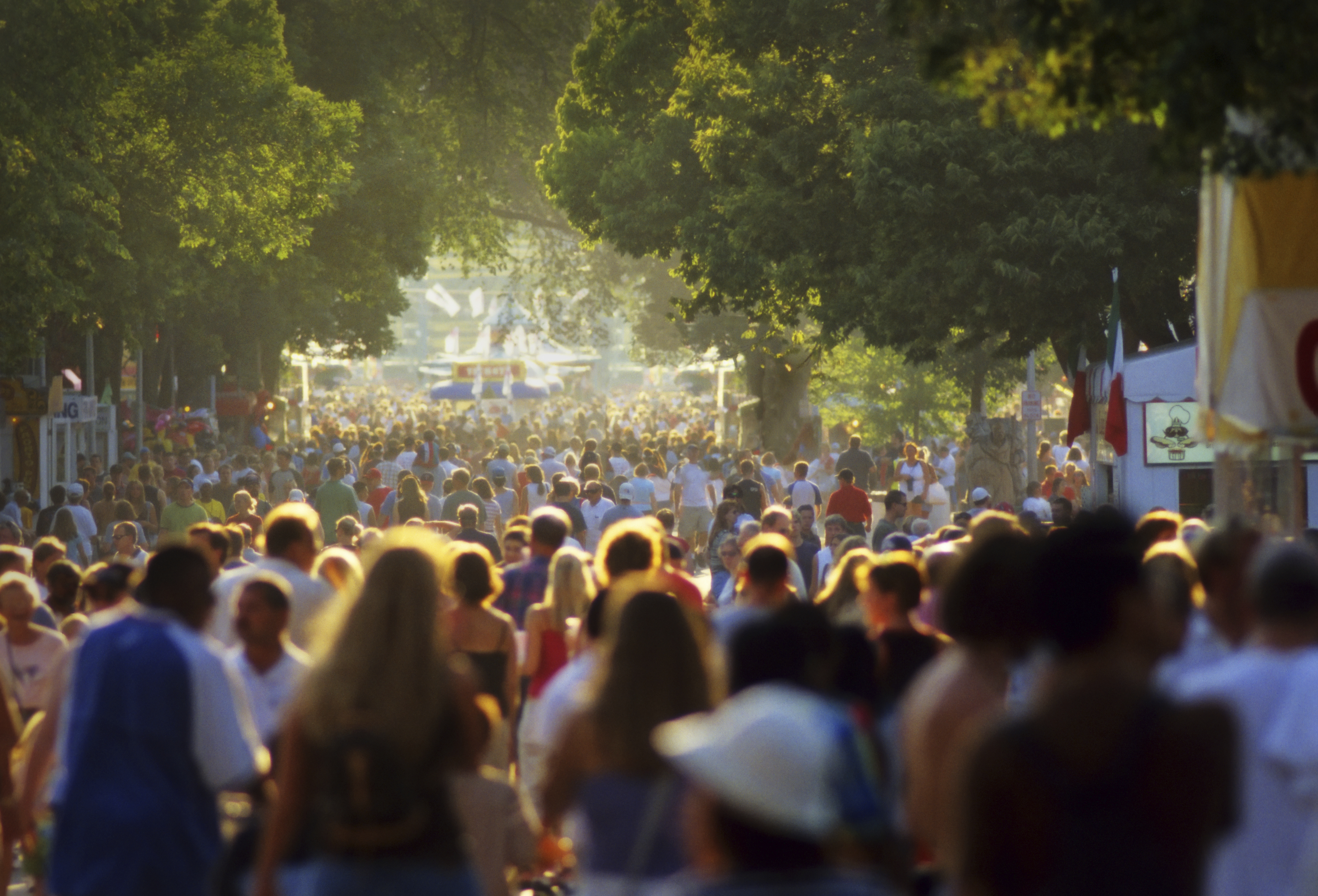 One of the aspects that motivated me to write a book which focuses on Event Management Security as the main object of study was the need to understand what we, the experts in terrorism and political violence, can do in order for tourist destinations to be protected.

Although some sociologists have claimed that religion is in decline, in many parts of the world the demand for religious tourism has notably increased. Even in the Middle East, Europe and Latin America, every year thousands of pilgrims visit their sacred-destination, making religious tourism one of the largest segments of the tourism industry.

While mass-tourism puts emphasis on hyper-consumption and the pleasure maximization logic with tourists “in search of happiness, and consuming stylized pleasures”, pilgrims devote their efforts to offering something (a sacrifice) to gods.[1] This ignited a hot debate regarding the nature of tourism and religiosity. This form of tourism offers fertile ground for expanding applied research in the years to come.

Equally important, some terrorist and criminal groups target religious events to broadcast their message of intolerance. Terrorism does not want a lot of people dying, but a lot of people watching! This means, paradoxically, that the same mass appeal of religious tourism is what terrorism exploits to cause political instability and chaos.

The complexity of this situation highlights two important things. On the one hand, we need to improve our understanding of violence and terrorism and grasp the reasons why tourists are targets of such violence. On the other, we need to construct a bridge between academia and tourism management to construct more sustainable and safer destinations.

Myself, Professor Kevin Griffin and Razaq Raj in this book exhibit the common risks and situations visitors face at holy sites. The book explores religious tourism, expanding to other related themes, such as; risk and disaster management, terrorism, local crime covering the importance of contemplating destinations´ vulnerabilities. While researching for this book one of the challenges we came across was the urgent need for more academic writing on this subject. These writings should be clear-cut and simple in style, with concrete case studies describing what other policy-makers have done in the past, their failures and the problems they experienced.

After the Luxor Massacre, theorists and academics of all stripes turned their attention to international terrorism and its effects on tourism. Doubtless, the 9/11 attacks on New York in 2001 changed not only the dynamics of international relations but also accelerated a process of securitization as never before.

In this hyper-globalized world information is vital, but at the same time it can be a double-edged sword. The correct evaluation of risk, avoiding the populist demands, seems to be of paramount importance for some irrational fears to surface. Experts maintain greater objectivity in the field of risk evaluation providing reliable information that helps in the risk mitigation process.

Despite the expert’s voice of reason, the public are often influenced with bad-news, which negatively affects the true image of destinations. Policy-makers and experts devote efforts and resources to the destination’s organic image but everything fades away when a terrorist attack takes hit. Hence our book offers an all-encompassing model which can be operationalized as concrete steps to enhance tourism security in the not-so-distant future.

The public are often influenced with bad-news, which negatively affects the true image of destinations.

Religious tourism is a centerpiece of contemporary society. Over recent years, I have moved towards new horizons of research which helps others grasp the effects on terrorism in society and tourism.

This book is the product of my earlier concerns in deciphering the complexity of tourism security. Myself and the editors wanted a multidisciplinary product where many voices and viewpoints, coming from different contexts and cultures, converge.

Korstanje is editor in chief of International Journal of Safety and Security in Tourism (UP Argentina) and International Journal of Cyber Warfare and Terrorism (IGI-GlobalUS). Besides being Senior Researcher in the Department of Economics at University of Palermo, Argentina, he is a global affiliate of the Tourism Crisis Management Institute (University of Florida, US), the Centre for Ethnicity and Racism Studies (University of Leeds), The Forge (University of Lancaster and University of Leeds UK) and The International Society for Philosophers, hosted in Sheffield UK. He has been nominated for 5 honorary doctorates for his contribution in the study of the effects of terrorism in tourism. Now he works as an editorial advisory board member of Cambridge Scholar Publishing UK and IGI Global US. 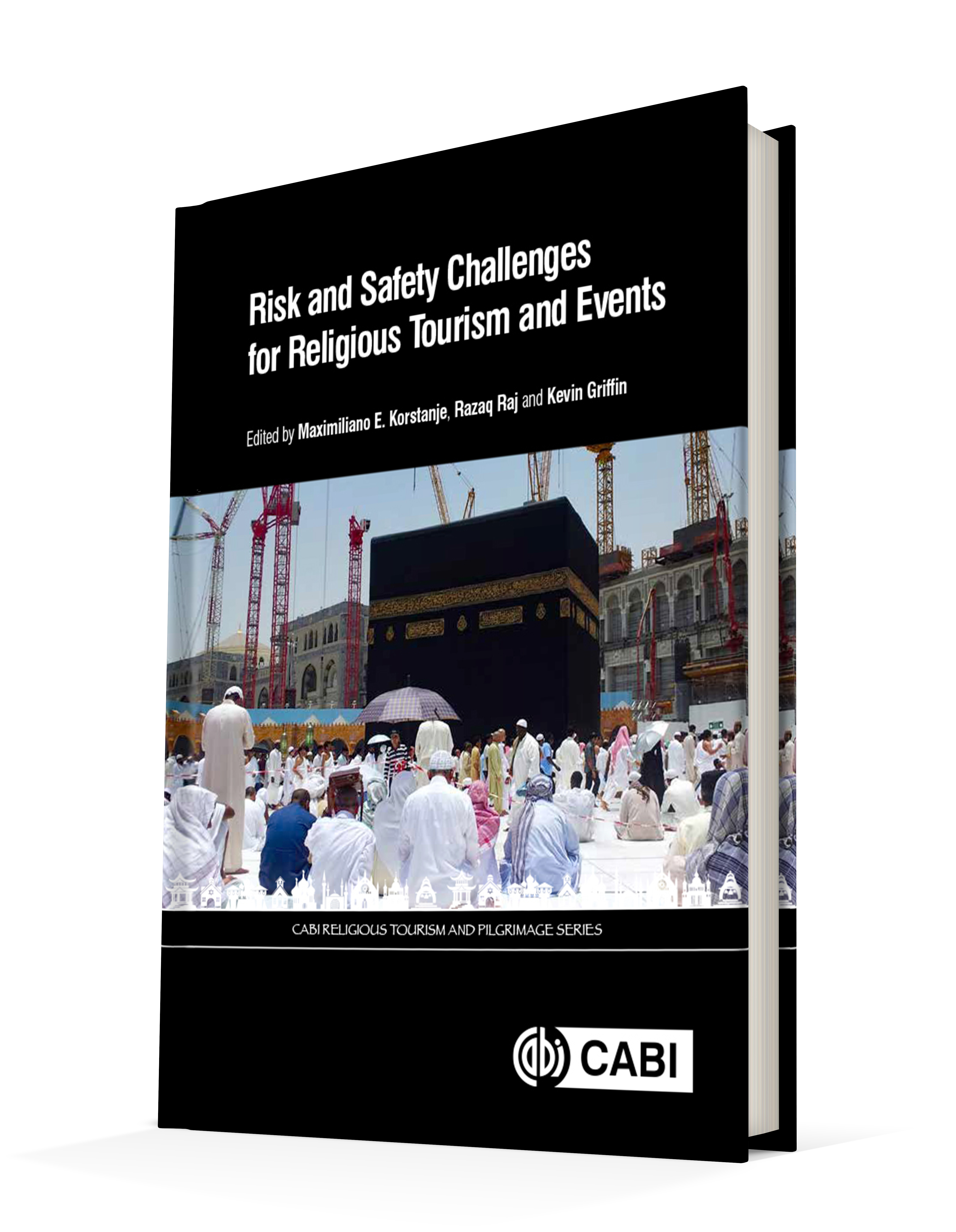 His new book is available to buy from the CABI Bookshop with 25% discount using code CCRTP25 until 31st July 2018.

If you know of any academic writing on this subject, leave your suggestion in the comments below!