Quick and easy solutions for treating pests with conventional sprays can harm the environment and contaminate surrounding areas, making them unsafe and unfit for solving urban pest problems. We asked CABI author and entomologist, Dr Partho Dhang, for some practical advice on treating these common pests that will be helpful for those whose living spaces are infested by cockroaches, bed bugs, rodents, ticks, fleas and other well-known urban pests. His new guide offers affordable instruction and recommendation on what can be done to get rid of them, without creating a health hazard in the process. 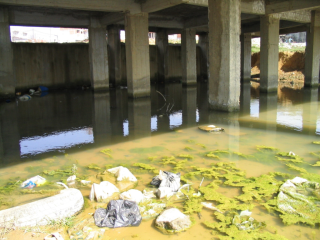 Q. Starting from the beginning, where do urban pests usually come from and how do the pests invade the household?

A. Pest encounters are becoming increasingly common to humans living in urban areas. More often their interactions are the leading cause of illness due transmission of diseases, allergens, bites, food contamination and phobia. They also harm humans by bringing significant damage to property and structure. These pests thrive in dark, warm and moist conditions in structures, particularly in places where there is food, warmth and place to hide. Moreover, a number of human activities and habits such as living in homes with insufficient ventilation, creating clutter, poor lighting, temperature control, poor recycling of rubbish, improper composting methods and poor water storage attract these pests from surrounding areas. In addition, community areas and public places in cities such as parks, recreation centres, waste lands, rivers, canals, sewer drains, storm-water drains, dump sites, flea markets and recycling plants are often an ideal breeding ground and harbourage of pests, often serving as a ready source.

It is also notable that damaged structures or improper building design is also a reason for pest harbourage and consequent pest encounters. This aspect is often corrected by repairing and correcting structural designs, installation of exclusion devices such as screen, skirting, and changing type of lighting, direction of airflow, fitting air vents etc.

Q. Some people may not know that they need to seek professional help if the problem hasn’t yet developed fully – but the problem may get worse without intervention. For example, when do bed bugs actually become a problem? Where should people go for pest help and guidance if they aren’t sure whether to call in the professionals? Are the chemicals used indoors safe?

A. Pest prevention is always recommended over pest control. One way to do this is to buy pre-treated or inspected products. Professional help from a pest control practitioner is the best way to intervene on citing a pest or noticing a pest damage. Most pest live in large groups or colonies. A citing of a single cockroach, bed bug or a rat is an indication of many of the same type hidden elsewhere in the structure. A knowledge based intervention method has shown its effectiveness over simple conventional method (such as using a DIY method). Pest management professionals who understand the behaviour and biology of their target pest species are more efficient and effective in controlling the pest than those who lack this knowledge. The pesticides chemical used by them in these indoor operations go through complex risk assessment studies before they are put on the market by various regulatory authorities. Thus these chemicals do not pose any risk if applied by a trained professional. Even though pest control remains chemical dependent, the nature and mode of action of chemicals are now much safer and target-specific than before. A variety of non-toxic insect growth regulators and physical action products have taken over the toxic contact poisons. 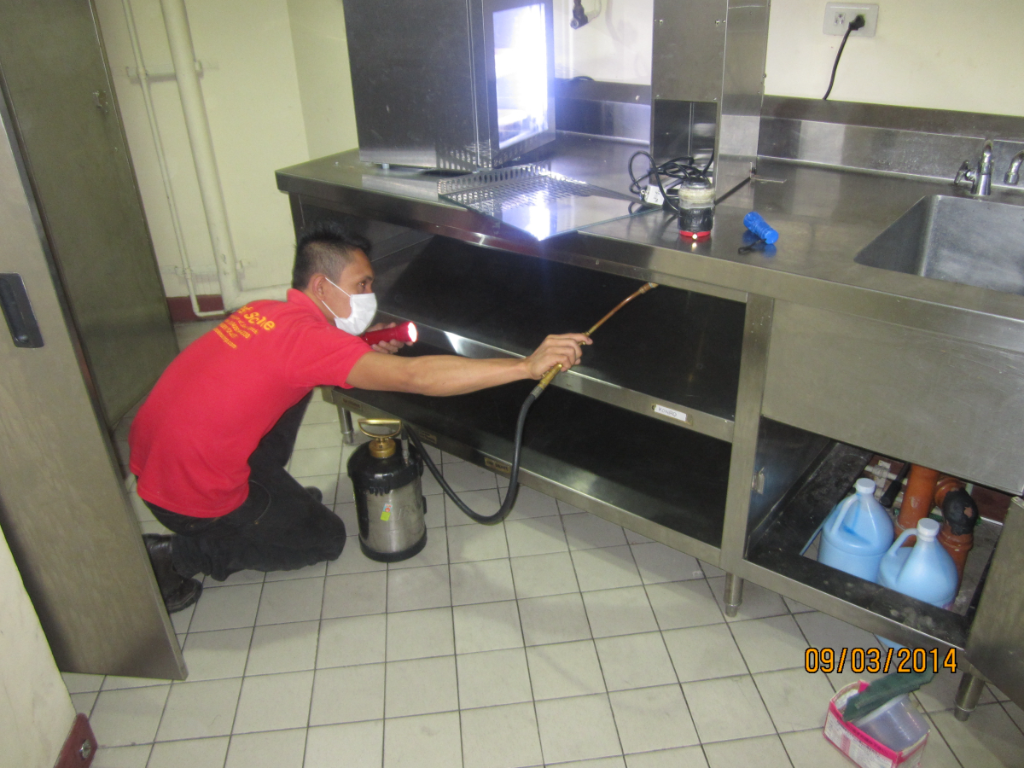 Q. What are the most common ways to treat pests and how can we prevent the spread of pests? A house owner might be nervous about using pesticides, particularly if they have children or pets. What is the advice here?

A. Pest control always remains a challenging field. In spite of counter measures, professional pest control is becoming a necessity for humans as pests tend to overcome common protective measures. Humans, too, fail to stay within strict compliances all the time. Encounters with pests are on the rise. Such a sighting often triggers various types of negative behaviour, anger and disgust, so the choice to use a toxic chemical or a poison spray is almost involuntary. Often consumers head to the nearest supermarket and pick up a bug spray to eliminate the problem. However extensive studies have shown that such measures often provide temporary relief and at times causes unsuspecting contamination. Many of the DIY products may be marked as odourless and water based, also may incorrectly show pictures of a safe family, thus misguiding the buyer who assume they are safe to use. Also, storage of these pesticides remain a risk for householders, as they can accidently poison children or contaminate the area of storage. This is the reason that a professional pest manager needs to be consulted who can carry the right type of training and understands pesticide usage under indoor conditions. Insect baiting is the best method with which most household pests can be controlled, rather than spray. Baits contain less chemicals which are safer and precise, used in tamper-proof containers to reduce unnecessary exposure to inmates. 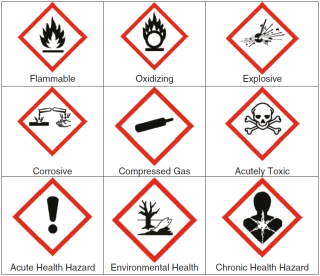 Q. Are we seeing pests in new areas due to climate change and other environmental factors? Does this cause new challenges (are we more vulnerable to disease carrying insects because our buildings aren’t built/kitted out sufficiently to prevent them?) How can the pest control practitioner (or householder) address these challenges?

A. The newest factor contributing to the human-pest encounter is the changing dynamics of urban settings. Cities are changing in size, expanding constantly to the suburban areas, constructing newer buildings, undertaking continuous structural expansion, developing right-of-way areas and inviting new migrants to settle down. This causes enormous new niches for hosting pests. Imported materials also bring in pests which adds to the existing ones already present. In addition to all this, in the last decade enough evidence has been gathered to prove that human activity is the prime reason for changes in global weather pattern, particularly increase in temperature. Insects being cold-blooded organisms are unable to regulate their body temperature and it is believed that the effect of temperature on insects largely overwhelms the effects of other environmental factors. Emergence of diseases such as Zika, Chikungunia, West Nile and persistence of Dengue and Malaria aside from others are reminders that unsuspecting humans are now put to greater risks as vectors invade cities and enter newer territories much easier than before.

It is concluded that the future of pests and their control is dependent on consumer awareness, availability of the right kind of information, innovative products and trained practitioners. Also needed are futuristic designs in building structures which will not play host to pests, use of the right type of lighting to repel pests, recycling wastes sooner than its presently done and employing professional practitioner’s for maintaining vigilance.

You can buy Dr Partho’s new guide from the CABI Bookshop with 20% discount using code CCUPC20 until 30th June 2018.