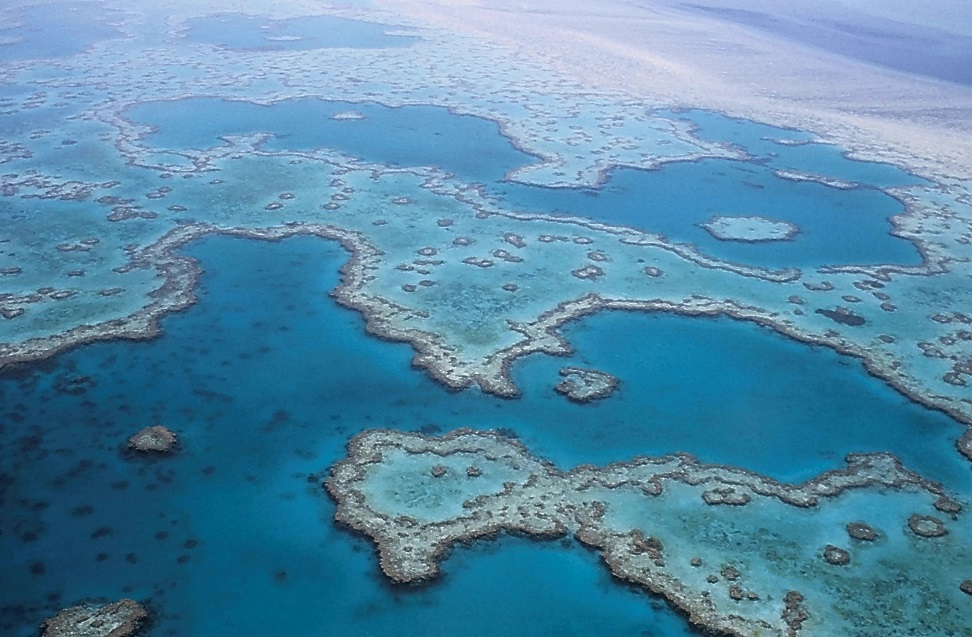 As of November 2017, there are 241 natural and mixed (both cultural and natural) World Heritage sites, representing about 0.1% of the total number of protected areas globally, yet with a total coverage of 294 million hectares, accounting for 8% of the combined surface of terrestrial and 6% of marine protected areas. The IUCN World Heritage Outlook 2 – an update of the 2014 IUCN World Heritage Outlook report – assesses, for the first time, changes in the conservation prospects of all these sites. Sites on the World Heritage list are earmarked for protection for future generations. Countries assume responsibility under the World Heritage Convention to protect listed sites within their borders, but the report cites insufficient funding as a major cause of deterioration in management of the sites since 2014.

According to the assessments, climate change impacts, such as coral bleaching and glacier loss, affect a quarter of all sites – compared to one in seven sites in 2014 – and place coral reefs and glaciers among the most threatened ecosystems. Other ecosystems, such as wetlands, low-lying deltas, permafrost and fire sensitive ecosystems are also affected. The report warns that the number of natural World Heritage sites affected by climate change is likely to grow further, as climate change remains the biggest potential threat to natural world heritage.

While climate change is the fastest growing and greatest potential threat, the most significant current threat is given as invasive species, with tourism in third place behind climate change. Since 2014, the number of sites where invasives and tourism are reported as high or very high threats has continued to increase (nearly 14% more sites are now affected by invasive species and 10% by tourism impacts than in 2014). Infrastructure development is also one of the top potential threats, with tourism development being one of the specific components within this. The number of sites which could be significantly affected by construction of tourism facilities has risen from 11 to 15 since 2014.

The regional breakdown of threats is interesting given the current concerns about ‘overtourism’ in parts of Europe in particular. In Europe, tourism, visitors and recreation are given as the most common high or very high threat to natural World Heritage sites, ahead of water pollution and then invasive species. Impacts from tourism are also the most widespread current threat in Asia, followed by hunting. Legal and illegal hunting are the most widespread threat in Africa.

CABI is actively involved in control of invasive species, and also publishes the open access Invasive Species Compendium, with over 2000 full datasheets on invasive species worldwide, as well as a wide range of other content including specially selected full text articles. We also publish the most comprehensive database of tourism research, while our Environmental Impact website documents human impacts on the environment, from climate change to biodiversity loss.