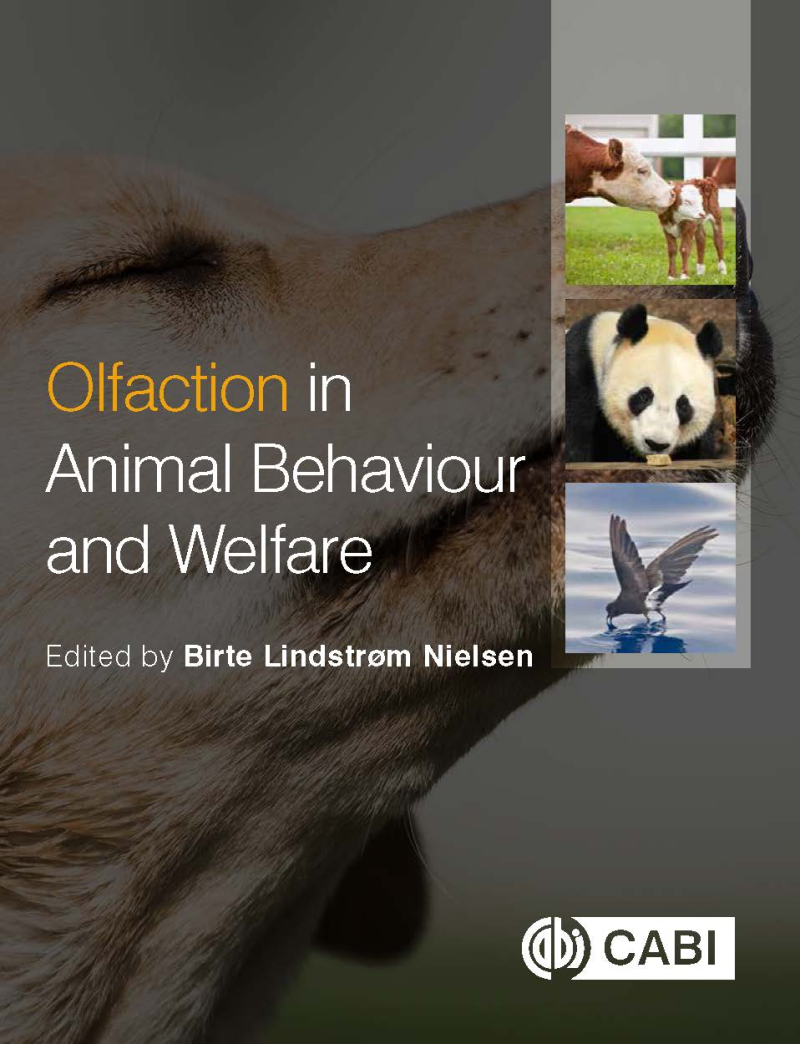 We all use our nose much more than we think. Is this fish okay to eat? Can you smell gas? Mmm, they smell nice! From knowing when to change a baby’s nappy to choosing (and using) a particular deodorant, odours affect our behaviour on a daily basis. And yet, we do not consider ourselves a very "smell dependant" species. Indeed, we rely heavily on sight and sounds in our interactions with our surroundings. But the reality is that odours – and our ability to smell them – have a huge influence on our well-being.

It has been estimated that 1 in about 140 humans suffers from anosmia, which is the total or partial loss of the sense of smell. Among people who are or become anosmic, somewhere between 20 and 40%, are thought to be clinically depressed as a result. This is mainly caused by the reduced ability to taste and hence enjoy food, as the senses of smell and taste are closely interlinked.

Given the importance of olfaction (how animals smell) in humans, this sense must play an even greater role in the lives of animals, which often have a much stronger sense of smell. This is exactly what the book on Olfaction in Animal Behaviour and Welfare is about. Drawing on studies from a range of species, the book aims to summarise how, when, and why animals use their sense of smell. It concentrates on animals managed by humans, either at home, on the farm, in the zoo, or in the lab. However, illustrative examples from wild and feral animals are included whenever relevant.

One thing noted by most of the chapter authors is the surprising use of smell by many birds. It is only relatively recently that the capacity to sense odours have been acknowledged in avian species and some of the examples included in the book are fascinating. Did you know that some seabirds foraging for krill over large areas of open water use the fishy smell produced by these crustaceans to locate them? 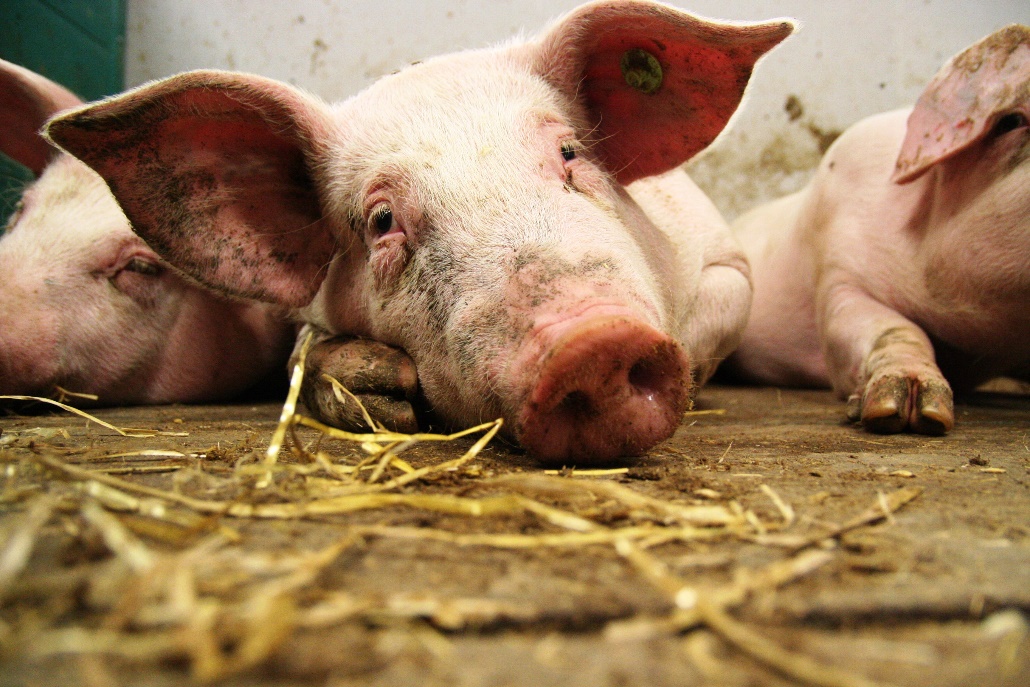 The idea for this book came, as I realised that most studies on olfaction are done in laboratory rodents with the explicit purpose of understanding the neurological basis of the sense of smell. At the same time, most applied animal behaviour studies, which often have as a goal to improve the welfare of animals managed by humans, did not include odours or olfaction to any great extent.

I decided to try resolving this by bringing together a group of scientists, many of them internationally renowned, who have been working on different aspects of odours and olfaction. Between them, they cover a variety of aspects including the importance of olfaction in foraging, reproduction, and for survival. And because the authors come from different scientific disciplines, it was important that the chapters were written in an easily accessible way, with as many concrete examples as possible.

It is clear from this book that the sense of smell is vital for almost all aspects of an animal’s life. Anosmia is commonly used as a rat model for depression, and it has been found that the welfare of such non-smelling rats is greatly improved if they are housed with another rat able to smell. The cage-mate is able to react behaviourally to changes in odour (such as an approaching human), and this allows the anosmic rat to be pre-warned.

The book is divided into three sections: the first section introduces some of the terminology and gives some basic information about olfaction, and how to carry out behavioural tests using odours. It also discusses the various factors influencing odour perception, such as the species, the environment, previous experience, and – for humans – the cultural background. The second section deals with the role of olfaction in different contexts and across species, including feeding behaviour, reproduction, disease detection and animal housing. The final section focuses on the olfactory behaviour of animals managed by humans, in other words on the farm, in the zoo, at home and in the lab.

If you want to know more about the olfactory ability of your dog, how rodents cope with changes in their odorous environment, or why your cat goes crazy when given catnip, this is the book for you. http://www.cabi.org/bookshop/book/9781786391599