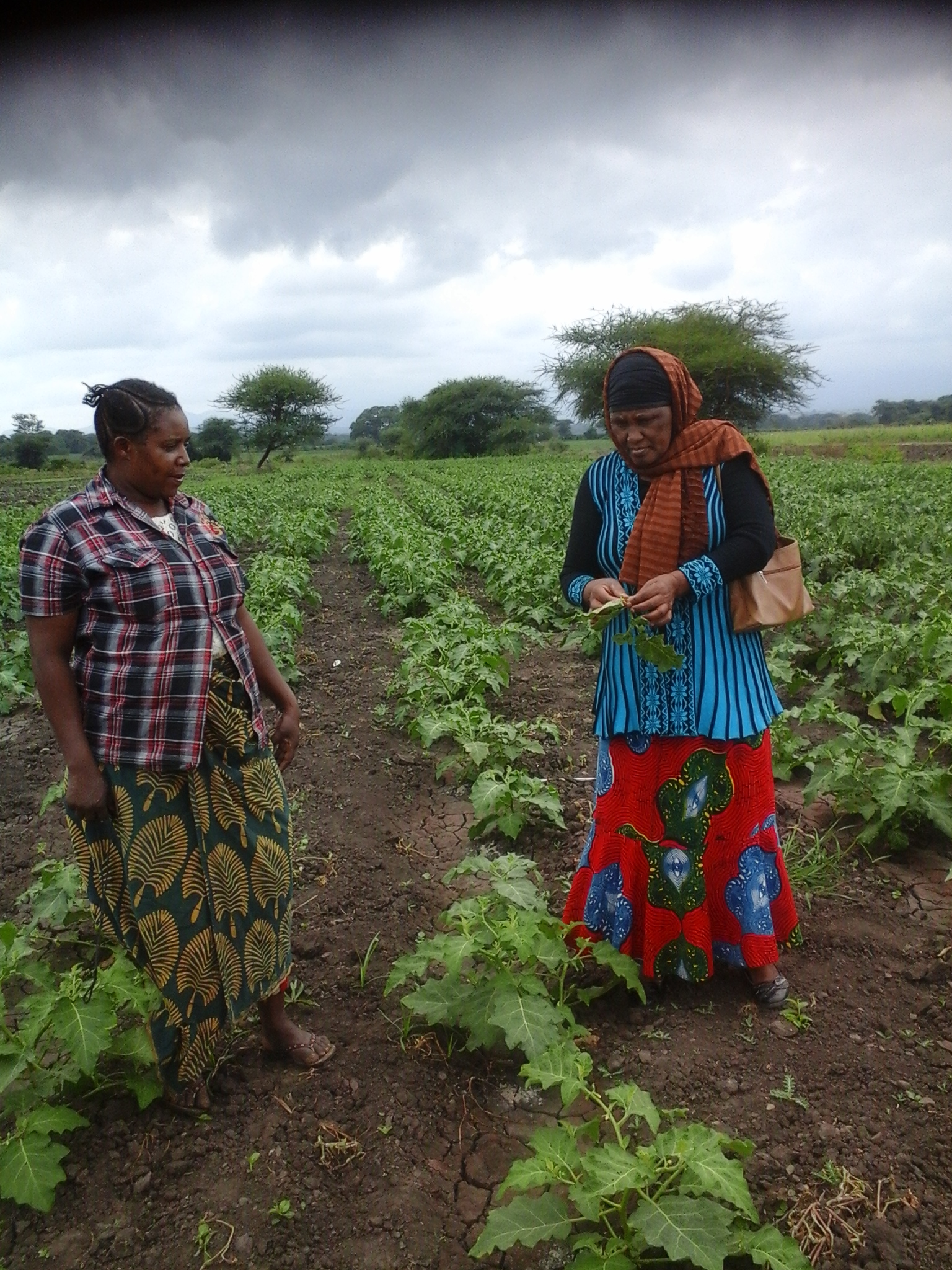 AIVs cover a wide range of leafy green vegetables, fruits and pseudograins, which are native to or have become naturalised in Africa. AIVs are more nutrient-rich than many exotic alternatives; for example, leafy green AIVs such as amaranth or African nightshade have higher levels of essential nutrients, such as iron, protein, vitamin A and vitamin C, than cabbages. There is increasing demand for AIVs in Tanzania and other east Africa countries, especially in urban centres, as consumers become more aware of the nutritional benefits associated with these foods. However, sustainable access to quality seed is key to achieving increase production to meet the increase in demand.

Through multi-stakeholder Innovation Platforms (IP), GSI facilitated processes to find creative and mutually acceptable methods for stakeholder to address problems in the value chain and exploit opportunities in AIV subsector and national seed system, including policy actors involved in regulatory aspects of seed systems. GSI engaged the Tanzania Official Seed Certification Institute (TOSCI) to pilot QDS seed sales outside the ward, the previous limit for sales according to seed policy. Farmers were linked to seed traders / merchants beyond the ward boundaries, providing a market for farmer seed and addressing seed demand. 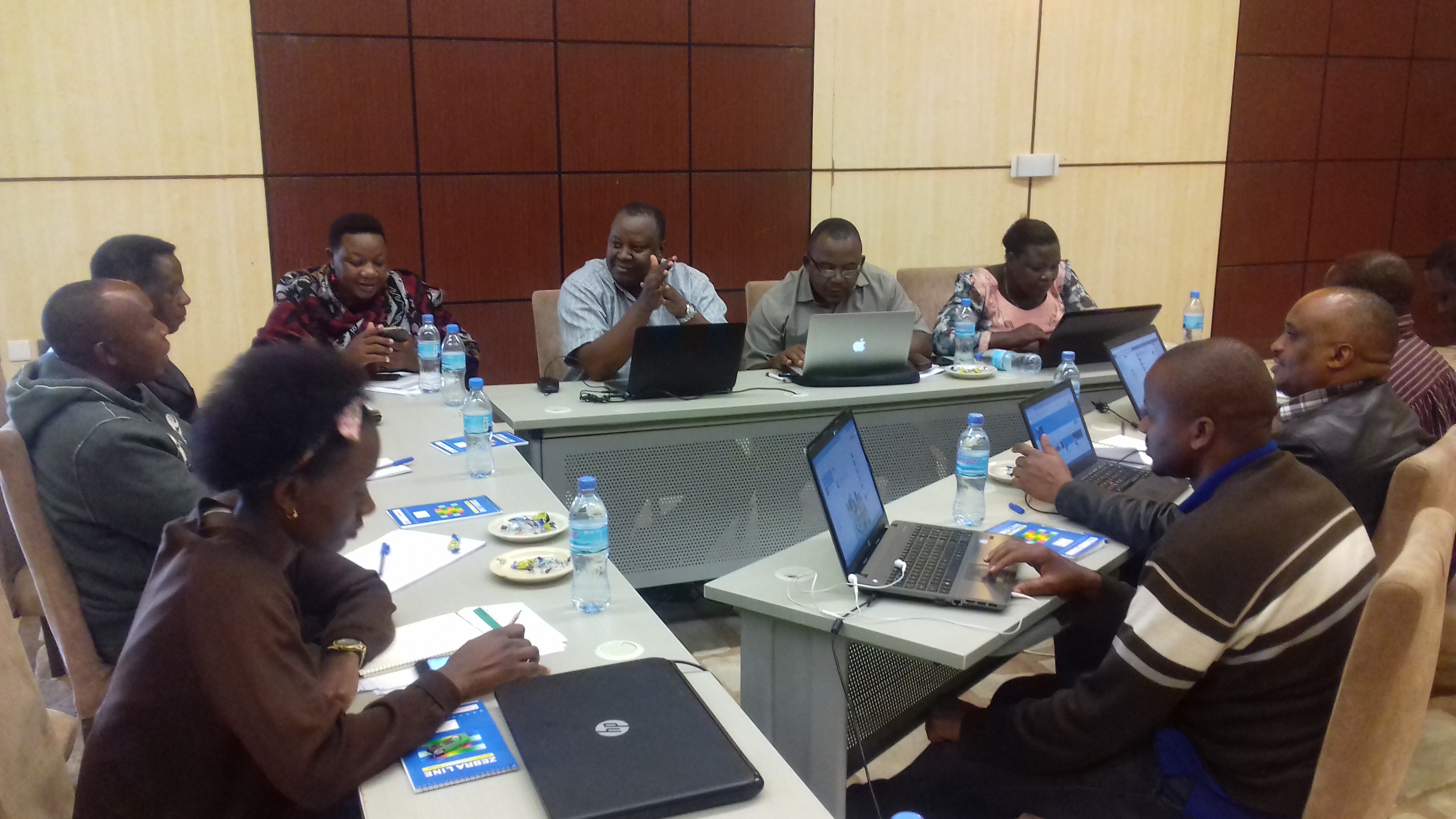 Advocacy processes require strong evidence and GSI has been contributing to that body of evidence. GSI generated case studies to better understand challenges in promoting seed entrepreneurship in Dodoma and Arusha, contributing to this body of evidence. Results showed that the seed producers were able to deliver high quality seed at affordable prices to small-scale farmers, although there were sustainability issues as the costs of inspections are not recovered from farmers[i]. The case studies contributed to Integrated Seed Sector Development Africa initiative (funded by the Dutch government) that has been pulling together evidence from all over Africa that can be used in high level policy advocacy activities. Project partners also participated in seed policy review and dialogue meetings where they shared GSI experiences and recommendations based on evidence generated.

Recommendations from the GSI work in Tanzania included;

Seed policy review took place in 2016 and reviewed seed regulation signed in January 2017 by the Minister of Agriculture and Livestock in Tanzania. The new guidelines among other adjustments have considered some of the proposals advanced by GSI and others in various multi-stakeholder engagements. Notable are;