Author of the Month, Tourism and Resilience, Richard W Butler 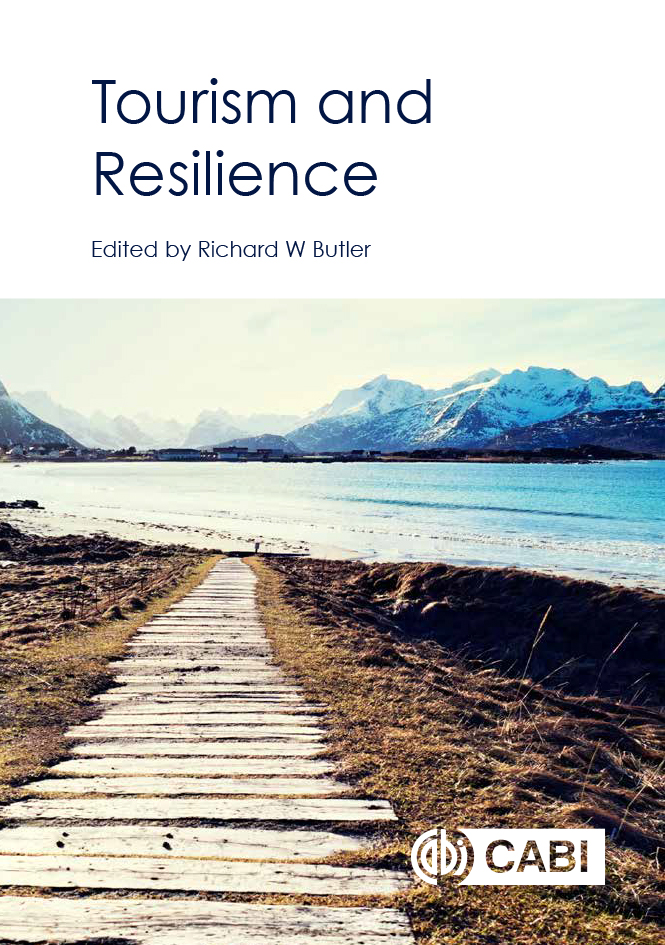 Is resilience the new sustainability?

Let us hope not.  Or let us hope that the concept does not follow the same path as that of sustainable development, whereby it becomes a sound bite with a variety of meanings, none of them really accurate or definitive, and a catch-all for those wishing to sound environmentally friendly.

Resilience is a concept from the physical sciences which first appeared in the 1970s, when defined by Holling (1973) and has gradually been introduced into a variety of situations, including, most lately, tourism. It relates to the ability of a system to retain its characteristics after experiencing a shock, in layman’s terms, its ability to “bounce back” to its original form or shape. In the context of tourism this first came to mean the ability of destinations and their communities to remain relatively unchanged by the development of tourism, which, rather like sustainable tourism, represented a somewhat unrealistic and wishful thinking understanding of the term.

Tourism development, inevitably, has to bring about change, so in that context, resilience means an ability to withstand the pressures and forces of associated tourism development without the loss of too many of the inherent attractive characteristics which drew tourists in the first place. But it has to mean more than that, as all places change and those experiencing tourism development tend to experience more varied changes than in many cases. Resilience can also mean the survival of destinations because of the benefits of tourism development. Small remote communities, those on islands in particular, are highly vulnerable to physical, economic and political shocks, things like tsunamis, crop and resource failures, disease and conflict, and tourism may be one, or indeed, sometimes the only, agent capable of allowing those communities to continue to exist and have a source of income and employment. 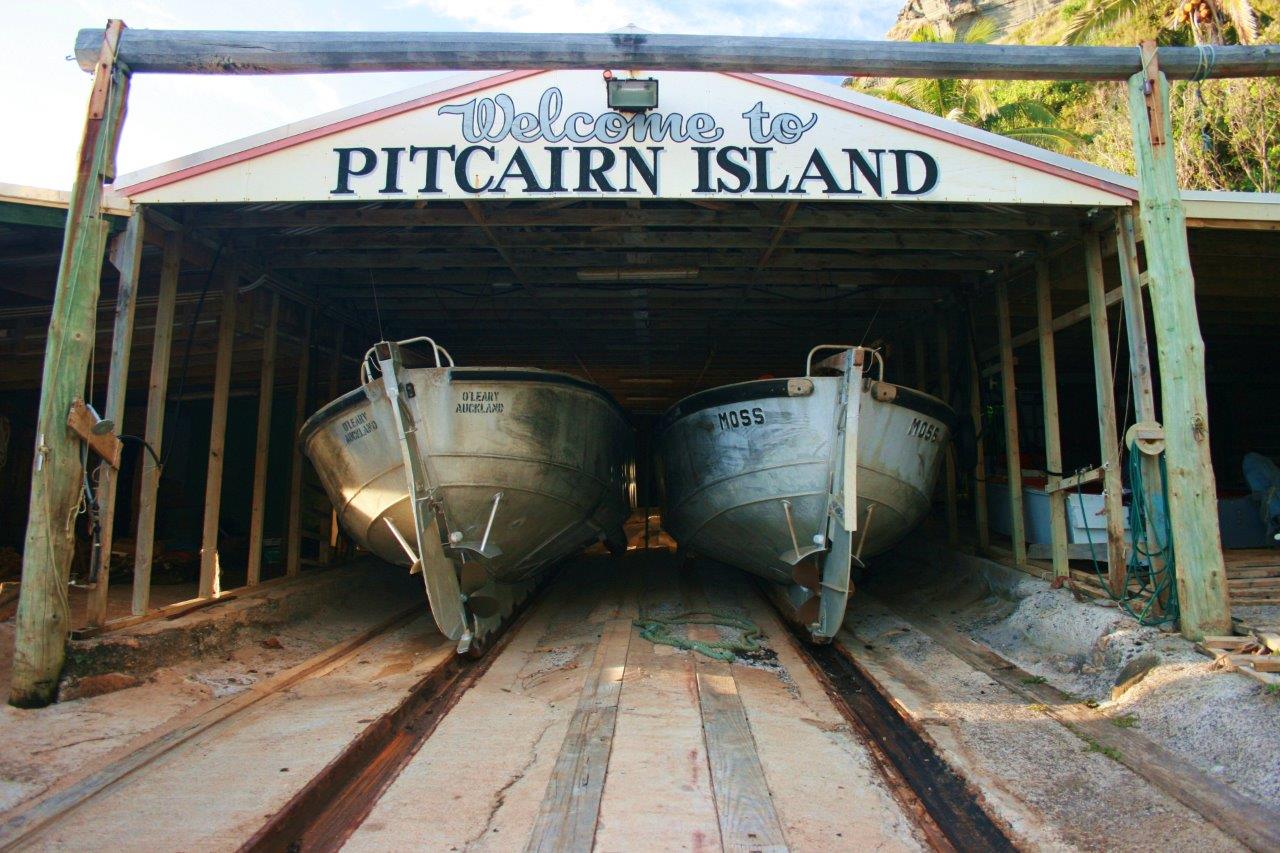 Thus resilience in the context of tourism is more complex perhaps than in some other situations. The behaviour of people inevitably makes concepts such as resilience less clear and less predictable than when they are studied in the physical world alone, where natural laws are almost always followed compared to in the social world, where human vagaries, preferences and impulses can cause unexpected changes to take place.

This volume begins with a general introduction of concepts such as resilience and sustainable development and their relationship with tourism (Butler), followed by a discussion of the concept of resilience, from its origins in the physical sciences to the ways in which it has been applied in the social sciences (Berbés-Blázquez and Scott), and in tourism in particular (Lew et al). After this introductory section of three chapters, the text first explores the links between tourism, resilience and communities in the context of socio-ecological systems, first in terms of a conceptual approach (Ruiz-Ballesteros), and then through a detailed examination of the incorporation of resilience into community planning in the case of Whistler, British Columbia, Canada, and the involvement and reactions of the residents of this tourism destination by Sheppard.

The next three chapters discuss resilience in tourism destinations which have faced or may face shocks to their systems; Buultjens et al examine the recovery of tourism in Sri Lanka following the civil war and how tourism has helped the economic recovery of the country, while Becken and Khazi discuss how tourism facilities could be used to assist communities following a disaster. One of the likely negative shocks to many tourism regions is the effects of climate change, and the perceptions and adjustments made by Alpine resort operators, as discussed by Abegg et al in the third chapter. Two chapters then follow dealing with the application of resilience principles to protected areas, in particular National Parks in Australia (Strickland-Munro) and in England and Wales (Cochrane), where protection and conservation of the physical and human environments are key aspects of park management.

Resilience is often examined in the context of island communities, many of which face problems of limited resources, capital and infrastructure, as well as remote locations relative to much of the developed world. Alberts and Baldachinno argue that tourism has a considerable advantage in terms of supporting the resilience of such communities in the Caribbean and their ability to survive in the modern world.  Amoamo examines in considerable detail the survival of the extremely isolated small community of Pitcairn Island and its dependence on tourism for much of its economic livelihood.

The next two chapters examine the application of resilience in very different situations. In the chapter by Goodwin resilience is discussed in the context of the tourism industry and its obligations to be appropriate and responsible to the communities with which it engages, while McCartney takes a radically different approach to resilience, placing it in the context of the casino developments of Macau and elsewhere and those communities’ reliance on gaming to sustain their existence.

In conclusion, Pugh notes the difficulties and complexities of applying resilience concepts and ideas in a neo-liberal landscape and the political issues involved.  Butler draws the volume to a conclusion by discussing the issue raised at the beginning of this brief article, namely, the future of resilience in the context of tourism. It is a concept which incorporates change and survival, and unlike sustainable tourism, does not require the abandonment of mass tourism nor the rejection of travel, but rather the recognition of the problems that can be created by large scale tourism and what might be done to increase the resilience and thus the survival of tourist destinations, whatever their focus and scale. The focus and emphasis shifts, therefore, from tourism (which has shown itself extremely resilient) to the destinations of tourism, which are often vulnerable and need increasing mitigation and resilience-enhancing measures in order to survive.

Tourism and Resilience is available to buy from the CABI Bookshop.