Temple Grandin – the influence of her literature on animal welfare policy 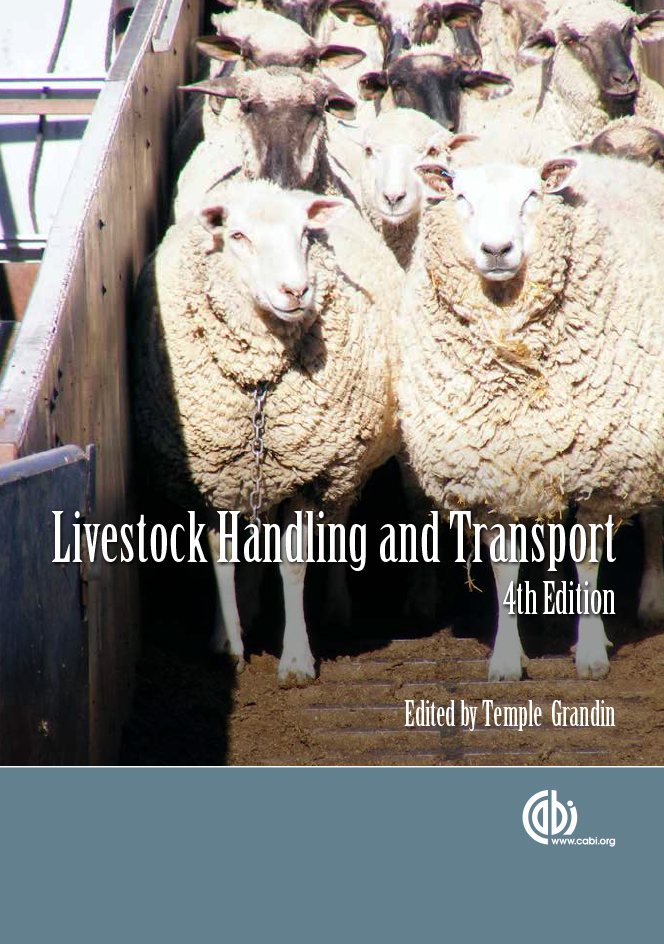 Temple Grandin is a world-renowned expert on animal behaviour and welfare. Two of her CABI-published titles show how literature can be crucial for bringing about a change for the better in animal welfare.

Grandin’s book on Improving Animal Welfare – in its second edition – aims to help those working with animals to apply methods to improve welfare by bridging the gap between scientific research and practical approach. Her book on Livestock Handling and Transport - now in it’s fourth edition – integrates scientific research and industry literature on livestock, and distils this to provide a practical guide to their humane handling to help minimise animal stress.

Our assessment into these titles has shown that the books have been used extensively in teaching and research. The University of Bristol and the Hebrew University of Jerusalem have adopted them on their animal welfare courses as required reading. Concepts from the books are also making a real difference to animal welfare by being incorporated into guidelines for animal handling and transport, as well as in lobbying for welfare improvements. This demonstrates how impactful a book can be and how knowledge can, crucially, be imparted to affect change. 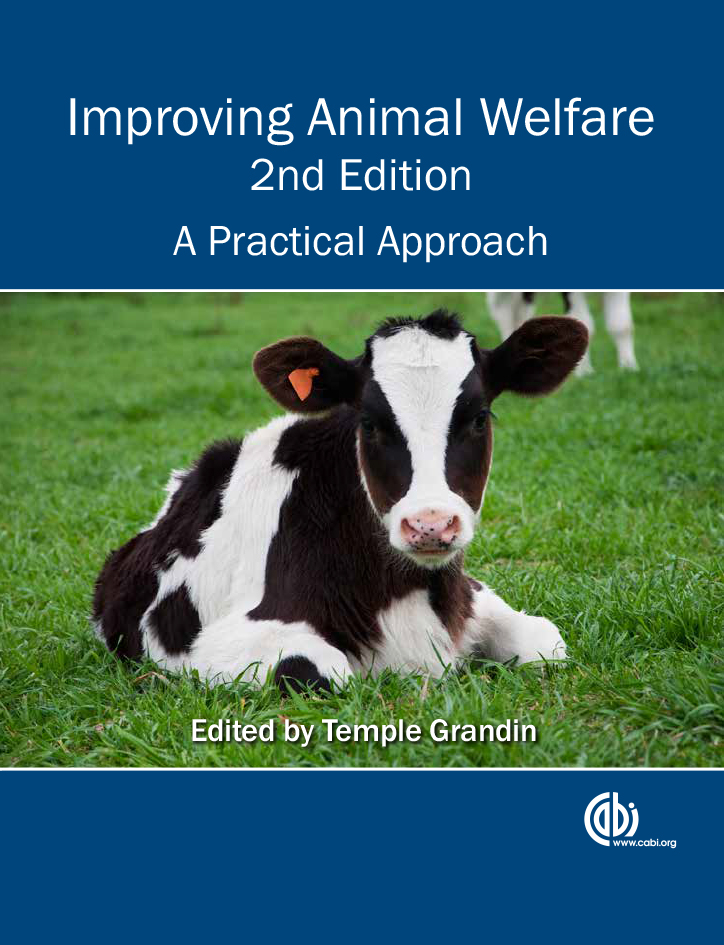 Guidance from the book Improving Animal Welfare has been used by various groups to influence the design of new legislation regarding animal transport, slaughter and euthanasia. The Society for the Prevention of Cruelty to Animals notes in its “Proposal for Legislative Reform, with recommendations to Strengthen Animal Welfare Laws in Singapore,” that “An animal’s abnormal behaviour can be a strong indicator of the animal’s mental suffering.” The proposal cites Improving Animal Welfare as a source.

The British Columbia Society for the Prevention of Cruelty to Animals, the Ontario Society for the Prevention of Cruelty to Animals, and the Canadian Federation of Humane Societies commented on proposed Amendments to the Health of Animals Regulations in 2006. The Humane Society, Farm Sanctuary, Compassion Over Killing, and Animals’ Angels cited Livestock Handing and Transport in a petition to the United States Department of Agriculture. It also cited this title in its Animal and Plant Health Inspection Service regarding the interstate truck transport of animals over the “Twenty-eight Hour Law” on truck transport of animals.

For a chance to win a signed copy of Temple Grandin’s book, Livestock Handling and Transport, enter our social media competition. See how to enter the competition here.