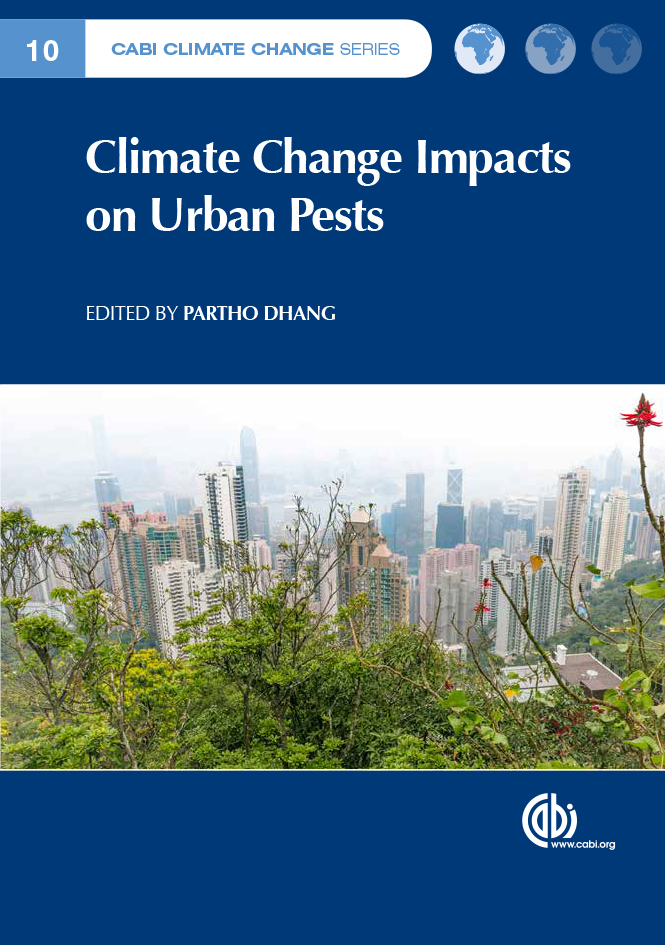 A survey revealed that “climate change” remains a top recognisable and used phrase in the first two decades of this century. Today, climate change generates enormous interest socially and has become an agenda in major meetings governing varied subjects such as national security, trade, economics, agriculture, public health and the environment. Evidence of climate change can be seen in many forms from vanishing island nations in the Pacific Ocean to emerging opportunities for farming in the defrosting landscape of Greenland. Public awareness of climate change is gradually growing, particularly after the production of the famed Al Gore documentary “An Inconvenient Truth”. People across the world viewed this with great conviction and related it to incidents they have themselves encountered. Though we as individuals remain powerless to influence this global phenomenon, I am sure we are at least united once as humans. It will now take a political will to bring it to action.

I was stirred by climate change events and once wrote my part to my nine year old son living in India a few years back:

Sent to a son from a father!

The world starved and needed a solution

In the 70s we had a green revolution

Filling our houses with milk and hay

Today we have a dangerous pollution

This time we need a firmer resolution

Scientists are there to make us realize

Only we can make our earth immortalize

I had made my New Year decision

Planned to use less of room air-condition

I give up all the air mileage benefits

And choose to stay with fewer profits

I will fix few meetings to use less of car

But I promise not to cut our regular vacation

Hope to bring earth to you for celebration!

My interest in this subject started years back when I was travelling in Europe. I saw air conditioning being fitted in office buildings, simply to overcome warm and humid days. My host complained that he was paying higher electricity bills just to run air conditioning, which was unthinkable a few years back. It was something which stayed with me as a thought, but encountering typhoon Haiyan first hand in the Philippines changed my perception from mere thoughts to a reality. The ferocity and scale of devastation was blamed on climate change. It is said that weather events will grow more furious and damaging as the earth warms.

I am often asked how climate change will impact our industry, the industry where we are involved in protecting humans and their property against vectored diseases and also from damage to their properties, assets, investments and livelihood from insect pests. I clearly recall the aftermath of a great flood in the Philippines where the entire city of Manila went under water; home and property owners were greatly concerned about the erosion of pesticide barriers we had installed around their buildings against termites. This had to be redone. I can recall numerous occasions where drastic weather effects have brought in pest-related fatalities and damages necessitating intervention and the use of pesticides. It could be a new realization that we may be using more pesticides in our environment just as a consequence of climate change and encroaching pests.

In the last decade enough evidence has been gathered that shows human activity to be the prime reason for changes in global weather patterns, particularly the increase in temperature. Insects being cold-blooded organisms are unable to regulate their body temperature and it is believed that the effect of temperature on insects largely overwhelms the effects of other environmental factors. Emergence of diseases such as Zika, Chikungunya and West Nile, and the persistence of Dengue and Malaria amongst others, are reminders that unsuspecting humans are now put at greater risk as vectors invade new territories of the world thanks to a favourable climate.

Climate change is certain to trigger new emergence, modify distribution, create diversity and increase pest populations, consequently needing more pesticide use. Evidence that mosquitos can adapt to salinity in tsunami affected coasts, termites surviving in New Orleans floods, surging pest ants moving northwards from their tropical harbourage, and explosive housefly populations in temperate regions are a few examples of how pests have taken to climate change. Our defences against them, such as quality of building materials and efficacy of conventional pesticides, will be certain to deteriorate and weaken as the climate changes.

I am disturbed and challenged and, in order to initiate a transnational dialogue, decided to produce a tome Climate Change Impacts on Urban Pests in an effort to create awareness and generate fellowship.

Climate Change Impacts on Urban Pests is available to buy on the CABI Bookshop.