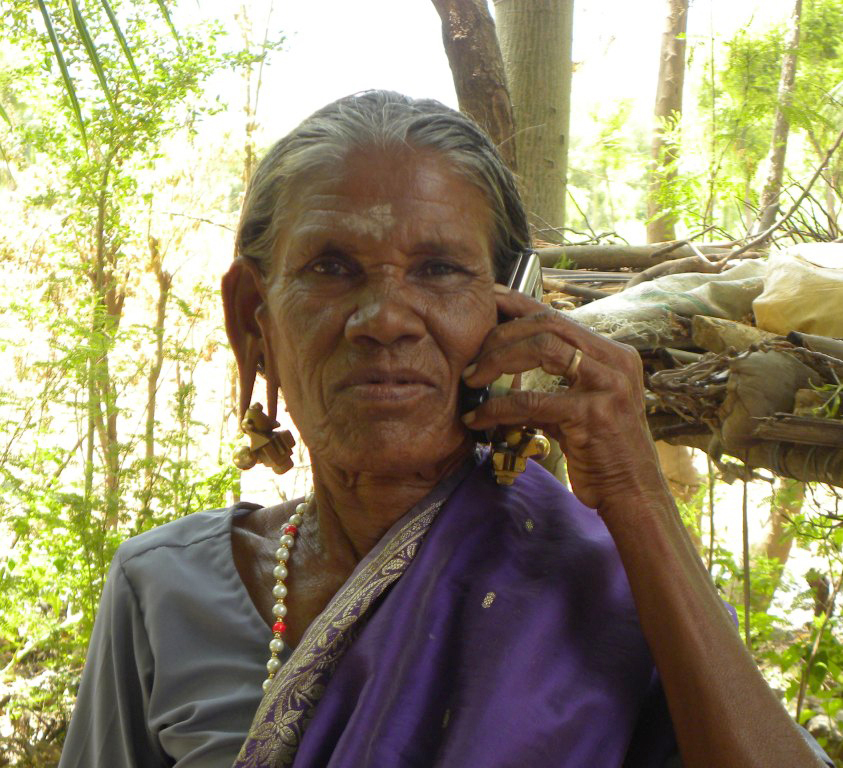 Mobile technology has great promise for assisting agricultural development, but only if the information provided is tailored to local needs. This was a key conclusion from a workshop held at the Centre for Development Informatics at the University of Manchester.  CABI and the University of Manchester were the joint organisers of the workshop "Mobile Technology For Agricultural and Rural Development in the Global South". The workshop will be the basis of a book to be published by CABI.

Charlotte Jordan from CABI, Wallingford described the mNutrition project, which uses mobile messaging to address knowledge gaps and behaviour change in agriculture and health in 14 countries. CABI creates and verifies content which local partners then adapt to local situations. The users targeted depend on the country involved, and including farmers, mothers, and mothers-to-be and community health workers. 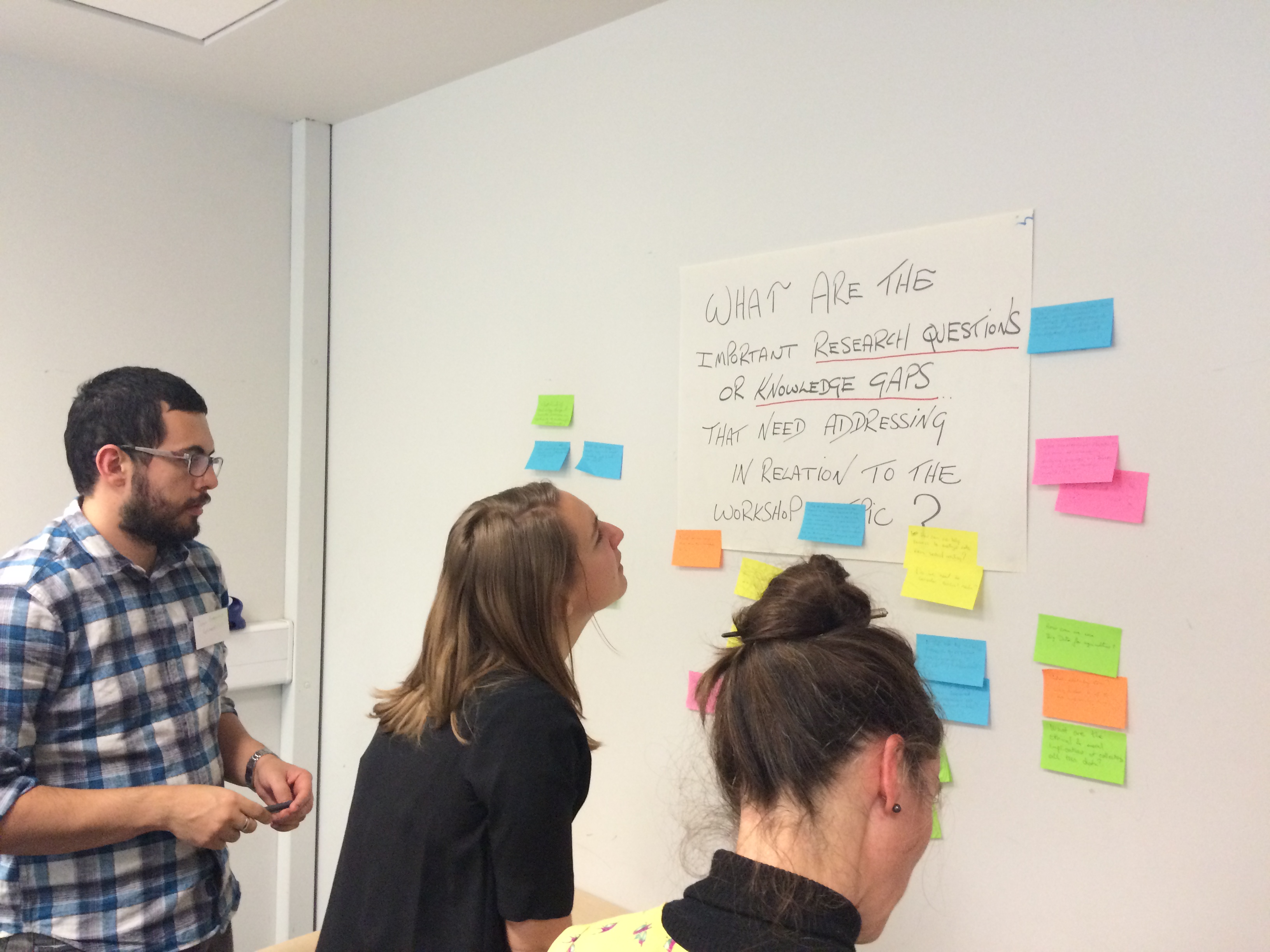 The content is stylised, for example into a scripted dialogue between a farmer and extension worker, a mother and daughter. There's a limited source of local information available within countries, but taking international information and assessing local relevance is also difficult.

She stressed that end-user testing is critical to ensure messages are understood – it is crucial to "talk to the farmers". The language used is crucial, as is tone – not overly technical and using locally meaningful measurements.

Worlali Senyo, of Farmerline, Ghana, a "profitable software company with a social soul" said that information they had provided for shrimp farmers had led to a 50% increase in farmer revenue. This service was paid for by the farmers.

Gordon Gow from the University of Alberta highlighted the role of technology stewards who help a community learn how to make best use of a new technology. In his study in Sri Lanka, phones were not being used as a business tool by farmers, and the stewards made them aware of the power. However, the Tamil community was marginalised because of language difficulties in texting.

Access to market prices through mobile technology has the potential to help farmers reach new markets for their crops. However, Luis Lastra-Gil from the London School of Economics stressed how evidence suggested that for many farmers, existing business relationships and long-term ties were vital – a study of Mayan smallholders suggested ICT was not changing distribution channels, as they were reliant on kinships.

Amanda Caine, Chris Clarke, and Peter Dorward from the University of Reading discussed the use of mobiles in participatory integrated climate services for agriculture. Their aim was to give farmers more information long before a growing season started, so they could calculate the risk of growing particular crops from historical climate data. Other projects had focused on short-term weather data, but they had built an application that allowed farmers to visualise easily through graphs what the trends and risks were.

The apps also allowed farmers to develop participatory budgets to work out the net balance of different farming approaches using pictures that are dragged and dropped.

In testing with tablets in Ghana, they found very positive engagements with the technology – farmers very keen to use it and build their own budgets. There were gasps when people saw implications of some scenarios: "that wouldn't be good!"

They also found that women used the tablets whilst men stood back and watched.

Richard Duncombe from the Centre for Development Informatics and the University of Manchester discussed the expectation that mobiles would be transformational, despite evidence that there was no convincing effect on productivity. Positive effects can be delayed for some time, as productivity often needs changes processes and structures.

He discussed a Kenyan project where better market price information was seen as a key need for farmers. However, the farmers really benefited when a group selling tool was created, using integrated logistics and transactions, to link multiple smallholders to buyers. It took 3-4 years to address the real problem.

Linus Kendall, Sheffield-Hallam University suggested that for innovations to work, they need to support the social flow of knowledge – to strengthen social networks that mediate knowledge. Innovation must be linked with social practice.

In a similar vein, Stan Karanasios, RMIT University, Melbourne talked about the hybridisation of logics involved in agricultural development. Smallholder logic is based around the rural way of life, resists formal measurements and informal communication is the norm. However, the value chain logic involves market orientation, set standards and formal information flow.

Smallholder communities relied on communication methods such as gong-beaters, tannoy announcements and radio. Hybrid practices were emerging that integrated new technology with existing ways of communication. Farmers might hear about NGO interventions and use mobiles to tell other farmers. SMS alerts were used to remind farmers about a farming radio programme. Fieldworkers were sometimes sent out to explain SMS services, ensuring that they were set in their local language and context.