On Thursday 25 August, the U.S. National Park Service celebrates its centennial. While national parks have been around for much longer – the first national park, Yellowstone, was signed into law by President Grant in 1872 – the National Park Service which oversees them today was created by the National Park Service Organic Act in 1916 to “conserve the scenery and the natural and historic objects and wildlife therein, and to provide for the enjoyment of the same in such manner and by such means as will leave them unimpaired for the enjoyment of future generations." It administers all U.S. national parks, many American national monuments, and numerous other conservation and historical properties with various title designations. The centennial on 25 August will kick off a second century of stewardship of America's national parks and engaging communities through recreation, conservation, and historic preservation programs. There will be free admission to all 412 areas administered by the NPS from 25 to 28 August. 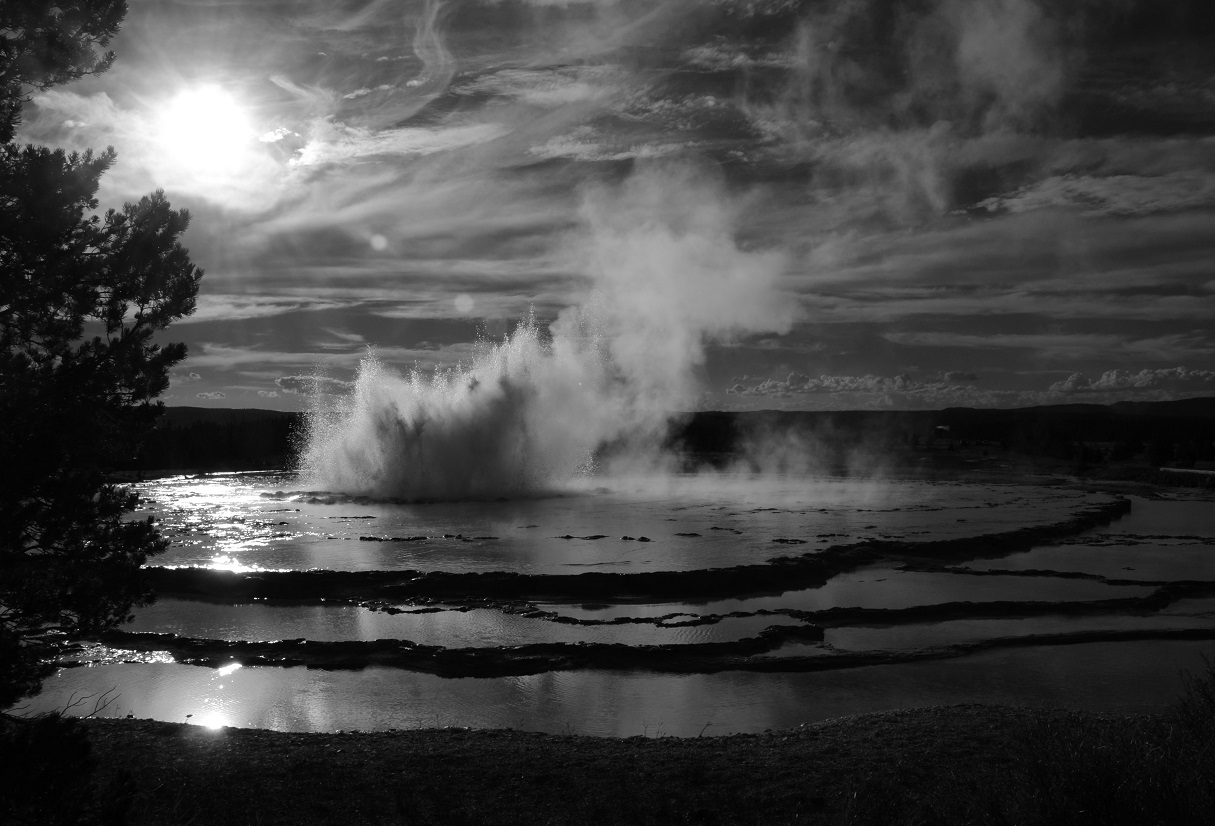 A report published by the NPS earlier this year found that NPS visitors spent $16.9 billion in local gateway regions (defined as communities within 60 miles of a park). But a more recent study (PDF file available here) conducted on behalf of the National Park Foundation (NPF) suggested that the value of America’s national parks is much higher. The study, conducted by Professor John Loomis and Research Associate Michelle Haefele, both at Colorado State University, and Professor Linda Bilmes of the Harvard Kennedy School, determined the total economic value (TEV) of national parks and the National Park Service’s programs to be $92 billion.

Different from the National Park Service Visitor Spending Effects model that describes the benefits that accrue to surrounding communities through sustained economic activity and jobs, this study estimates a value to the American public of national parks and National Park Service programs such as the Land and Water Conservation Fund and the National Natural Landmarks Program. The estimate, which the authors claim is based on very conservative assumptions, includes not only the value attributed by visitors to the parks, but also a significant “non-use” or “existence” value. This is the value derived by the public from simply knowing that NPS assets are protected for current and future generations, regardless of whether or not they actually choose to visit.

A survey asked U.S. households whether they would be willing to pay specific amounts in increased annual federal income taxes over a ten-year period in order to retain the current National Parks and NPS Programs. Overall, nearly 95% of responding households indicated that protecting National Parks, including historic sites, for current and future generations was important to them. This was largely independent of visitation; 85% of respondents felt that they personally benefitted from National Parks, regardless of whether they visited the parks or not. Four out of five respondents said they were willing to pay higher taxes to prevent cuts to the parks and key park programs, such as education and historical stewardship.

But according to a recent article by Linda Bilmes, and by National Park Foundation CEO Will Shafroth, America’s national parks face an uncertain future as they celebrate their centennial. Bilmes and Shafroth say that the US$3 billion received in annual funding by the NPS from a combination of visitor fees and federal appropriations is inadequate to maintain and improve the national parks, and that the budget has fallen by 15% in real terms since 2001. They claim that the NPS has a backlog of $12 billion in critical maintenance projects, such as repairs to trails, visitor centers, campgrounds, roads and bridges, fire prevention efforts and watershed upkeep. The Congressionally-chartered National Park Foundation which raises private funds in support of America’s national parks and programs, is aiming to raise $350 million through the Centennial Campaign for America’s National Parks.

An article in the Guardian on 21 August highlights another challenge to the future of the national parks – the uneven use of the parks by different ethnic groups. Ethnic minorities visit national parks far less than the majority white population, and James Edward Mills suggests that if the national parks are to continue to thrive, they must reflect the diversity of the population. Santucci et al. (2014) discuss strategies used by the NPS to overcome the disparity in visitation between racial and ethnic minorities and White visitors, and the perception of NPS visitor services staff of these strategies. It is suggested that for visitor diversity strategies to be successful the NPS should plan programs that promote long-term relationships with youth and diverse communities, employ more non-traditional methods, and devote resources and support from upper management within the NPS. Accessibility of national parks for ethnic minorities is discussed by Perry et al. (2015) and Weber and Sultana (2013), suggesting that there is a relationship between park visitation and the location of minority populations, and that transport constraints are a significant barrier to visits by ethnic minorities.

Subscribers to CABI's Leisure Tourism Database can search over 3700 bibliographic records on national parks, including over 800 indexed from the USA: a few recent references are given below. Database subscribers also have full access to a 2012 book giving 20 case studies in managing outdoor recreation in U.S. national parks (Manning and Anderson, 2012). For further book details, click here.

Benson, C.; Watson, P.; Taylor, G.; Cook, P.; Hollenhorst, S. Who visits a national park and what do they get out of it?: A joint visitor cluster analysis and travel cost model for Yellowstone National Park. Environmental Management 2013 Vol.52 No.4 pp.917-928

Weber, J.; Sultana, S. Why do so few minority people visit national parks? Visitation and the accessibility of "America's Best Idea". Annals of the Association of American Geographers 2013 Vol.103 No.3 pp.437-464