One hours exercise offsets the effects of sedentary days

A meta-analysis of studies covering over 1 million people finds that doing at least one hour of physical activity per day, such as brisk walking or cycling for pleasure, may eliminate the increased risk of death associated with sitting for 8h a day. The findings come in one of the papers in a special series published in The Lancet on 27 July, ahead of the summer Olympic Games opening in Rio next Friday. 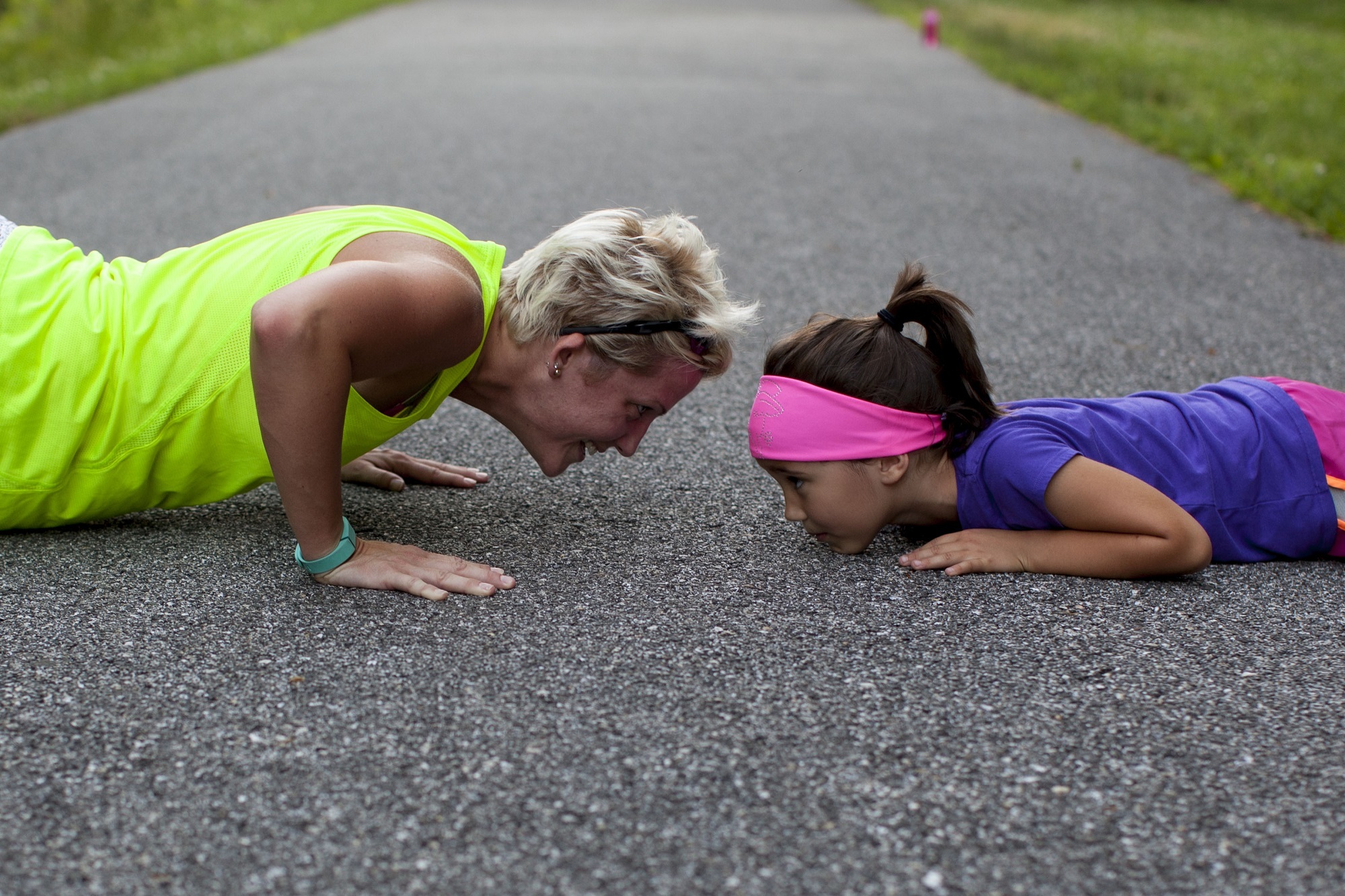 To look at the impact of activity and inactivity, researchers led by Professor Ulf Ekelund of the Norwegian School of Sports Sciences, Norway and the University of Cambridge, UK, went back to the authors of 13 existing papers and asked all of them to reanalyse their data. The 13 papers were taken from 16 studies selected after a systematic review of six databases, with the 13 final papers providing data on sitting time and all-cause mortality. Of just over 1 million people in these studies, 84,609 (8.4%) died during the follow-up periods of 2-18 years.

"There has been a lot of concern about the health risks associated with today's more sedentary lifestyles," says Ulf Ekelund. "Our message is a positive one: it is possible to reduce – or even eliminate – these risks if we are active enough, even without having to take up sports or go to the gym."

He adds: "For many people who commute to work and have office-based jobs, there is no way to escape sitting for prolonged periods of time. For these people in particular, we cannot stress enough the importance of getting exercise, whether it's getting out for a walk at lunchtime, going for a run in the morning or cycling to work. An hour of physical activity per day is the ideal, but if this is unmanageable, then at least doing some exercise each day can help reduce the risk."

The authors warn that the study mainly included data from people aged over 45 years old from the USA, Western Europe and Australia, so may not apply to other populations.

Physical inactivity is linked to an increased risk of heart disease, diabetes and some cancers and is associated with more than 5 million deaths per year. Another of the papers published yesterday in The Lancet presents a global analysis of the economic effects of physical activity, and shows that it costs the world economy over US$67.5 billion per year in health care costs and lost productivity. This includes $53.8 billion in health care costs (of which $31.2 billion is paid by the public sector), and $13.7 billion in productivity losses. High-income countries bear a larger proportion of economic burden (80·8% of health-care costs and 60·4% of indirect costs), whereas low-income and middle-income countries have a larger proportion of the disease burden (75·0% of disability-adjusted life-years, DALYs).

Also included in the series of papers is an analysis of progress in physical activity since the 2012 Olympics, and a discussion of smarter approaches to getting people moving. The authors of the Series warn there has been too little progress in tackling the global pandemic of physical inactivity since the 2012 Olympics, with a quarter of adults and 80% of school-going adolescents worldwide still failing to meet current recommendations on physical activity.

"In the past four years, more countries have been monitoring progress in physical activity, but evidence of any improvements is scarce. We know that physical inactivity is linked to diseases including heart disease, diabetes and some cancers, and new evidence also shows that 300,000 cases of dementia could be avoided annually if all people were physically active. The global pandemic of physical inactivity remains, and the global response has been far too slow" says Professor Jim Sallis, University of California San Diego, San Diego, CA, USA.

"There's been no health legacy of the Olympics reported ever, but it's the perfect time to talk about human movement" says Dr Pedro Hallal of Brazil's Federal University of Pelotas.

Searching the CAB Direct platform, which incorporates the Global Health Database, finds over 2200 bibliographic records on physical activity and mortality.