A fifth of the world’s plants under threat, as report says 391,000 species now known to science

A ground-breaking report from the Royal Botanic Gardens, Kew, has produced an estimate of the number of plants known to science. By searching through existing databases, the researchers have estimated that there are now 390,900 known plant species, of which around 369,400 are flowering plants. But this figure is only those species currently documented: new species are being discovered all the time, including over 2000 in 2015 alone. But more worryingly, it is suggested that 21% of plant species are under threat, from a range of pressures including climate change, habitat loss and invasive species. The invasive species component of the report, which draws heavily on CABI’s Invasive Species Compendium, says that nearly 5,000 plant species are documented as invasive, from over 13,000 vascular plant species naturalised outside their native range.

Prof Kathy Willis, director of science at RBG Kew, said: "It's really important to know how many plant species there are, where they are and the relationship between the groups, because plants are absolutely fundamental to our well-being”

And on invasive species, the head of conservation science at Kew, Dr Colin Clubbe, said that invasive species are one of the biggest challenges for biodiversity. Quantifying the number of species regarded as invasive is a key step towards addressing the problem. "Now that we've got this list and this number, it's certainly a bit like know your enemy," said Dr Clubbe. 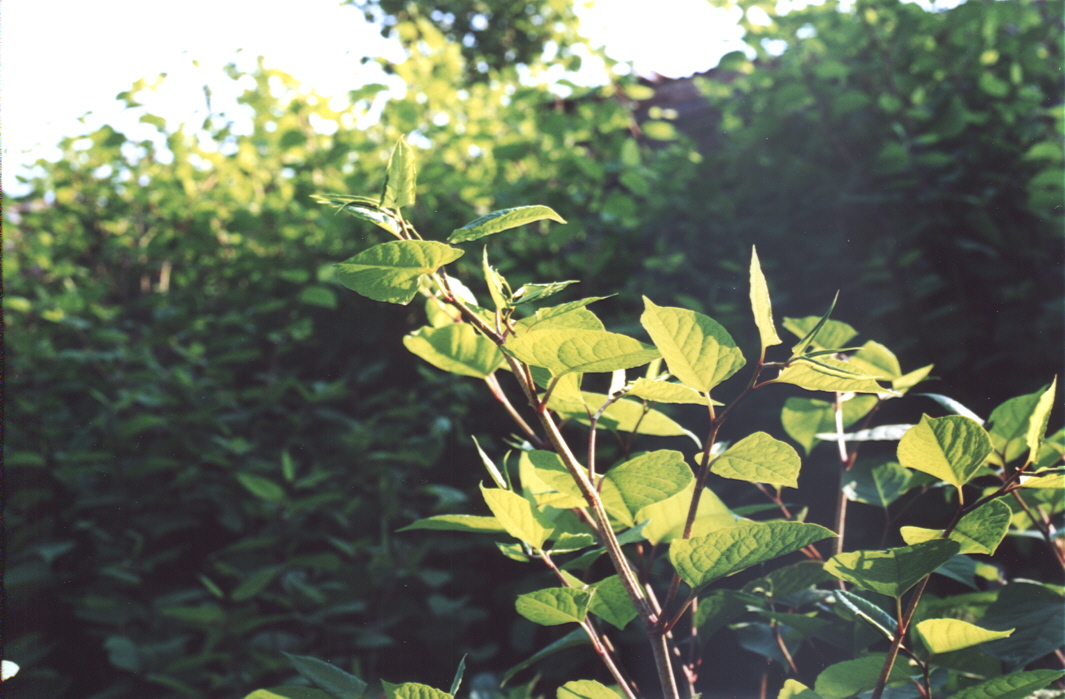 "We know what we are dealing with, we can then look at them, and see what's similar, what makes a good invasive, and then see how we can use that information to have better management practices in place or recommendations for how you deal with them."

Trade, plant collecting, and movement of people, has led to at least 13,168 species of vascular plants becoming naturalised outside their native range. The report says that they become classed as invasives once they start to compete with native vegetation and spread to a degree that causes damage to the environment, the human economy or human health. The effects on livelihoods, and on ecosystem services such as agriculture, forestry, water and pollinators, can be staggering: the Kew report cites one study as estimating the total costs from all invasive species as nearly 5% of the world economy, and it also quotes CABI research which estimated the impact on the British economy alone as around £1.7 billion every year. Japanese knotweed, one of the most invasive plants in the UK, costs Great Britain over £165 million annually to control.

The Kew report synthesizes invasive species data from the open-access CABI Invasive Species Compendium, the Global Invasive Species Database (GISD), global reviews of invasive trees and shrubs by Rejmánek and Richardson, and Weber’s Invasive Plant Species of the World: a Reference Guide to Environmental Weeds published by CABI in 2003. CABI’s ISC – flagged in the report as "the most comprehensive web-based resource" – has datasheets for 4841 of the total of 4979 invasive vascular plants in Kew’s consolidated list.

Identifying other threats to plant biodiversity, the report says that farming is the biggest extinction threat, representing 31% of total risk to plants. Logging and the gathering of plants from the wild is responsible for 21.3% of the risk, followed by construction work with 12.8%. The report said that some 1,771 areas of the world have been identified as "important plant areas" but very few have conservation protection measures in place.

“[Plants] provide us with our food, our fuel, our medicines – even controlling our climate" says Professor Willis.

The report can be downloaded in full, or data from individual sections accessed, at the website stateoftheworldplants.com. A symposium on the report is being held at Kew on 11-12 May. Moving forward, the global assessment will now be carried out annually, allowing scientists to monitor how plants are changing over time.