Malaria incidence and invasive plants – is there a link? 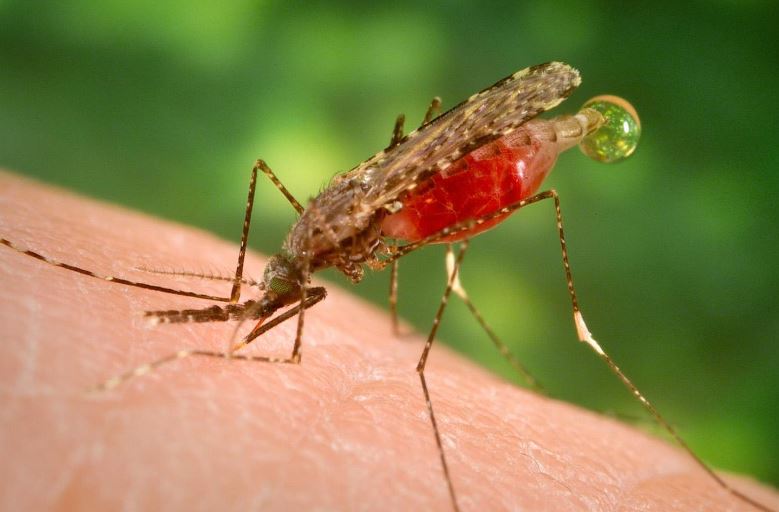 25 April is World Malaria Day – a time to reflect on the steps we can take to tackle this terrible disease. Much progress has been made in the fight against malaria over the past 15 years, like the use of bed nets impregnated with pesticides, but 3.2 billion people are still at risk. If we are to achieve a 90% reduction in global malaria incidence and mortality by 2030 we must do more.

The path will not be easy. Mosquitoes are becoming increasingly resistant to pesticides – the front line of defence from malaria today. But there are other aspects we can consider, like the potential link between the incidence of malaria and invasive, non-native weeds.

It is widely known that mosquitoes need plant sugars, among other things, to survive and proliferate. Studies in Israel show that mosquitoes are much more likely (250 times more likely) to transmit malaria in areas rich in plant sugars. Could the improved management of invasive plants abundant on the African continent lead to a reduction in the incidence of malaria?

It is this question that brought together experts on malaria and plant invasions to a workshop in Kenya in December 2015, funded by the Bill & Melinda Gates Foundation. The broad objective of the workshop was to explore whether mosquitos benefit from invasive plants and whether these plants have a positive influence on the rate of malaria transmission. The workshop also looked at whether invasive plants could be managed on a large scale.

Experts agreed that access to particular plant sugars increases the ability of Anopheles mosquitoes to transmit malaria. Although it is not known if invasive plants produce more sugars, they are more widespread and abundant than native plant species. In fact, many have the ability to invade semi-arid and arid areas, possibly increasing the prevalence of malaria in regions where mosquitoes could not survive in the past. Invasive plants also actively grow and produce flowers and fruit for longer periods than native plants, thereby extending the availability of plant sugars over longer periods than in the past. This may allow mosquitoes to retain high population numbers for much longer periods in invaded areas than in areas where there are no suitable invasive plants.

If there is an obvious link between invasive or weedy plants and Anopheles mosquitoes, can we significantly reduce the incidence of malaria by managing invasive plants?

There is no doubt that problematic plants can be controlled. Landowners, especially farmers, do it all time. The Government of South Africa allocates approximately US$120 million a year to control invasive plants, especially in water catchments, biodiversity hotspots and protected areas. It also invests in biological or natural control of invasive species. This is considered one of the most cost-effective management options, ideal for use in developing countries that do not necessarily have the resources for chemical or conventional control.

So, we can control weeds but would it reduce the incidence of malaria?

Lowering the abundance and density of any plant species favoured by Anopheles mosquitoes should lower malaria incidence. Managing many of these non-native weeds will also result in a multitude of other benefits for poor rural communities – like protecting farmland, for example.

This possible malaria-invasives linkage must be explored further. We need to do more research to fill in knowledge gaps. This includes looking at what plant species the Anopheles mosquitoes use within a given environment. Methodologies are being developed to see if rapid assessments of mosquito gut contents can provide information on what plant species they have been feeding on. We also need to look at the impact of removing certain species of invasive plants on mosquitoes. If we can compare mosquito abundance, longevity and ability to transmit malaria in areas where the invasive plant is dominant and where it is less dominant, we can build a fuller picture of the potential problem and solution.

Malaria is a terrible disease that still affects too many people. We must do all we can to understand the possible link between the incidence of malaria and invasive, non-native weeds. If a link can be found, management of invasive weeds could offer hope to many living under the threat of malaria.