All national parks in the USA. will be accessible admission-free from April 16 through April 24. The week of free admission during National Park Week is to mark the 100th anniversary of the National Park Service. This year’s celebration brings the grand total of free-admission days at America’s national parks to 16—well above the nine free days offered in 2015.

2016 is the centenary of the National Park Service, which was created on 25 August, 1916 through the National Parks Service Organic Act. The NPS is an agency of the United States Department of the Interior, charged with a dual role of preserving the ecological and historical integrity of the places entrusted to its management while also making them available and accessible for public use and enjoyment. It has responsibility for over 400 sites, including not just those designated as National Parks, but also National Monuments, National Historical Parks and National Recreation Areas. The protected areas are spread across 84 million acres in 50 states and the District of Columbia, with all except around 4 million acres being in public ownership. Parks have to meet all four of the following standards:

But national parks, widely regarded as having originated in the USA, are considerably older than 100 years. Yellowstone, established by the U.S. Congress and signed into law by President Grant on 1 March 1872, was the first National Park in the USA and is generally held to be the first national park in the world. The Act creating the park stated that it "is hereby reserved and withdrawn from settlement, occupancy, or sale under the laws of the United States, and dedicated and set apart as a public park or pleasuring ground for the benefit and enjoyment of the people". By the time the NPS was established, there were 35 national parks and monuments in the USA. American Pulitzer Prize-winning author Wallace Stegner described national parks as "the best idea we ever had. Absolutely American, absolutely democratic, they reflect us at our best rather than our worst." 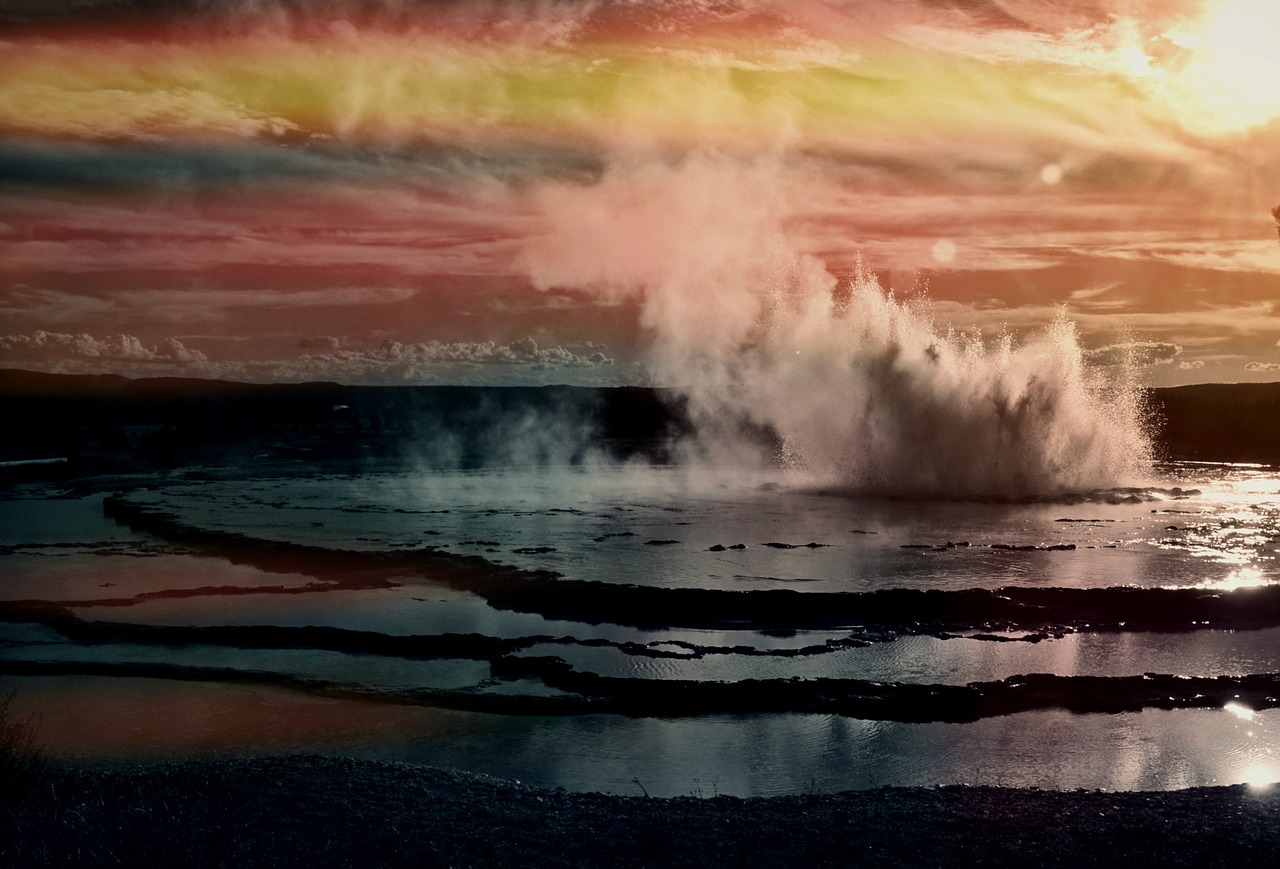 The concept of national parks has since spread around the world, with Australia designating the Royal National Park near Sydney in 1879, and Canada forming the Rocky Mountain National Oark in 1885. There are large differences between countries, however, in what the designation means. In the USA and many other countries, entry to many national parks is controlled, and the land largely owned and managed by the government. The IUCN has criteria for national parks which includes statements such as "not materially altered by human exploitation and occupation", and where "visitors are allowed to enter, under special conditions, for inspirational, educative, cultural, and recreative purposes." However, in more densely populated countries, national parks were often set up in areas already populated by hundreds of thousands of people, with a wide range of commercial activities taking place. In the UK, where the first national parks were established in 1951, most land in national parks is in private ownership. The designation establishes a National Park Authority with power to limit certain types of development not deemed appropriate for protected areas.

A 2012 book from CABI gave 20 case studies in managing outdoor recreation in U.S. national parks (Manning and Anderson, 2012). Subscribers to the Leisure Tourism Database can access the title as an eBook free of charge. Database subscribers can also access over 700 bibliographic records on national parks in the USA, and over 3700 on national parks worldwide.