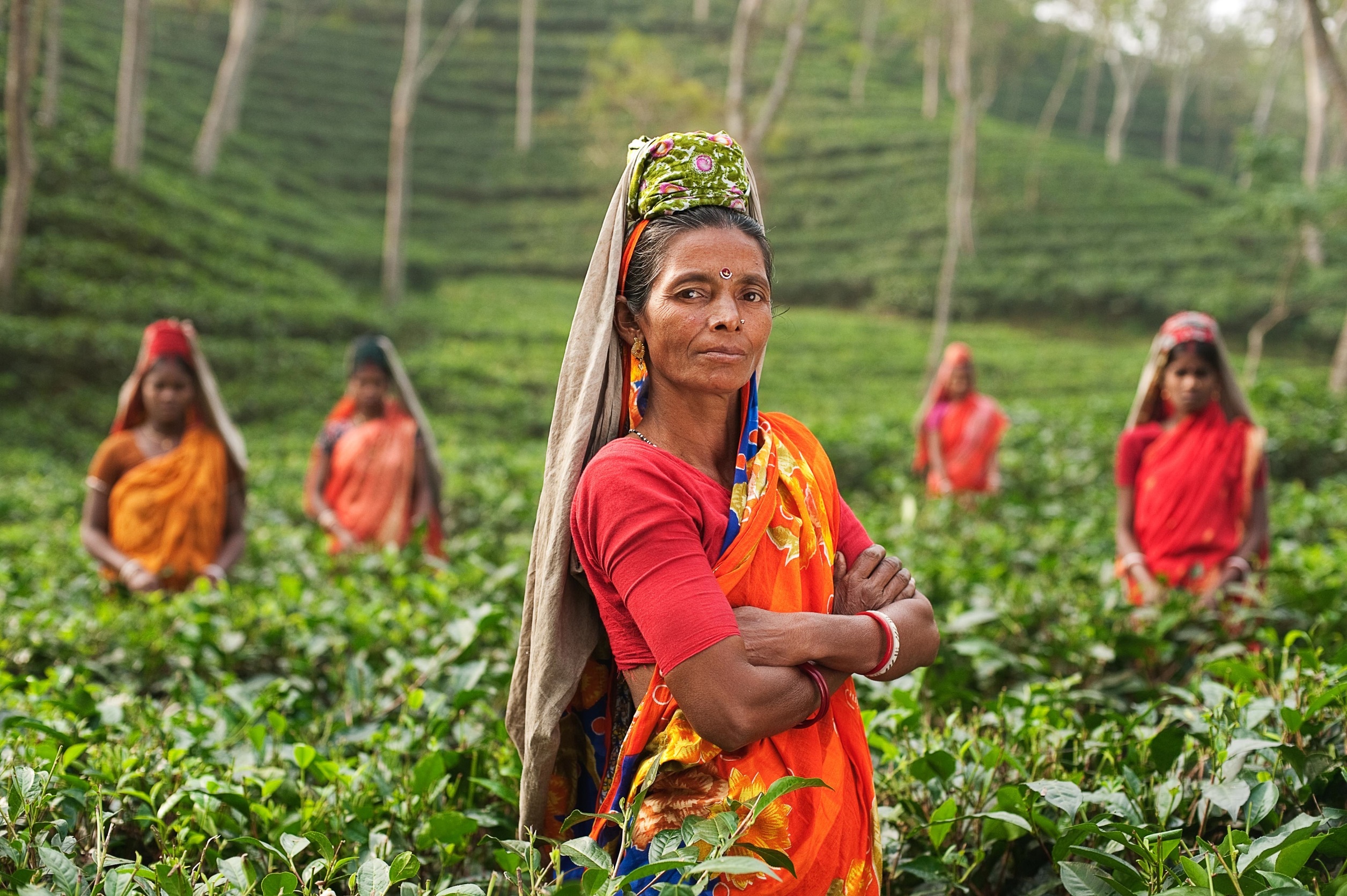 Today, on International Women’s Day, we celebrate the social, economic, cultural and political achievements of women, while calling action for gender parity. The United Nations campaigns for “Planet 50-50 by 2030” referring to the sustainable development goals (SDGs) that are to be achieved in the next 15 years. The goals urge us to, for example, achieve gender equality and empower all women and girls (SDG 5), and to eliminate gender disparities in education (SDG 4). Below, I focus on these goals in more detail and discuss why they are so important for sustainable development, but let’s first look at how gender equality is measured and distributed in the world today.

Gender inequality exists in every country

The Global Gender Gap Index produced and reported by the World Economic Forum since 2006 is a well-known method for measuring equality between women and men. The Forum’s Head of Employment and Gender Initiatives, Saadia Zahidi, explains the Global Gender Gap Report is a tool for tracking gender equality over time. The index looks at educational attainment and political empowerment, as well as two topics closely linked to CABI’s work – economic participation and opportunity, and health and survival.

Overall, gender inequality diminished in 2006–2015, but Saadia Zahidi highlights there is still work to be done even in the highest-ranking countries: “In 2015, we’re covering 145 countries, and not a single one of them has closed the gender gap. Iceland is at number one, followed by Norway, Finland and Sweden, all of whom have closed over 80% of the gender gap.” In 2015, the highest ranking African and Asian countries were Rwanda (6th) and Philippines (7th), respectively, while Kuwait was the highest ranking country of the Arab world at place 117. Gender equality is a fundamental value in the Nordic countries, which has probably advanced the countries’ success in this and other similar international comparisons. Therefore, focusing on deeply held social values might help understand some of the barriers that exist for gender equality in countries that score lower.

Equality linked to food production and the environment

SDG 5 lists nine targets to reduce gender parity by 2030. The targets fall roughly within the following categories: increasing women’s safety, recognition for work, health, ownership rights and empowerment. SDG 4 again calls for promoting lifelong learning opportunities for both girls and boys, women and men. These targets are naturally important for ensuring gender equality, but how are they linked to sustainable development, food production and the environment?

According to the highest estimates, global human population may reach 17 billion by 2100. The more people the higher the demand for food and agricultural land – and consequently, the heavier the negative impacts on the environment. Even with the current seven billion people, our planet is struggling with high levels of human malnutrition and the sixth mass extinction of species. Educating girls and women is crucial for sustainable development largely because it can help improve family planning and thus control population growth.

Despite the ambitious agenda for 2030, the World Economic Forum predicts that the gender gap won’t close until 2133. Therefore, we will have reason to celebrate International Women’s Day still in many years to come, and draw attention to the great achievements and important roles of all women worldwide.

The State of Food and Agriculture. Women in agriculture: closing the gender gap for development, FAO

The Gender Pay Gap – Is it Real? New Survey Uncovers Employee Sentiments and Perceptions Across the Globe

These are the 22 best countries in the world for women to work in
Agriculture and International Development, Environmental Sciences, Human Sciences