With its finger on the pulse … 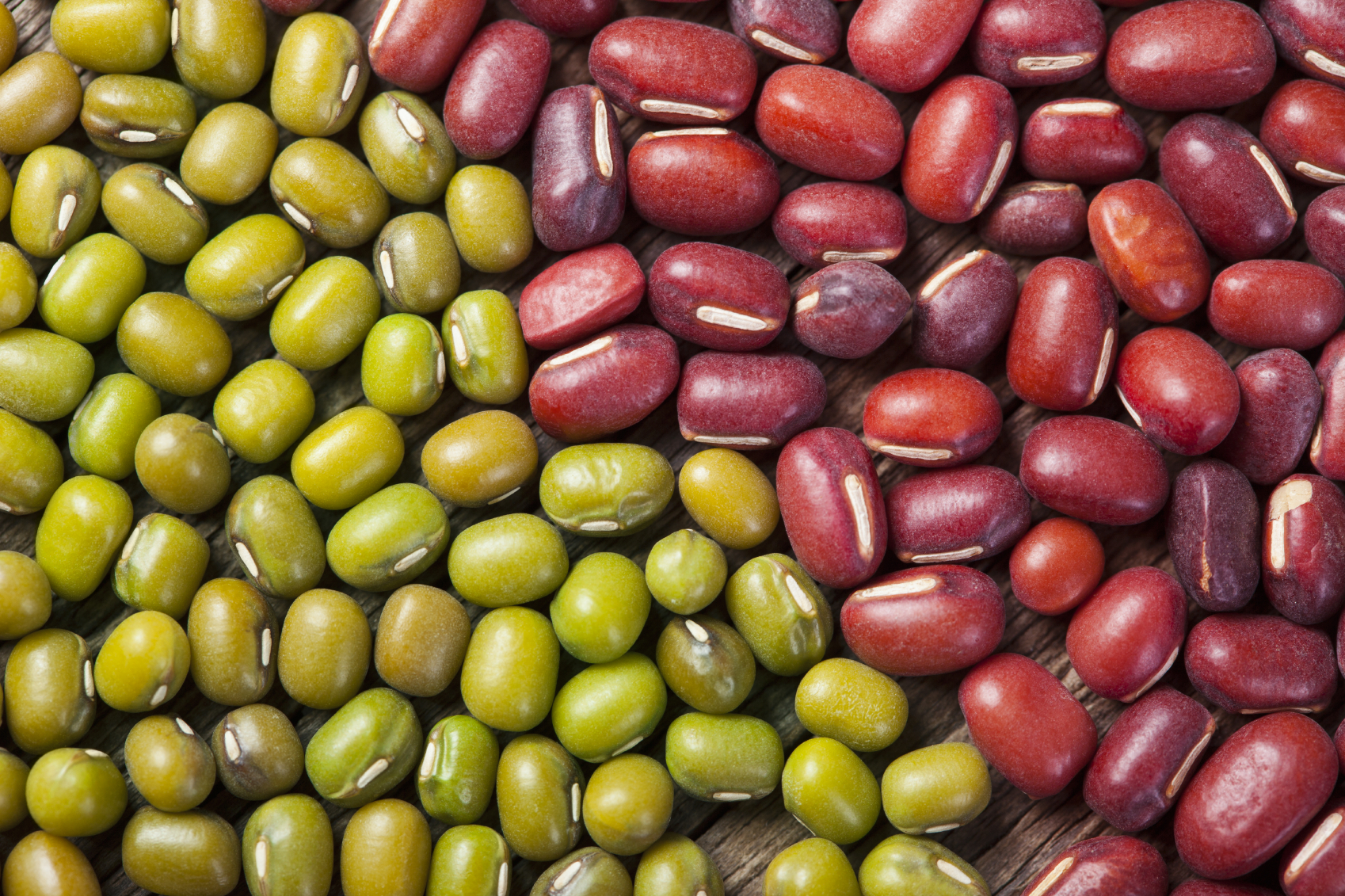 The Africa Soil Health Consortium (ASHC), a CABI managed project, is working to support partners to improve their communications to farmers and improve soil fertility in sub-Saharan Africa. Since the outset, this has involved working with projects that encourage smallholder farming families to grow legumes because of their nitrogen fixing qualities. Typical grain legumes grown by smallholders include common beans, chickpea, cowpea, groundnut, pigeonpea and soyabean. All of these, when dried, would be recognized as pulses.

Pulses have their moment in the sun this year. 2016 has been designated Year of Pulses by the United Nations Food and Agriculture Organization (FAO). They aim to raise awareness about the protein power and health benefits of all kinds of dried beans and peas, boost their production and trade, and encourage new and smarter uses throughout the food chain.

Why do pulses need their own year-long campaign?

José Graziano da Silva, the FAO Director General said of pulses: “They have been an essential part of the human diet for centuries, yet, their nutritional value is not generally recognized and is frequently under-appreciated.”

The FAO spelled out the case for pulses. They said they are not merely cheap and delicious; they are also a highly nutritious source of protein and vital micronutrients that can greatly benefit people’s health and livelihoods, particularly in developing countries. Pulses also offer a great potential to lift farmers out of rural poverty, as they can yield two to three time higher prices than cereals, and their processing provides additional economic opportunities, especially for women.

The promotion of pulses will benefit from the work of CABI and partners.

James Watiti, project manager for ASHC, said: “We are just embarking on the second phase of the Africa Soil Health Consortium and we have a new strategic approach which is already showing promise. Instead of working with partners to solve piecemeal communications issues, we are working with groups of partners on single focused campaigns. Whilst our point of engagement is soil health we are responsive to the needs of the farmers, so our campaigns offer information along all points of the pulse crop production cycle from land preparation to drying and storage. Our messages on integrated soil fertility management aim to equip the farmers growing pulse crops with productivity enhancing techniques. So, we are very much involved in pulse production.”

The group is working together to improve the way that pulse crops are grown. The first campaign, known as Maharage Bingwa or Champion Beans, is centred on common bean farming in the north of Tanzania.

James Watiti explains: “This is an exciting new approach. First, all of the organisations work together to agree the specific technical detail to be shared with farmers. This avoids us undermining each other’s messages by having different recommendations.

Second, we start from the idea that the family is the unit of production in African farming – so, the campaign has materials targeted at all members of the family simultaneously. This might be through the choice of media – such as comics targeted at young people. Or it may be through nuanced messages that talk to the information needs of women, for example thinking about the nutritional content of bean. In addition to developing materials there is also a major programme of demonstration plots and training days.”

The campaigns are promoting growing improved varieties of pulse crops. These varieties might be those favoured by food processors because they are easy to dry and can. Or they may be bio-fortified varieties favoured by the schools because they have qualities linked to brain development. Improved varieties are also disease resistant or drought tolerant. Other inputs promoted are inoculants, which can boost nitrogen-fixing and yields, especially when coupled with phosphorus fertilizer.

Our partner in the Legume Alliance, Farm Radio International, is developing a series of 16 radio programmes providing information on common bean, soyabean and groundnut production. These programmes address the challenges of post harvest value addition that turn beans into pulses. One huge problem is storage pests. Pulse crops can be rendered worthless by weevils or other similar pests. So the Legume Alliance has been promoting better storage technologies including the PICS triple bagging method, which ensures that the storage pests have no oxygen and so cannot survive.

This project will reach full scale during the Year of Pulses and the Legume Alliance partners have ambitious targets for the numbers of farmers they plan to reach with new information. The project is also addressing the supply chain issues by securing access to seed and fertilizer inputs that are recommended by the campaign. Private sector partners are working to open up supply chains alongside the development of new and enhanced information dissemination. The Legume Alliance is attracting investment to ensure that improved legume technologies are taken-up at scale. The Legume Alliance has its finger in the pulse!