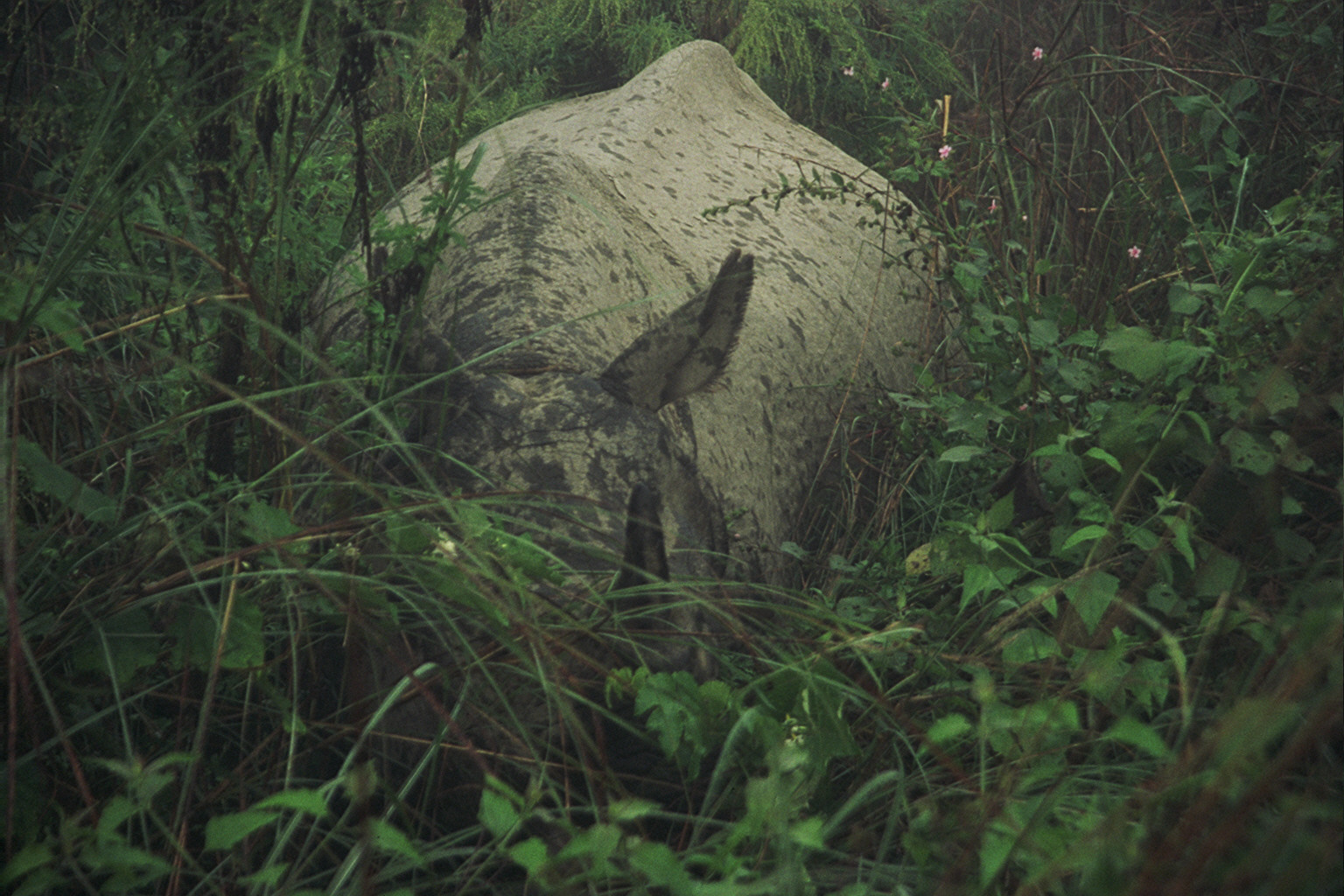 22 May 2015 is Biodiversity Day. Non-native invasive species like Mikania can detrimentally affect biodiversity – natural habitats and the people and animals that live in them. CABI’s Sean Murphy explains why.

Mikania (Mikania micrantha) is a tropical vine which is native to the Americas. Often referred to as the ‘Mile-a-Minute Weed,’ mikania grows rapidly in areas of high rainfall and has become highly invasive in parts of Asia and the Pacific. Under the Convention on Biological Diversity, invasive species are defined as alien species that threaten native ecosystems, habitats or species and in Nepal, mikania is becoming increasingly problematic within the Chitwan National Park (CNP). There, the plant is having a serious negative impact on native grasses, shrubs and the one-horned rhinoceros, and by implication, deer and tiger populations. It is also affecting the local people who reside in the buffer zones and rely on the park for fodder and other materials.

Scientists from the National Trust for Nature Conservation, Nepal with support from CABI and the Zoological Society of London have found a significant negative relationship between high mikania coverage and the population of rhinos. This is because the mikania vine smothers the fodder plants that the rhinos feed on. This could also be influencing their movement to other areas of the park where they feed on resources and crops important to local people. This in turn may exacerbate conflict between the residents of the buffer zones and the wildlife in the area.

The reduction in fodder plants is likely also to cause a mirrored decrease in the number of deer in the park. Deer feed on similar plants to the rhinos and the impact of mikania on native vegetation is therefore likely to affect their feeding behaviour in a comparable manner. As a result a decrease in deer numbers is likely to have a negative impact on tiger populations, with tiger numbers being directly related to the populations of their prey.

The residents of the buffer zones surrounding the CNP are known to rely on the core area of the park for resources such as fodder, which they use to feed their livestock. These residents recognise that fodder availability within the park has decreased and report that collecting materials now takes three times as long as it has in previous years to gather the same amount of fodder. Reduced fodder has been attributed to flooding of the park and the spread of invasive plant species. In particular, a high proportion of local residents report that mikania has a significant negative impact on the fodder growing in the park.