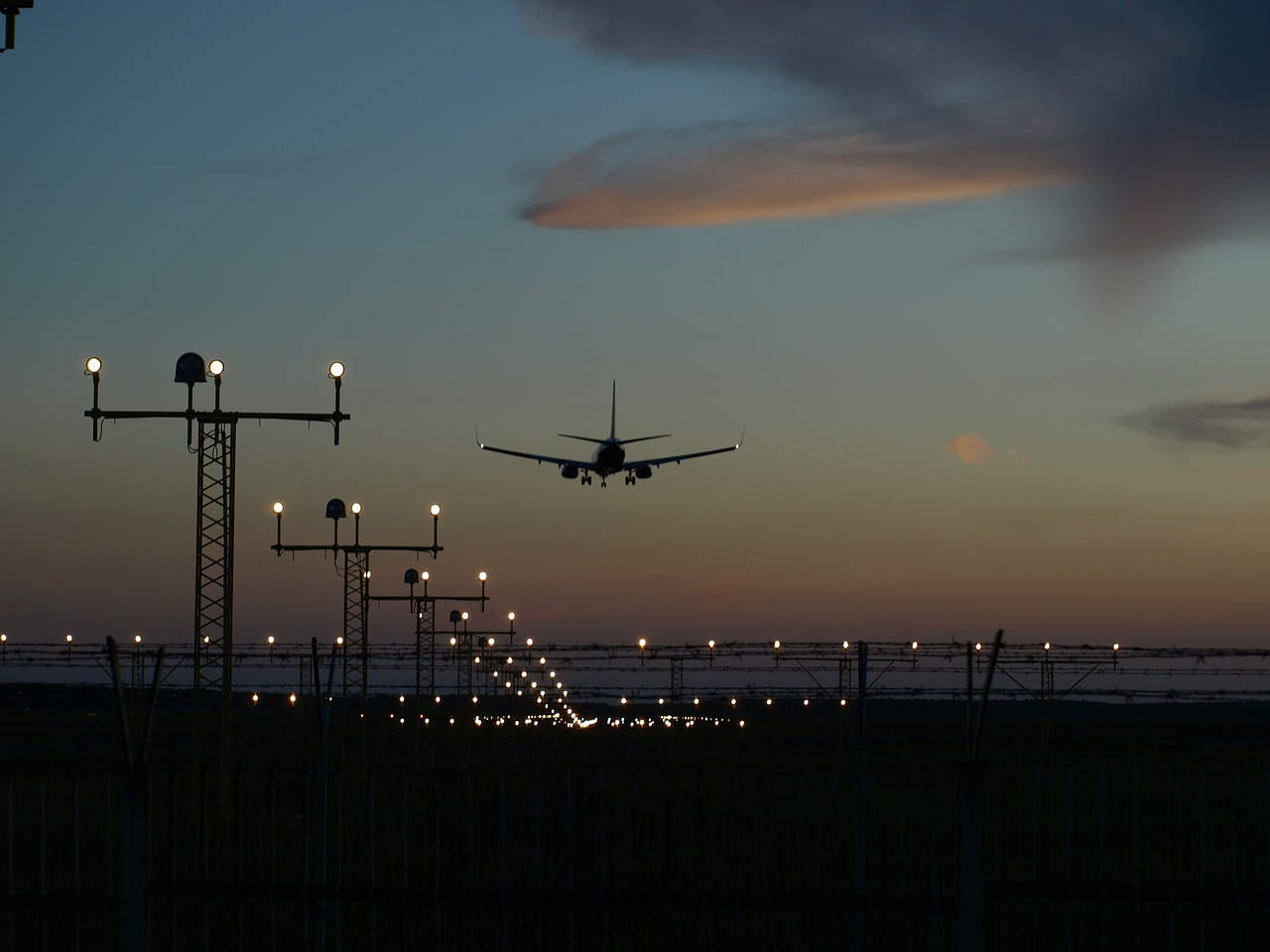 Tourism has proved itself one of the most resilient global industries, shrugging off the recent financial crisis to resume healthy growth and hit new record levels. As the rise in living standards in countries such as China translates into growing appetites for international travel, tourism levels look set to continue growing. But this growth brings rising emissions from transport, and requires land for new hotels, water to service tourists liking for golf courses, swimming pools and frequent showers, and energy to fuel tourist services. A new paper by Stefan Gossling and Paul Peeters, published in the Journal of Sustainable Tourism, introduces the concept of Resource Use Intensities (RUIs) to demonstrate that the global tourism system consequently requires rapidly growing resource inputs, while the system is simultaneously becoming increasingly vulnerable to disruptions in resource flows.

Using RUIs, the paper pioneers the assessment of tourism’s total global resource use, including fossil fuel consumption, associated CO2 emissions, fresh water, land and food use. Based on estimates of RUIs, a first assessment of tourism's global resource use and emissions is provided for the period 1900–2050, utilizing the Peeters Global Tourism Transport Model. Results indicate that the current (2010) global tourism system may require c.16,700 PJ of energy, 138 km3 of fresh water, 62,000 km2 of land, and 39.4 Mt of food, also causing emissions of 1.12 Gt CO2.

Worryingly for proponents of sustainable tourism, the paper suggests that the tourism system is becoming more energy, freshwater, land and food intense on a per trip per arrival per guest night basis, while the total number of tourists continues to increase, a result of a growing and wealthier world population engaging in more resource intense tourism. From 2010–2050, tourism is anticipated to grow considerably in energy use and emissions, doubling energy use over the coming 25 years in a “business as usual’ (BAU, assuming current socio-economic and efficiency trends) scenario, despite efficiency gains. The BAU scenario suggests that energy use will increase from 16,697 PJ in 2010 to 44,110 PJ by 2050. Emissions would double from current levels up to 2035–2040. Over the next 45 years, water consumption (both direct and indirect) is expected to double, from an estimated 138 km3 in 2010 to 265 km3 by 2050.

With regard to global land use, traffic infrastructure, activities, and accommodation are the major contributing factors. The paper forecasts that over the next 25 years, land use for tourism will double, and almost triple to 2050, mostly because of additional roads, as well as an expansion of air traffic and tourism-related activities. And by 2050 food consumption will have doubled from 39.4 Mt in 2010 to 82 Mt, primarily as a function of growth in tourist numbers and the overall number of guest nights spent.

Despite the fact that international tourism has already reached one billion arrivals, the paper suggests that “tourism has only just entered a period of expansion,” and that “the global tourism system is increasingly at odds with objectives to reduce global resource use, and in particular emissions of GHGs, for which global
stabilization goals have been formulated.” The authors argue that “global tourism is not only increasingly less sustainable, but also becoming increasingly vulnerable to systemic disruptions.” Even if efficiency gains were substantial, these will be outpaced by arrival numbers, growth in the average distances travelled, and a trend towards greater RUIs in a small but growing share of upscale tourism, counterbalancing dematerialization processes.

Says Professor Gossling: "We have to realise that, unless we travel fundamentally different in the future, environmentally sustainable tourism will remain an illusion".