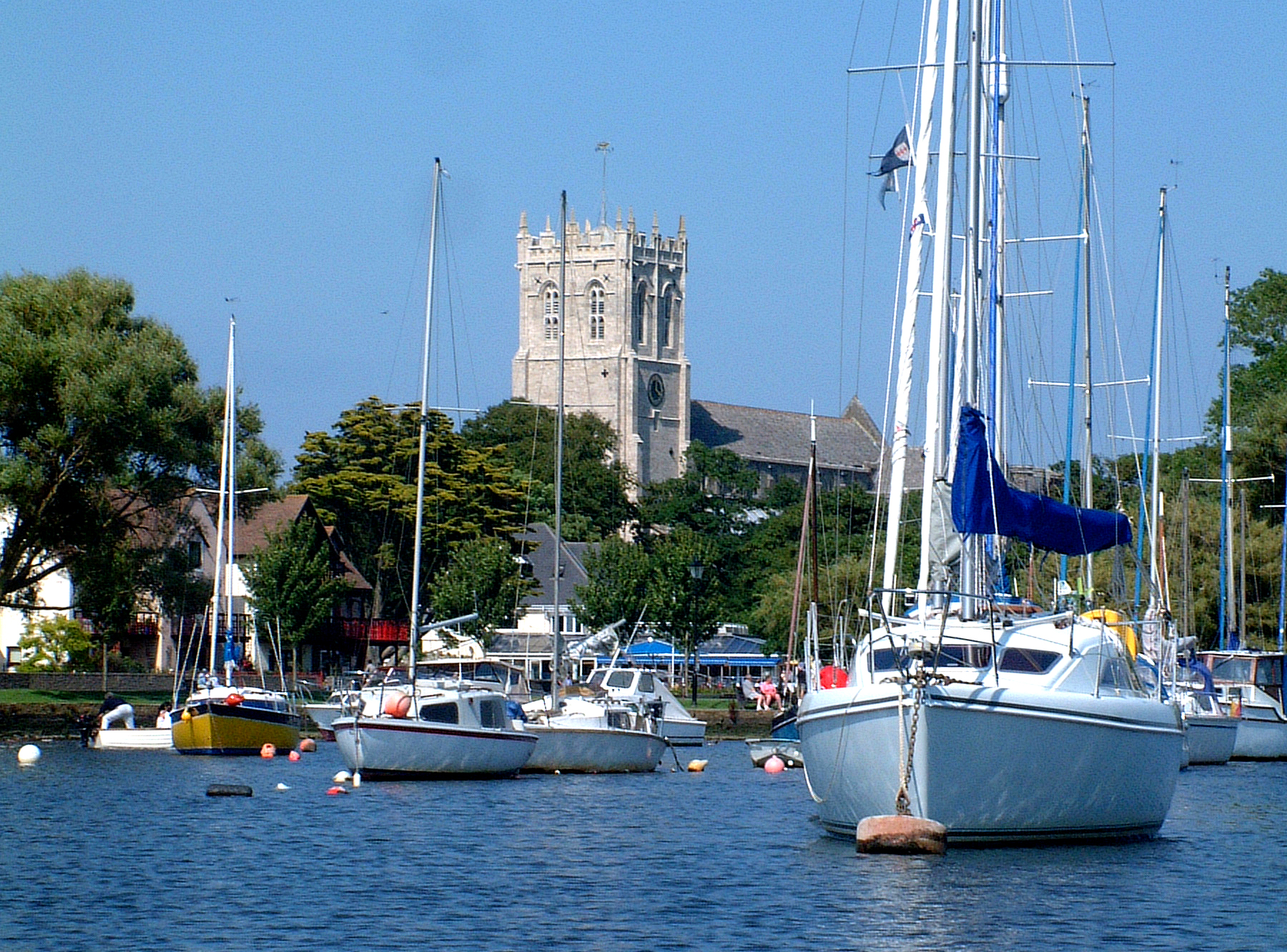 Boating tourism contributed an estimated £3.7 billion to the UK economy in 2012/13, according to the new comprehensive report published by the British Marine Federation.

This figure accounts for 3.2% of all tourism expenditure in the UK, and supports approximately 96,000 full-time equivalent (FTE) jobs through direct and indirect effects. This annual contribution to the UK economy in 2012/13 is estimated to be larger than the total tourism impact of the 2012 Olympic and Paralympic Games between 2005 and 2017 (including pre-event visits, the Games themselves and the estimated ongoing legacy effect).

Boating tourism sectors include marinas/moorings, passenger boats, charter/boat hire and sea schools/training. These generated a total turnover of £609 million in 2012/13, across more than 2,000 businesses. This returned Gross Value Added (GVA) of £434 million and supporting 14,900 FTE jobs (directly and indirectly).

In addition, wider tourism expenditures support a further 81,000 FTE jobs and £3.3 billion of GVA in the UK economy. These expenditures include purchases of 'non-boating' goods and services (such as food, drink, travel and accommodation) resulting from day visits and overnights stays to participate in boating and watersports activities, visit boats and take trips on passenger boats.

Helen Grant MP, Minister for Tourism said: "I very much welcome the findings of the British Marine Federation's report into the Economic Benefits for UK Boating Tourism. These are important statistics to a Government which recognises the crucial role that the overall tourism sector plays in economic growth. Boating tourism has a key part to play in sustaining this positive picture."

Nigel Hamilton, Chairman of British Marine Federation Tourism, commented: "Boating tourism is a very diverse segment of the UK tourism market and makes a valuable contribution to the wider economy. Despite the industry experiencing some challenging times in recent years as a result of the global financial crisis and subsequent recessions, prospects for future growth now look good as we expect participation rates in water-based activities to rise."

The full report assesses the impact of each of the marine tourism sectors individually, and estimates wider tourism expenditures by region and by boating and watersports activity for all associated day visits and overnight stays in the UK.

Among data for individual regions, the West Country receives an impact of £626m, the east of England £271m, and the northwest £368m.

Non-members of the British Marine Federation can purchase the report for £300.

CABI published a book on Nautical Tourism last summer, which is available to Leisure Tourism Database subscribers as an eBook.