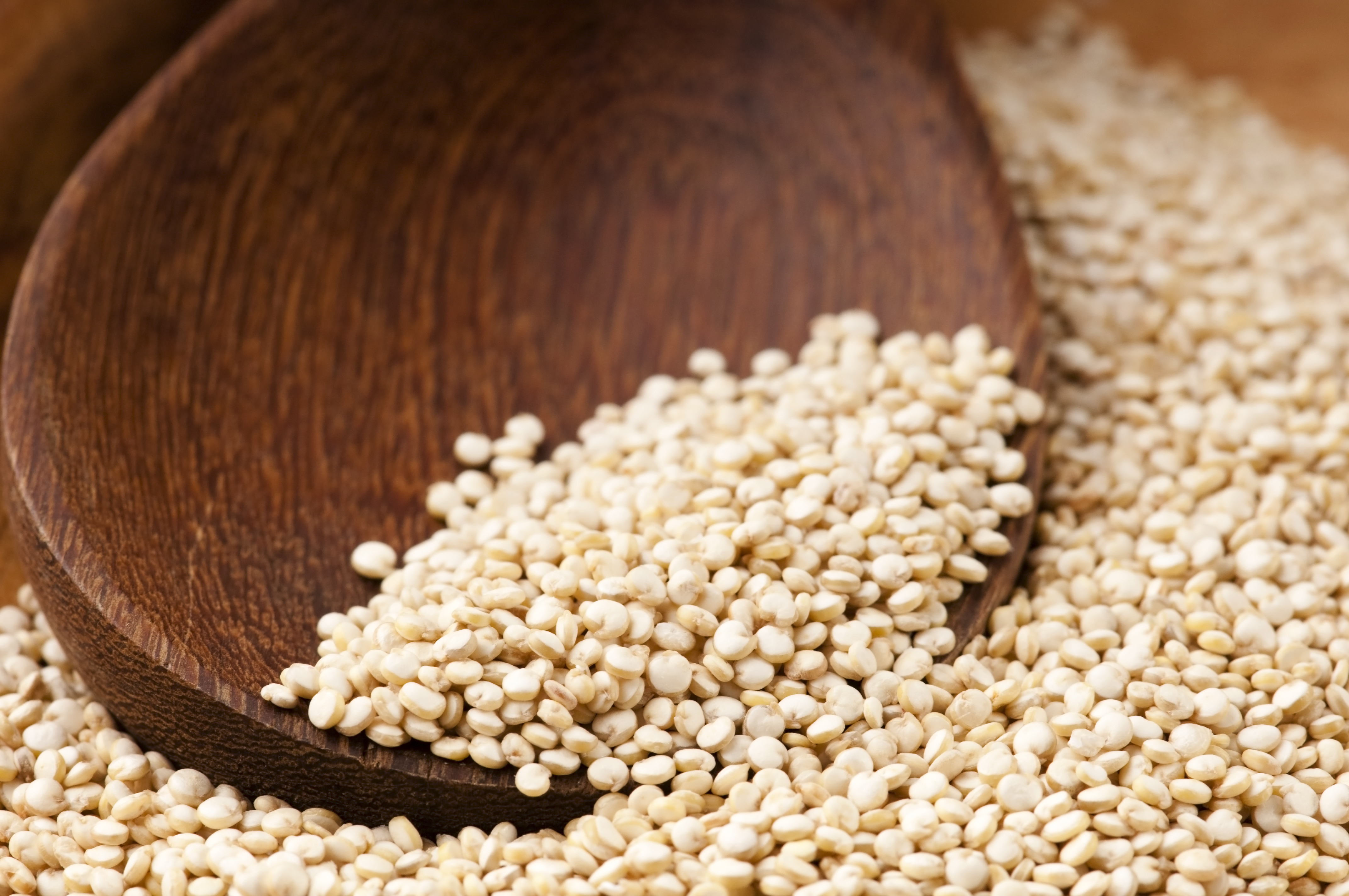 How can we feed an increasing population with healthy, nutritional, sustainably-produced food?

Each year on the 16 October, the Food and Agriculture Organization (FAO) of the UN celebrates World Food Day.  This year’s theme, “Sustainable Food Systems for Food Security and Nutrition”, aims to raise awareness of problems and solutions in the drive to end hunger and malnutrition.  The theme focuses on issues such as agricultural food production, transfer of technologies to the developing world, strengthening national and international cooperation in the fight to combat hunger and promoting achievements that have been made in food and agricultural development.

The history of malnutrition

In 1947 approximately 50% of the global population was malnourished in terms of energy consumption according to FAO’s first report on the matter: “The State of Food and Agriculture”. Huge progress in eradicating malnutrition have been made since then using programmes in the agricultural and health sectors targeted to either increase production of staple foods or to correct specific nutrient deficiency diseases.

For example, the technologies of the “Green Revolution” in the early 1970’s allowed developing nations to achieve impressive gains in the production of staple grains (rice, wheat and maize).  Research by Welch et al. (2001) states that rice and wheat production in South Asia increased by 200% and 400% respectively between 1970 and 2000 and the daily global availability of energy per capita increased to ~2720 kcal (16% above minimum needs). However, whilst high yields are produced, they require irrigation, fertilisers, fuel and pesticides, which are costly and can lead to adverse environmental and health impacts.

The FAO reports in the State of Food and Agriculture 2013 that the proportion of malnourished has now declined to 12.5% of the world population, however 868 million people still remain undernourished and around two billion are currently suffering from micronutrient deficiencies. The FAO estimates that the current proportion of the world’s population that is undernourished presents an economic cost to the global economy equivalent to 5% global GDP (~US$3.5 trillion).

The FAO report argues that improving nutrition and reducing the high economic and social costs, must begin with food and agriculture. This is because the most nutritionally vulnerable depend largely upon agriculture for their livelihoods. The report underlines the need to ensure all industries responsible for producing and processing food to “align to support good nutrition”.  It urges policymakers to address malnutrition through changes in food systems, public health and education, as well as improvements in supply chains and agricultural productivity.

Some key messages contained within the 2013 report include:

Another report recently released by the FAO titled “Food Wastage Footprint: Impacts on Natural Resources” focused on global food waste and how this represents an opportunity to contribute to food security and to mitigate environmental impacts that arise from agricultural practices.  The FAO predicts that by 2050 food production will need to be 60% higher compared to 2007 levels in order to keep up with an increasing global population and argues that “making better use of food already available with the current level of production would help meet future demand with a lower increase in agricultural production”.

The report estimates that the economic burden of food waste is approximately $750 billion.  It also found that 54% of the global food wastage occurs during production, post-harvest handling and storage, while the remaining 46% happens during the stages of processing, distribution and consumption.  According to the report, food waste within affluent societies is a result of consumer purchasing behaviour combined with high quality and aesthetic standards by supermarkets.  In developing countries, storage and transport infrastructure and climatic conditions that allows for rapid food spoilage are the dominating factors.

A recent paper by Lang and Barling (2013)  on national and international policies on nutrition and sustainability also considers food waste as one of four national policy hotspots that need to be addressed to achieve sustainable nutrition. The others are reducing meat and dairy consumption; encouraging sustainable diets; and a focus on fish consumption.  The authors conclude that current nutrition policy advice must be revised to become sustainable diet advice at national/international levels.

Substantial gains in agricultural productivity can be realized through investment, innovation and policy.  However, in order to achieve this, a high level of collaboration among stakeholders is required. Several initiatives are beginning to foster such cooperation. In 2010, the World Economic Forum launched an initiative called “The New Vision for Agriculture” which provides a platform for multi-stakeholder collaboration to achieve sustainable agricultural growth.  Since its launch, New Vision has catalyzed partnerships in 11 countries.

In April 2013, the Cooperation Framework Agreement between the FAO and Regional Commissions was formalized, to strengthen collaborative work relating to agricultural and rural development, food and nutrition security and sustainable management of natural resources.  Strong synergies between the work of the FAO and the Regional Commission allows for collaboration towards achieving Millennium Development Goal (MDG) 1 of halving extreme poverty and hunger, MDG 7 of ensuring environmental sustainability as integral to sustainable development overall and toward reaching the 1996 World Food Summit target of halving the number of undernourished worldwide.

The Nutrition and Food Sciences search for “sustainable food systems AND nutrition” currently finds 469 results, linked here for subscribers to the database.

FAO – The State of Food and Agriculture

State of Food Insecurity in the World 2013