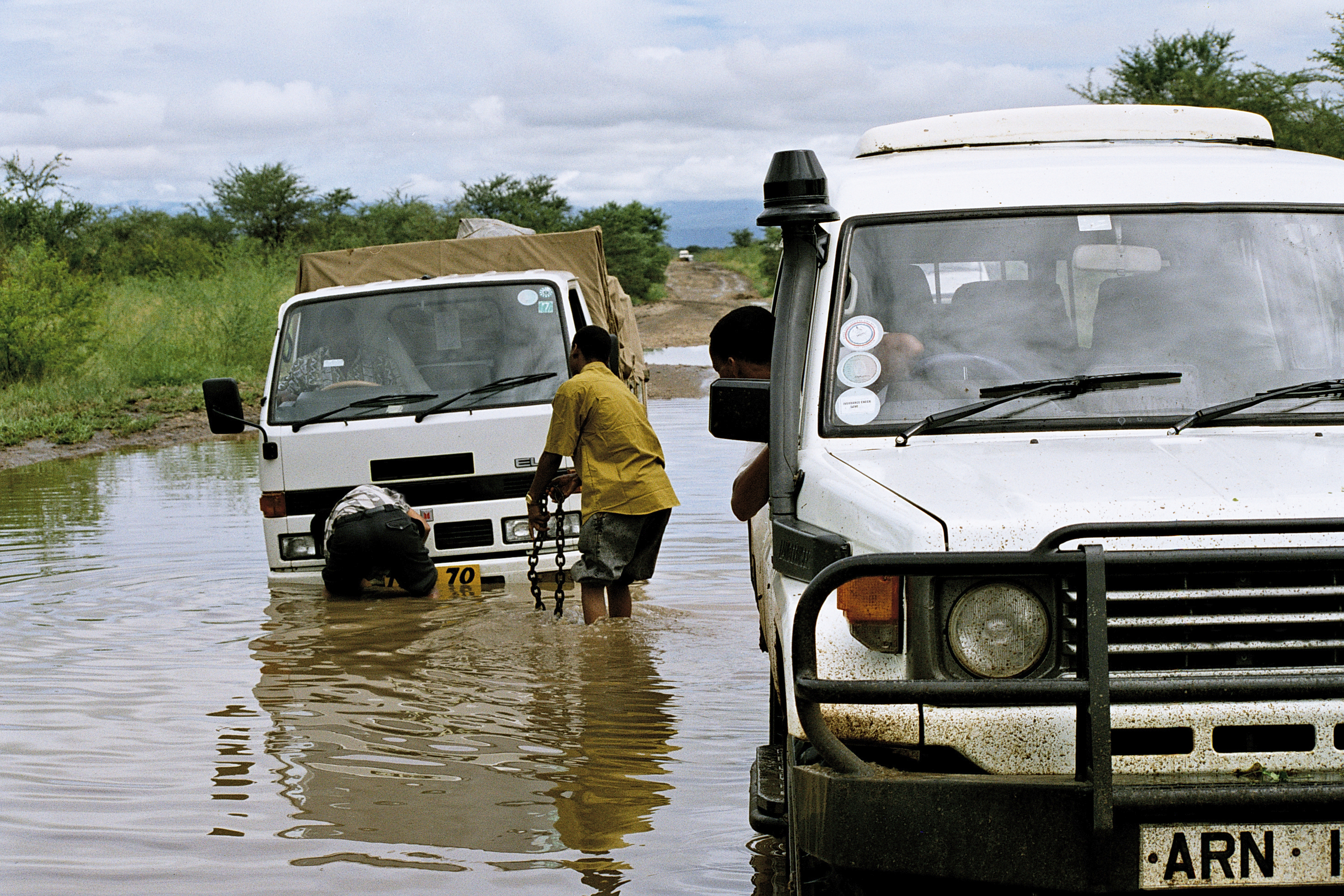 October 13th is International Disaster Reduction Day, which is aimed at celebrating how people and communities are reducing their risk to disasters and raising awareness about the importance of disaster reduction. While some disasters are man-made and avoidable to some extent, many natural disasters are inevitable. In an Annual Disaster Review of 2012, 357 natural disasters were registered; resulting in the deaths of 9,655 people and 124.5 million people became victims worldwide. The top five countries to be affected by natural disasters last year were China, the USA, Philippines, India and Indonesia.  In terms of man-made disasters, the top three were Japan, the Philippines and the USA.

This year’s theme focuses on people living with disabilities.  During the aftermath of a disaster, people with disabilities are the most vulnerable.  If their impairment affects movement or the ability to communicate, they can often struggle to access relief services.  To learn more about their coping capacity during disasters, the UN Office for Disaster Risk Reduction (UNISDR) have organised the first ever survey of people living with disabilities and disasters.  Questions include ‘Do you have a personal preparedness plan for disasters?’  The survey will run until the end of 2013 and the results will feed into post-2015 framework for disaster risk reduction.

Several NGO’s in Asia are working together to form a network, so that the rights of disabled people to access services are recognised.  A number of other NGO’s are introducing disability inclusive strategy as part of their work.  For example, in 2009 WaterAid launched an equity and inclusion framework to ensure that their programmes met the water, sanitation and hygiene needs of marginalised people, including those living with disabilities, HIV and AIDS and others.  Merlin, an international health charity, partnered with Christian Blind Mission (CBM) during the food crisis in Kenya in order to build capacity on disability when working with local health workers, local authorities and the distribution of medical supplies.  The inclusion of disability as part of the Ministry of Health’s reporting tools was delivered to health workers at health facility and outreach sites.  Also, community outreach venues were made more accessible to people with disabilities.

Some countries/states have implemented Disaster Management Plans, to establish a coherent framework outlining procedures to enable a fast and efficient response to a natural or man-made emergency.  Florida’s 2012 Emergency Management Plan defines the responsibilities of all levels of government, private, volunteer and NGO organisations that make up the state emergency response team.  It contains a set of hazard specific annexes that provides policies, programmes and procedures to prepare for, respond to and recover from the emergency.  Following the Great East Japan Earthquake in 2011, the existing Disaster Management Plan of Japan has had revisions proposed in order to strengthen it, including improvements on the management of Tsunami’s and earthquakes. Bangladesh’s National Plan for Disaster Management aims to reduce the vulnerability of the poor to the effects of hazards to a manageable and acceptable humanitarian level through bringing a paradigm shift in disaster management from conventional response and relief practice to a more comprehensive risk reduction method.

Disasters have the greatest effect on the most vulnerable groups.  Apart from people with disabilities, the other most vulnerable are children. Kaya and Özcebe’s paper discusses how the harsh living conditions following a disaster can contribute to psychological problems (see also our previous blog post on mental health) nutritional shortages and the spread of infectious diseases, (such as typhoid, malaria, dengue fever, viral hepatitis, meningitis etc.) most prevalent in developing countries.  It argues that medical teams should be trained in advance to protect the health of children following a disaster with immediate effect.  Research in this area is challenging due to the complex maturation processes of children, however in a recent study on children’s reactions to disasters and terrorist events,  Pfefferbaum and colleagues presents an approach to guide novice and experienced researchers in conducting disaster research involving children.

A 2-day meeting “The world in denial: Global mental health matters” was held at the Royal Society of Medicine, London, in March 2013. It included a talk on disasters and mental health.  Research shows that mental illness rises after the trauma or conflict (a man-made disaster) has ended. Dr Mohammed Al-Uzri, presenting at the same meeting on post-conflict volunteering, showed data from his team’s Iraq Mental Health Survey (2007). This established a 12-month prevalence of mental disorders of 13.6% post-conflict, with disorders actually being higher in the stable area of Kurdistan (14%) than in the south/centre (10.5%).

The explanation for this counter-intuitive rise in mental disorders post-disaster has several strands.  Mental health is not a priority when someone is trying to find food and shelter, but help will be sought once the -trauma is over. Post-conflict, post-disaster, new stressors are known to arise.  For example, displacement in camps or caravans for years after a war or a flood has ended, loss of purpose in young men who fought in a conflict but are now no longer needed, long term unemployment where infrastructure has been lost; these are all are risk factors for depression.

When a disaster strikes, the first line of response usually comes from local volunteers and other people affected by the disaster.  In order to rapidly design and implement a disaster response and action plan, information such as pre-disaster baseline data must be available to personnel on the ground.  This information is often lacking in developing countries.   Preparing Routine Health Information Systems (RHIS) for disasters can be guided by key strengthening frameworks as identified by  Aung and Whittaker.  It argues that mechanisms must be established ahead of any disaster occurring, to increase preparedness and response.  By adapting existing RHIS to meet the needs of the population following the aftermath of a disaster can be more effective than establishing parallel information systems.

Disasters, both natural and man-made, significantly disrupt the health of both the individual and the community.  It is estimated that 97% of all deaths related to natural disasters occurs in developing countries.   However, in recent years, significant efforts towards making natural disasters less deadly have been made through the provision of better public information about evacuation procedures, early warning systems for Tsunamis, stricter building codes in earthquake prone areas and encouraging homeowners to adopt precautions in their homes such as installing tornado proof rooms.  Disasters are largely unpredictable, and being prepared to provide efficient and immediate health relief through the use of adequate resources during the aftermath of such an event still remains a focal point to ensure casualties are minimised.

A new book called ‘Disaster Management’ published by CABI, provides best practice for elements of proactive disaster management, including mass casualty management, homeland security concerns, hospital planning and preparedness and emergency medical services.  Some of the major disasters of this century, including the Indian Ocean tsunami in South-East Asia, Hurricane Katrina in the USA, the H1N1 pandemic in 2009 and the 2011 Japan Earthquake to name a few, have reinforced the need to develop newer strategies.  Man-made disasters such as chemical and biological, radiological and nuclear disasters pose a significant threat to homeland security.  The book provides a platform for international experts to discuss their research and views on these issues.

All of the references in this article are available to subscribers of Global Health. There are 2785 records indexed with the term: disasters.

The Double-discriminated in Disaster Risk Reduction