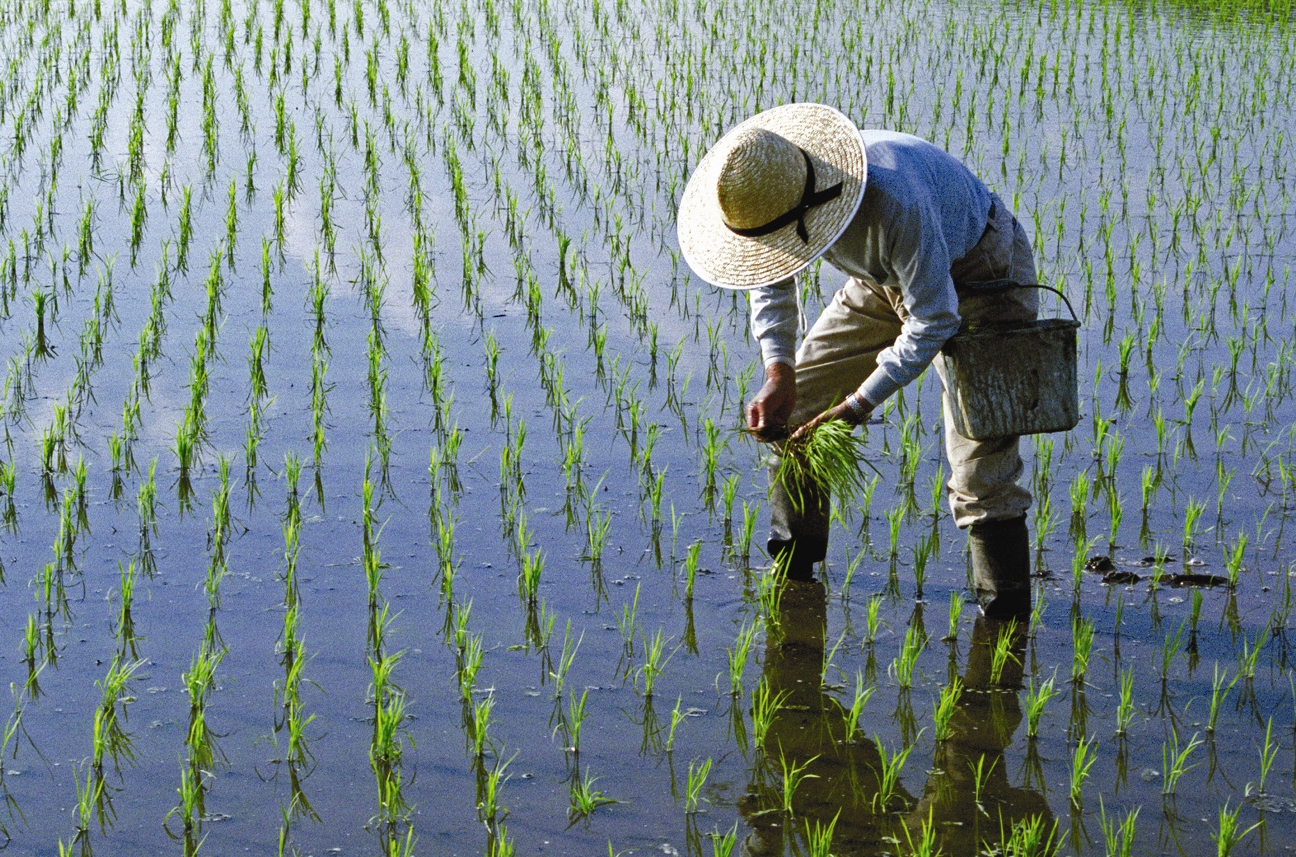 According to the report, global food wastage is the largest source of greenhouse gas emissions after China and the USA.

On September 11th the Food and Agriculture Organisation (FAO) released its report titled Food Wastage Footprint: Impacts on Natural Resources, which it claims is the first assessment of global food wastage from an environmental perspective, focussing specifically on impacts on climate, water, land and biodiversity.  The report estimates that one third of food produced globally is either lost or wasted, resulting in significant greenhouse gas emissions when taking production and disposal methods into account.

Among its key findings include:

-  Uneaten food is responsible for the addition of 3.3 billion tonnes of greenhouse gases to the Earth’s atmosphere each year.  Wastage of cereals in Asia has a major impact on carbon, blue water (consumption of surface and groundwater resources) and arable land.

-  The direct economic consequences of food wastage is an estimated $750 billion annually.

A tool-kit titled ‘Reducing the food wastage footprint’ has been released alongside the report, that provides recommendations on how loss and wastage can be minimised along the food chain with examples of best practice and the often ignored benefits to the environment of reducing waste.  The aim of the toolkit is to demonstrate that everyone from householders and farmers, to governments and large food industries can make choices that can ultimately lead to more sustainable consumption and production patterns.

According to the study, 54% of the global food wastage occurs during production, post-harvest handling and storage, while the remaining 46% happens during the stages of processing, distribution and consumption.

The FAO claims that generally, developing countries suffer more food losses during agricultural production while food waste in the middle and higher income regions tends to be at the retail and consumer level, where it accounts for 31-39% of total wastage, compared to 4-16% in low income regions.

The study identifies several world food wastage hot-spots which focuses on the following:

According to the FAO, food waste produced in affluent societies is due to a combination of consumer behaviour (i.e. over-purchasing and a lack of understanding of best before/use-by dates) and a lack of communication in the supply chain.  In addition, the focus on quality and aesthetic standards from retailers has resulted in large quantities of edible food going to waste.

In developing countries, the study reports that during the early part of the supply chain, significant post-harvest losses are the result of financial and structural limitations in harvesting techniques and storage/transport infrastructure, combined with favourable climatic conditions for food spoilage.

In order to tackle these issues the FAO toolkit details three areas where action should be targeted.  Firstly, the aim should be to reduce waste in the first place through ensuring a better balance between production and demand.  Secondly, where food surplus occurs, reuse within the human food chain should be considered, such as finding secondary markets or donating food to vulnerable people.  Finally, if not fit for human consumption, then recycling and recovery such as by-product recycling, anaerobic digestion, composting and incineration that allows for energy recovery would enable the nutrients and energy to be recovered from the waste, which in turn would be more beneficial than simply landfilling the waste where it would begin to rot and ultimately contribute to the release of harmful methane gas.

Earlier in the year, the FAO and UNEP together launched a campaign titled ‘Think Eat Save – Reduce Your Foodprint’ which aims to assist countries in managing down their food waste.

Link to further information on the specific recommendations from the FAO on reducing food wastage.

Carbon Footprint From Food Waste Bigger Than Most Countries, Except China and US