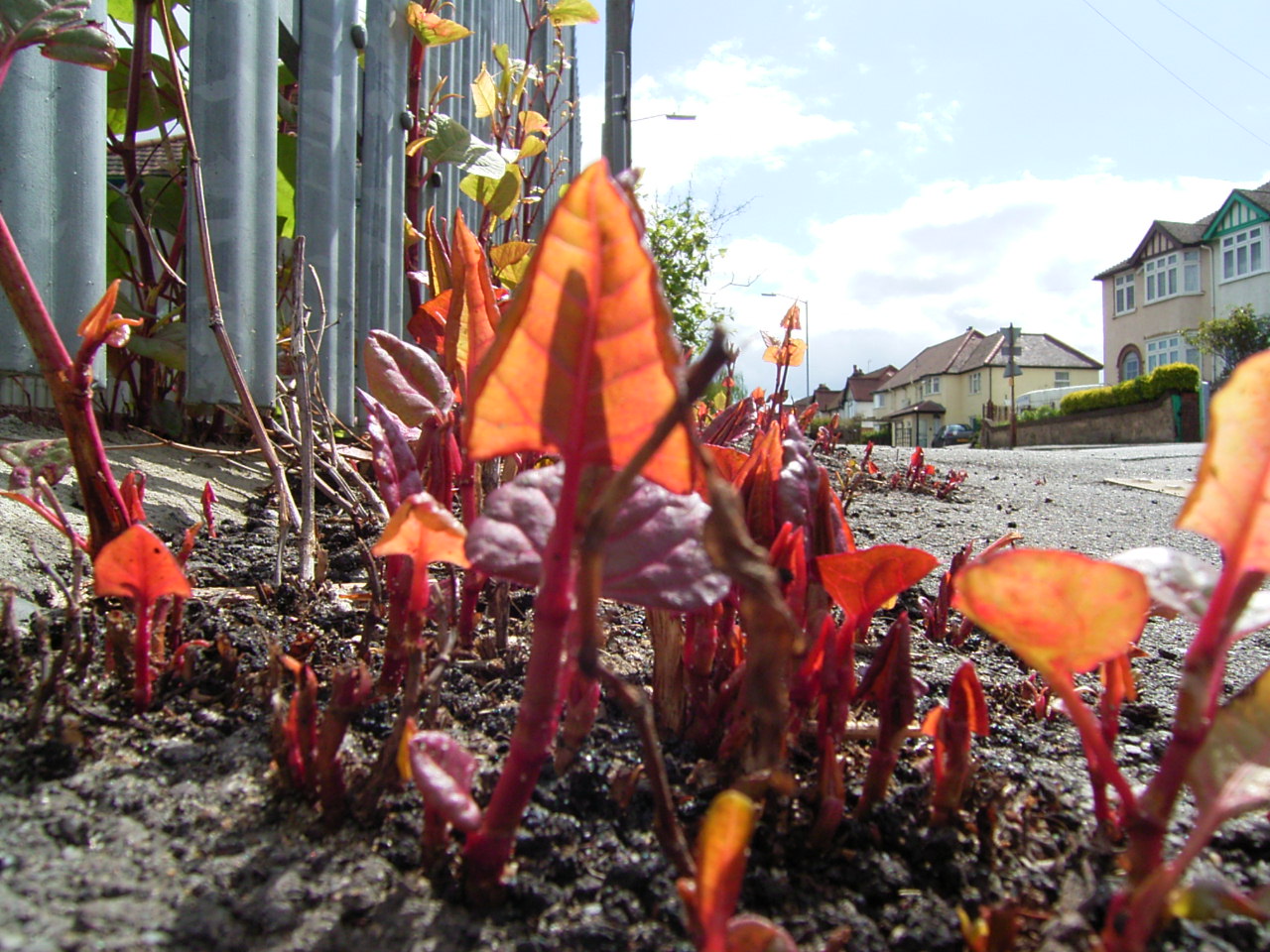 Last week in Gland, Switzerland, a meeting was held on the threat of urban ecosystems titled ‘Invasive Alien species: the Urban Dimension.” During the meeting, a representative of the European Commission announced a series of upcoming regulations aimed to increase control and prevention of invasives and its damage on the continent. This announcement was further explained in an official press release outlining the new EU directive.

Prior to the meeting, a publication from the International Union on the Conversation of Nature (IUCN) was distributed which featured CABI’s work on Fallopia among its many other invasive alien species (IAS) projects. The work of CABI scientists provides key examples of the type of research which the new EU policies could aim to support- sustainable biocontrol solutions to manage the spread and damage of harmful species. New doors opened to research and implementation of these measures would further efforts to protect natural ecosystems and wildlife in rural and urban areas alike. IUCN informed attendees of the event that the publication on urban invasives was already picked up in Mark Kinver’s BBC news article.Click here to view the full report.

The rest of the meeting focused more specifically on the threat posed by invasives to urban ecosystems. It was attended by over 60 participants from regulators, researchers, and nature protection organizations, which included animal rights and wildlife trade groups such as the Born Free Foundation and the World Association of Zoos and Aquaria. The event was sponsored by Switzerland’s Federal Office for the Environment (BAFU) and the Deutsche Bundesstiftung Umwelt (DBU). Experts and stakeholders from fields relevant to invasive alien species (IAS) management covered a diverse range of topics appropriate for the group of attendees.

With the announcement of new regulations, events such as this one on urban invasives will continue to engage experts in the field, and offer platforms to exchange ideas for meeting this call to action. CABI, as a centre for research on invasives for over 100 years, will continue to be part of this conversation and present sustainable solutions to this dynamic and increasingly important EU environmental agenda. For more on CABI’s invasive work, click here: http://www.cabi.org/projects/subjects/invasive-species/