Specifically, what’s in it for the people who get involved? How can publishers, government bodies, academic institutions, researchers, and even the general public reap the benefits? 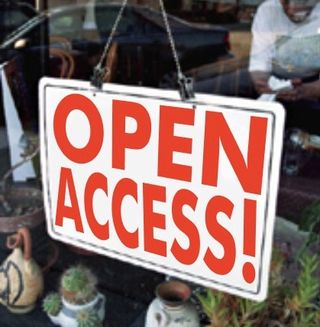 The aim of open access is to improve the communication of knowledge and encourage advancements in research by allowing information to be freely accessible to anyone. At a recent conference held in Oxford, the idea of open access data was discussed with people from all walks of life: publishers, researchers, business entrepreneurs. The general consensus was that openness should be common practice in the academic and publishing world – and that subscriptions, journal payments and other barriers to information should become a thing of the past.

One speaker who enthralled the entire conference was Professor Chas Bountra, a chief scientist for the Structural Genomics Consortium (SGC), who emphasised the importance of open access for drug discovery and the progression of medicine. He talked of the difficulties the pharmacological industry faces in finding new proteins for drugs, and how these difficulties are only exacerbated by the idea of ‘intellectual property’. Alzheimer’s disease is a key example, whereby different companies have been competitively working in parallel for 29 years, investing millions of pounds on developing and testing the same proteins for drugs, but with little success. The SGC wants to revolutionise the industry by working with many organisations, including private and academic institutions, and by making their work on new drugs open access and encouraging others to do the same. Therefore, instead of several parties working separately and in secret on the same drugs, their idea is to improve the rigour of science by pooling resources and working on multiple proteins for drugs under the same research umbrella. To quote the CEO of the SGC, ‘more knowledge with faster uptake should lead to greater understanding, better ideas, fewer failures, greater productivity, increased health, increased wealth’.

Not only was Chas’s speech powerful because it touched on a very pressing cause, but it also stressed the potential leaps and bounds that can be made if only the science was accessible. This holds true not just for the pharmaceutical industry but across all areas of science. It was for this reason that the SGC also caught my attention, as it holds many similarities with CABI’s Invasive Species Compendium (ISC), in that it demonstrates the benefits that can be gained from everyone contributing to one open resource.

There are also practical reasons, as well as noble aspirations, for adopting open access. One question asked at the conference was, ‘why would organisations want to fund an open access resource?’ What’s in it for them if they will have free access to the resource once it has been developed anyway? An important consideration is that it is often cheaper for an individual organisation to fund part of a larger, open access resource than for it to carry out all the work internally. The ISC is a prominent example, whereby it makes economic sense to collaborate on a single, large resource rather than having separate organisations each creating their own database of invasive species; the ISC currently holds over 1600 full datasheets on invasive species and over 7000 basic datasheets.

Another reason is that the research or work produced may be of higher quality because of the larger, pooled budget and shared knowledge and expertise. Furthermore, the influence of individual members may allow open access projects to be tailored to specific regions or to tackle specific problems. For example, in the case of the ISC, consortium members are able to suggest datasheets for particularly prevalent invasive species affecting an area of concern to them.

For me, the conference clearly highlighted the economic, social and environmental benefits to be gained from open access and the potentially large audience that can look to reap the rewards. As the Minister of State for Universities and Science, David Willetts pointed out at the conference: current cultural and technological innovations shouldn’t be ignored. In the era of Facebook, Twitter and Wikipedia, science needs to keep up with the fast exchange of information, and open access seems to be the key for making this happen.

This blog was written by Nicola Wakefield, who is a Content Editor for the ISC.

A Q&A with the editors of CABI One Health

While drafting the inaugural Editorial for CABI One Health, an interesting discussion took place within the Editorial Board. We share some of these thought-provoking points in the form of a Q&A with Editor-in-Chief Jakob Zinsstag and Deputy Editor Lisa Crump. 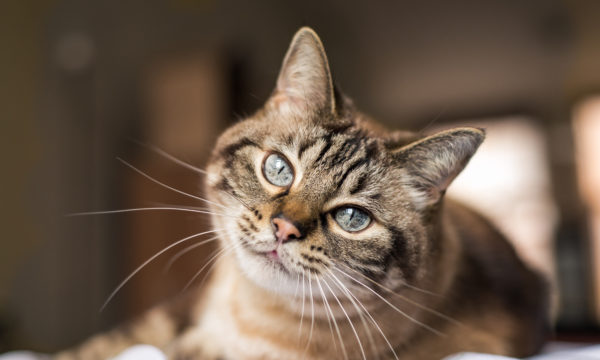 How to find your dream research with Boolean Searching 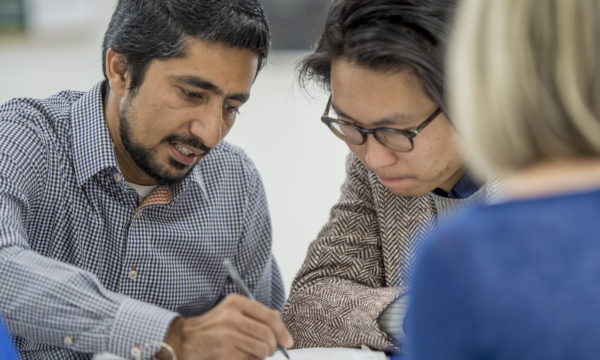 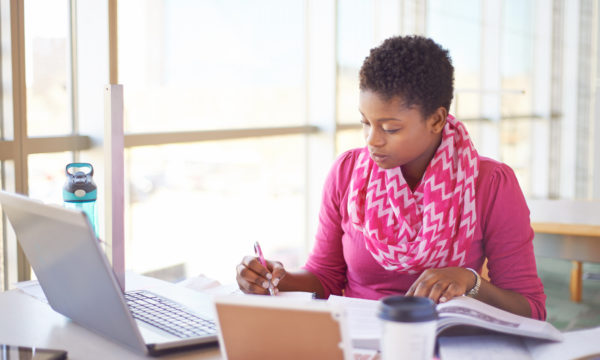 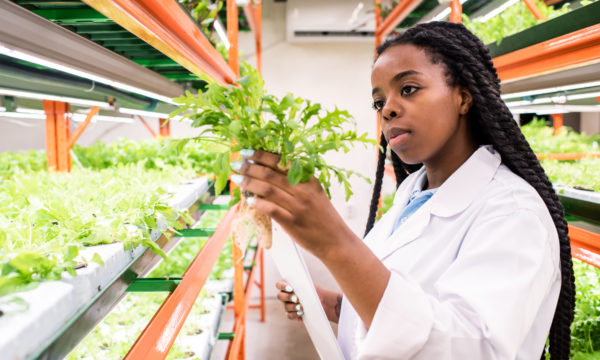 Opening up agricultural research and data: Considering “open agriculture” from the researchers’ point of view