Meeting the MDG 4 and 5 targets: Scratching below the surface to save lives of mothers and babies 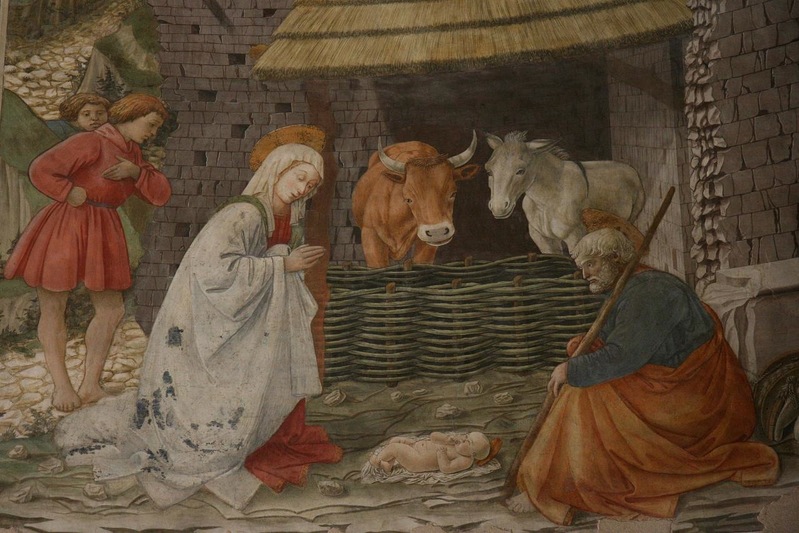 AS the festive season approaches, a celebration linked to a particular
birth at Christmas, midwives throughout the world will support women during the
births of their babies. Whilst many mothers and babies survive childbirth,
approximately 350,000 mothers die each year.

The slow progress to meet MDGs 4 and 5, leading to the needless deaths
of mothers and babies continues to be a cause for concern throughout the global
health care community and political arenas (1,2). Stakeholders, professional
associations, NGOs and civil society continue to invest considerable sums of
money and are actively engaged in developing strategies to reduce this
appalling loss of lives.

Sub-Saharan Africa and Asia carry the highest burden of global
maternal, neonatal and child deaths. Scratch below the surface in these regions and
you find midwives are too few, and poor in quality. I have seen this for myself
in my role as Student services advisor, supporting the Royal College of Midwives
(RCM)’ international work, and as lead for RCM’s Global Midwifery Twinning
project. In my experience there are gaps in scope of the midwifery practice, there
is no national mapping of midwife requirements, there is inadequate preparation
of midwife educators to prepare and support future generations of midwives AND
finally there is minimal supervision and accountability in clinical practice.

Ample published evidence exists that more mothers die because of lack
of experience, expertise and up-to-date knowledge at the very basic grass root
level of health care workers (see www.hifa2015.org/support).
Yet there continues to be development of a range of low level cadres of
workers such as community development
workers, skilled birth attendants, auxillary nurse midwives and numerous other
titles to support women during childbirth instead
of the development of properly trained midwives.

The State of World’s Midwifery report (SoWM, 3) and Save the
Childrens’ Missing Midwives (4) highlighted the paucity of midwifery presence
and access to skilled attendance. One benchmark used to plan midwifery supply
is that 6 midwives are needed to provide care for 1000 births per year. At the
bottom of the table of SoWM’s 58 countries examined is Chad and Sierra Leone,
with less than 1 midwife available for every 1000 births. Cambodia, Nepal and
Uganda whilst near the benchmark of 6 midwives, actually do not achieve this
because of the uneven distribution of the personnel: rural and remote areas
fare worse than urban.  These countries
get skilled personnel to less than 10 of every 1000 births. Overall,  of the 58 countries examined in SoWM, less
than half of women in childbirth have skilled attendance.

Working with midwives in Cambodia, Nepal and Uganda during the Royal
College of Midwives’ project on Global Midwifery Twinning (2012-2015), (see Pre-departure
briefing for volunteers), I encountered two fundamental issues that were
dominant in all three countries, irrespective of the care setting, whether urban
or rural. These are: a need for scaling up of the midwifery workforce and a need to
listen to the voices of women (5).

AS part of scaling up of the
midwifery workforce, we should include education, regulation (including the scope
of supervision), and continuing professional development of midwives Professionally
educated and regulated midwives are crucial to sustaining some of the progress
made to the MDG targets and health care system especially in remote and rural
areas.

Listening to the voices of women and their families, as well as
enabling access to quality care, is key to delivering on MDGs 4 and 5.

In October 2012, I facilitated a 6-day workshop in Uganda for midwives
practising in remote and rural areas. Central to the workshop, was sharing the
experiences and stories of mothers told to midwives, and these became part of the
narrative in Stories of mothers lost and
Stories of mothers saved (5).   It
highlights for me the social, economic and cultural dilemmas faced by women AND
raises the issues that have been barely researched and should be
addressed.  There were many stories but
here is just one. This midwife listened…

“I asked the women in the village, why don’t you use
contraception?  They replied their
husbands disown them or beat them if they don’t get pregnant. Once pregnant
they are expected to carry on with the usual domestic and economic activity, if
they are unable to they are viewed as weak and rejected again by not only men
but women. Many resort to dangerous interventions to abort the babies and also
when the babies are born they are abandoned in streets, latrines and under
bushes. Men do not wish to take responsibilities for the children, and if the
women insist, he leaves them with the children or throws her out of the house. Additionally
women narrate the real reasons behind the delay in seeking any help until the
last moment, when challenged they cite the reason as ‘my mother wanted to pray
for me and seek local remedies’. Also many could not afford the transport or
the cost of paying for the health care provider. The facilities are often far
and unable to access because of the poor condition of the roads and when they
get there, the quality of care is poor.
For some women the only transport available is on a motor bike when they
are having complications this could range from obstructed labour, cord
prolapse, haemorrhage or even eclampsia.”

Death due to the three delays – delay in seeking help, delay in
decision-making and delay in accessing a facility or expert care, is well
documented. The midwife’s story also demonstrates that where the risk to the women
is highest, midwifery and facility coverage are lowest both in quality and
quantity.

IN order to reduce maternal mortality and morbidity, there needs to be
a two strand approach of educating adequate numbers of midwives AND
listening to the real obstacles experienced by women & by all stakeholders.
Only by doing this will we make a sustainable change in lives of women and
their families in Sub-Saharan Africa and Asia. Think about this, this
Christmas, when you see images of babies in cribs…

About Sue: Sue's work is focussed on improving the lives of women and their families in
some of the remotest parts of the world. Sue was formerly the
international Student Services Advisor for RCM. From Jan 2013, she is
independent Midwifery Consultant for the Women for Health Project (Save
the Children UK). She is also a steering group member of HIFA2015.

About CABI's  Global Health database: a quick search reveals over 900 records on the role of midwives  or healthcare workers in childbirth but this reduces to around 30 when you  then limit  your search to training or access to care in developing countries. Making Sue's case for her!

How do you tackle maternal mortality in Sierra Leone? Try asking a midwife | Francess Fornah

My First Trip to Ghana: a student midwife story