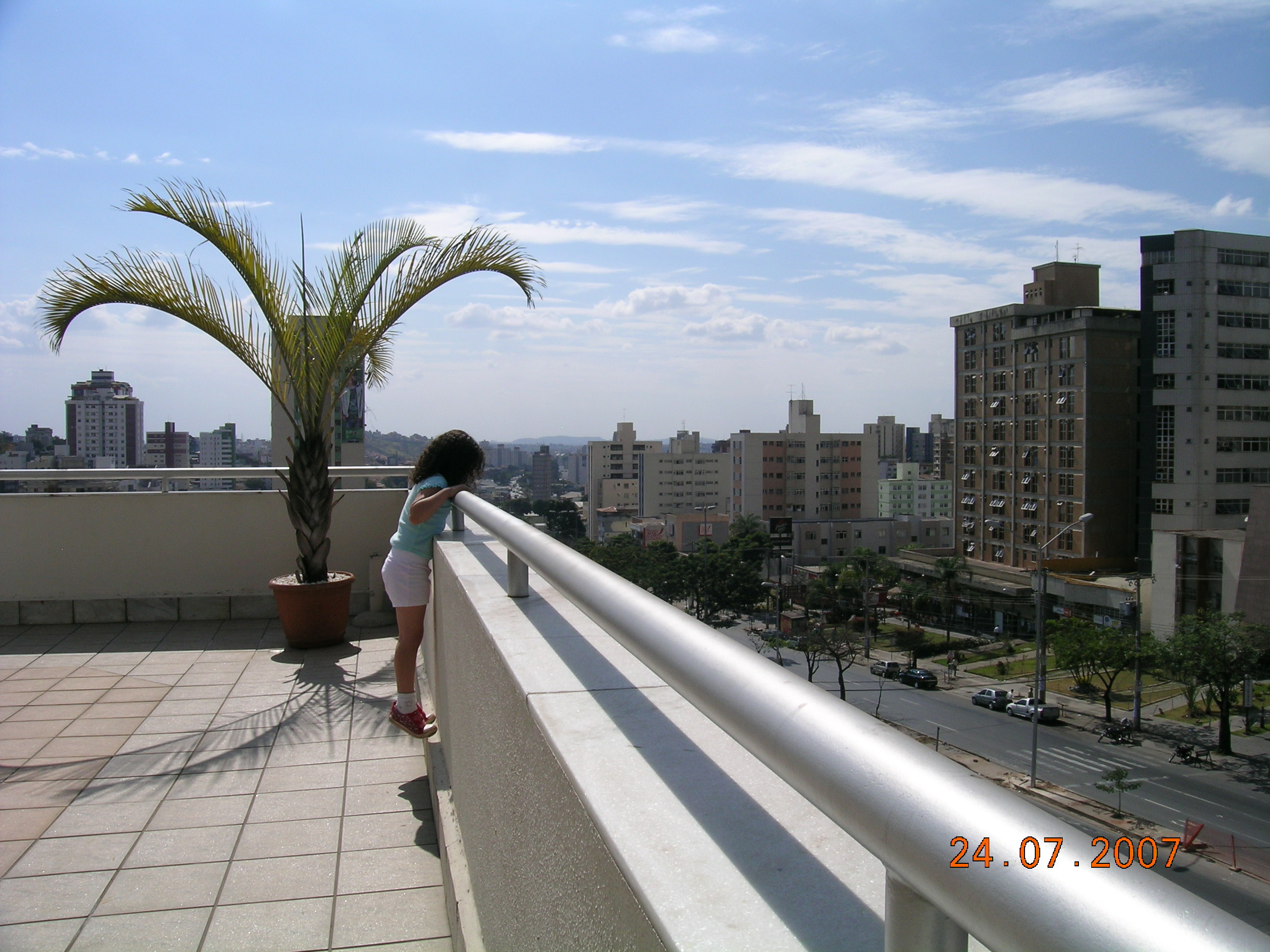 The Tool for Rapid Assessment of City Energy (TRACE),
developed by the World Bank’s Energy Sector Management Assistance Program
(ESMAP), has already been implemented in various cities around the world, but
Belo Horizonte, the capital of Minas Gerais, was the first city in Latin
America to implement the World Bank energy tool. Minas Gerais is the second
most populous state in Brazil and has emerged as one of the largest economic
forces in the country in recent years; therefore it is not surprising that the state’s
capital is determined to be known
for its commitment to sustainability, especially when considering a big plus side of adopting energy
saving measures, i.e. the resulting saving on costs in the long run, which many governments don’t
seem to realise.

The ESMAP team worked directly with Belo Horizonte
municipal government and utilities for three months earlier this year. The team assessed the
energy used by the city and proposed recommendations in the key sectors.

The largest potential gains for Belo Horizonte were identified in the
transport sector and the water utility, where an active detection system could
minimize significant losses from leakage. The findings were published in May
2012 (link below), and were also presented to the city during the 2012 ICLEI World Congress, a major gathering of local government officials
from around the world, which was held this year in Belo Horizonte in June 2012.

“Cities can be
the main drivers of energy efficiency for countries, particularly in the
developing world,” said the head of the Energy Efficient Cities Initiative at
ESMAP, Ivan Jaques. “Cities in some countries are growing at such a rate
that in effect new cities are being created all the time. It is much more
effective to build energy efficiency into the planning for such growth than to
try to retrofit later. A tool like TRACE can help cities optimize resources and
put them where they are going to make the most difference, reaping improvements
in quality of life for inhabitants and budget savings for local governments.”

Other environmental initiatives taken up by Belo Horizonte’s
municipal government in recent years include: a greenhouse gas
(GHG) inventory conducted in 2009, which is now updated and used to create a
GHG Reduction Plan; the creation
of a Sustainable Buildings Certification Programme; the switching of all public
lighting to more efficient sodium vapor system; replacing the city’s traffic lights
with safer and more efficient LED lights; and electricity generation using
biogas from wastewater treatment process. Belo Horizonte prides itself on its public
parks and on having twice the green area inside the municipal boundaries than that
recommended by the WHO guidelines for cities. The name of the city itself means
Beautiful Horizon.